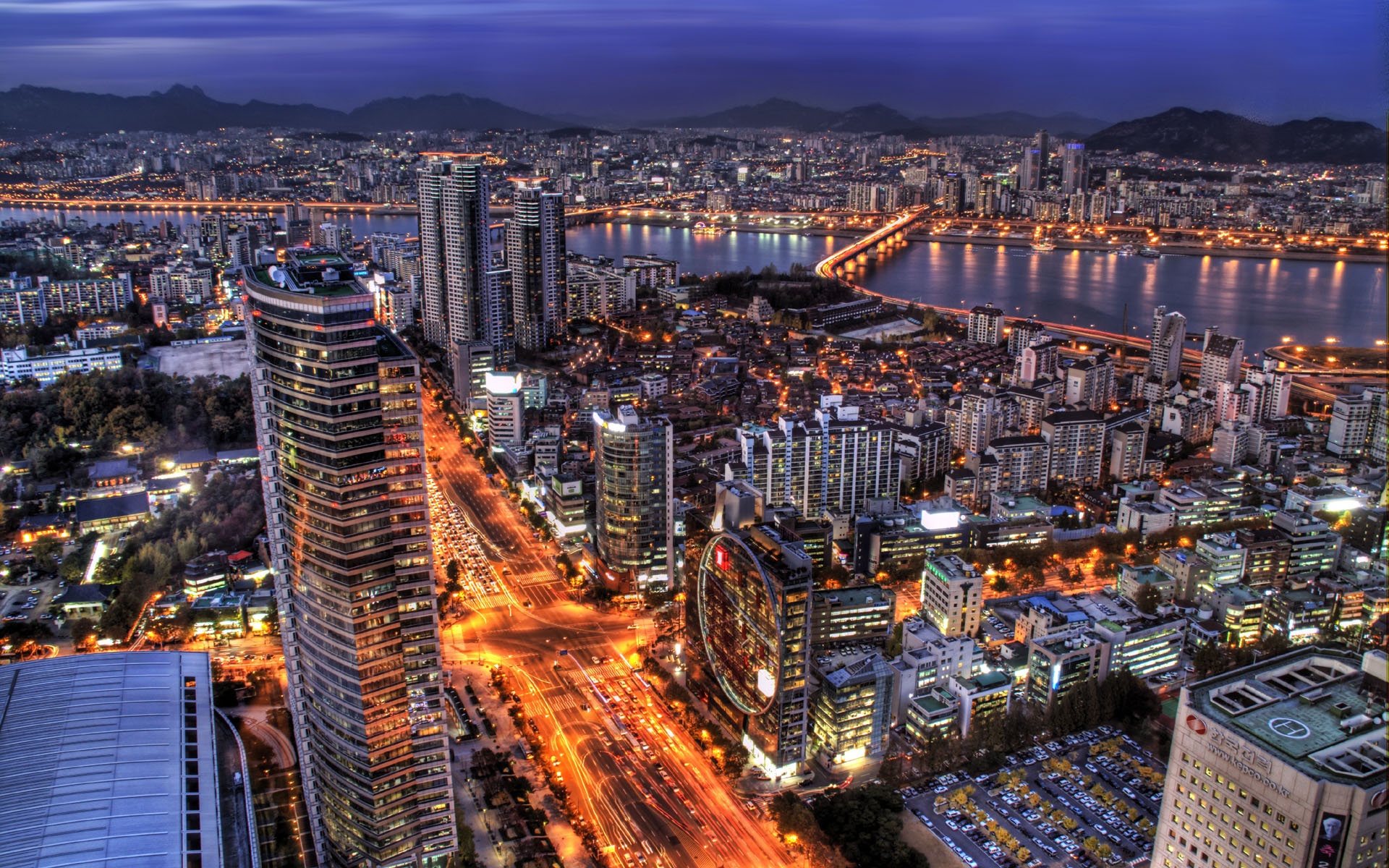 It was kind of funny when the idea of asking robots to pay their fair share of taxes was first floated, but it seems some are taking it seriously.

Bill Gates was one of the first to talk about it, but not many probably took him all that seriously.

But then, not many people take the universal basic income idea seriously either, but some countries have already introduced it.

And if they have no work, humans will have no money, maybe not even enough for basic requirements – unless they receive an income from the government or through some other system.

While the universal basic income seems to have gained credence though having some similarity to some left-wing ideas, the idea of actually taxing robots seemed slightly ridiculous, although connecting the two things up might make sense to some people.

Anyway, now, South Korea has become the first country to introduce a “robot tax” – or at least its government looks as if it’s about to, and has already indirectly introduced a similar measure.

South Korea has one of the highest number of robots in the world as a proportion of its human population.

In the past, the South Korean government had encouraged investment in robotics and automation technology.

But in the latest move, the government is increasing the tax liability relating to robots by 2 per cent.

Korea Times quoted an industry source saying: “Though it is not about a direct tax on robots, it can be interpreted as a similar kind of policy considering that both involve the same issue of industrial automation.”