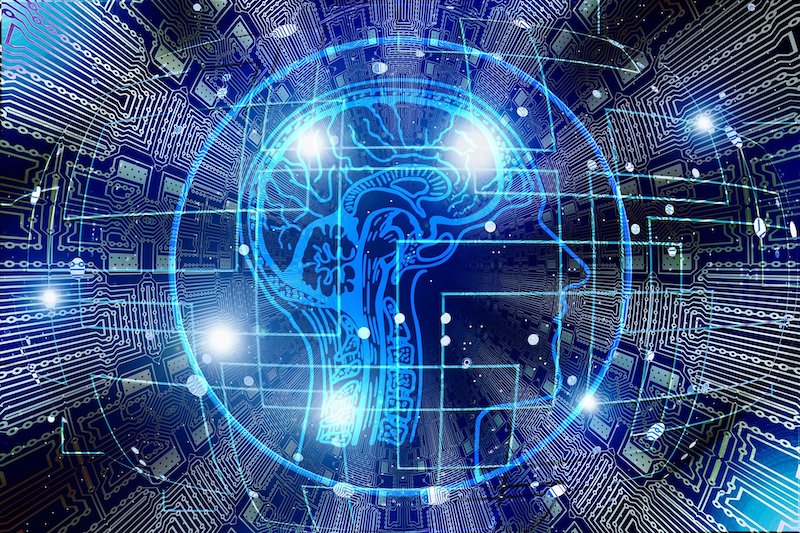 Technology is revolutionizing our personal and business lives. There is always new software emerging that can make your life easier, as well as solve problems you currently face.

If you are willing to make the investment, you can take advantage of current technology and upgrade your business. END_OF_DOCUMENT_TOKEN_TO_BE_REPLACED 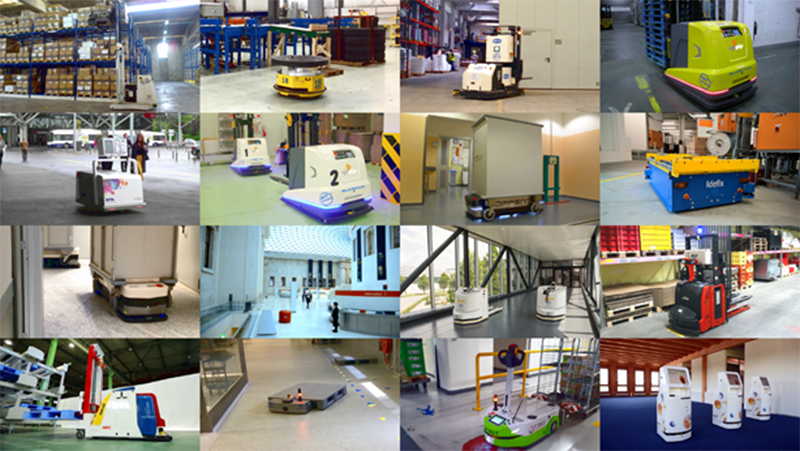 Just over a year after supplying its 1,000th ANT navigation unit to Swiss customer Cleanfix, BlueBotics says it has now surpassed 1,750 ANT-driven AGVs in operation.

ANT stands for “Autonomous Navigation Technology” and is a hardware-plus-software solution offered by BlueBotics in a variety of configurations.

Nicola Tomatis, CEO of BlueBotics, says: “As we close in on 2,000 vehicles running around the world, we find ourselves considering how we achieved this success. END_OF_DOCUMENT_TOKEN_TO_BE_REPLACED 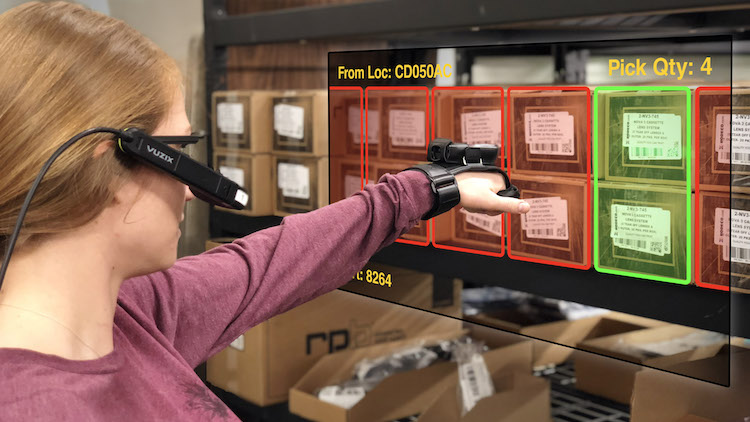 Intuitive voice and visual instructions make work easy and training rapid. These benefits can all be accomplished in time for the 2019 holiday season thanks to LogistiVIEW’s Connected Worker Platform. END_OF_DOCUMENT_TOKEN_TO_BE_REPLACED