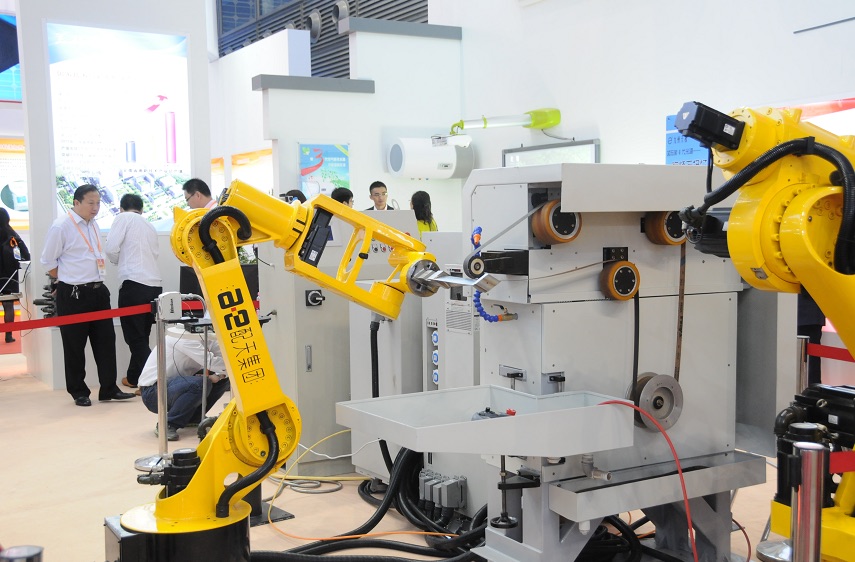 Foreign industrial robot makers accounted for nearly three-quarters of the sales figure, but an increasing number of Chinese robot makers are emerging.  END_OF_DOCUMENT_TOKEN_TO_BE_REPLACED

ShanghaiDaily.com, which is reporting the story, adds that Siasun generated annual growth of 50 per cent in new orders of its industrial robots and for its logistics offerings since December last year.  END_OF_DOCUMENT_TOKEN_TO_BE_REPLACED

Siasun Robot and Automation, which is claimed to be China’s largest industrial robot manufacturer, has opened a new facility in Shengyang, north-east China.

Siasun became the first member of the US Robotics Industries Association when it joined the industry body last month.

The company has invested more than $300 million in its new Shengyang industrial park, according to Chinese news agency XinhuaNet.  END_OF_DOCUMENT_TOKEN_TO_BE_REPLACED