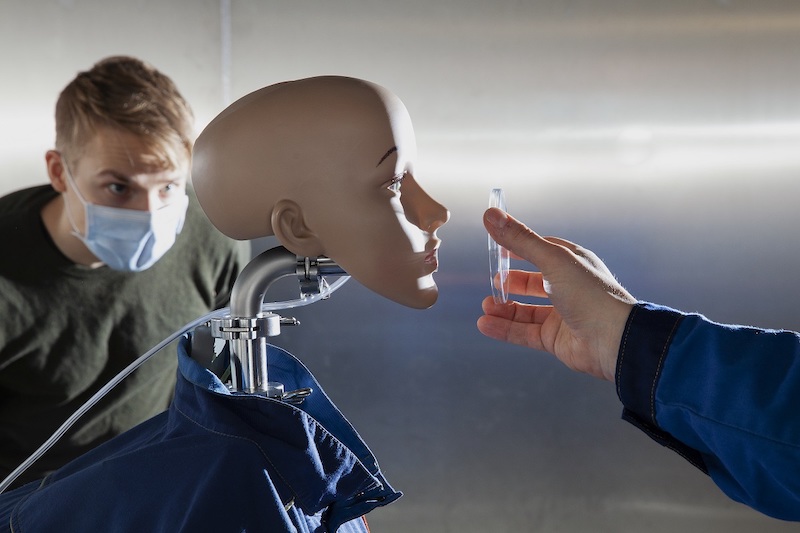 Finland’s Healthy Travel project, based at the Åbo Akademi University, is aiming to offer the global cruise industry a lifeline as cruise lines aim to set sail safely once again – through the use of a “coughing robot”.

In the multi-disciplinary initiative, Finnish academic researchers, cruise companies, shipyards, and subcontractors are coming together to develop and implement science-based solutions that will improve health and safety on cruise ships and in terminal buildings.

Finland’s Ambassador to the United States, Mikko Hautala, and his team are now connecting American cruise companies with their Finnish counterparts to ensure that the US cruise industry – the largest in the world – is an active participant in the recovery and future of the global cruise industry. END_OF_DOCUMENT_TOKEN_TO_BE_REPLACED 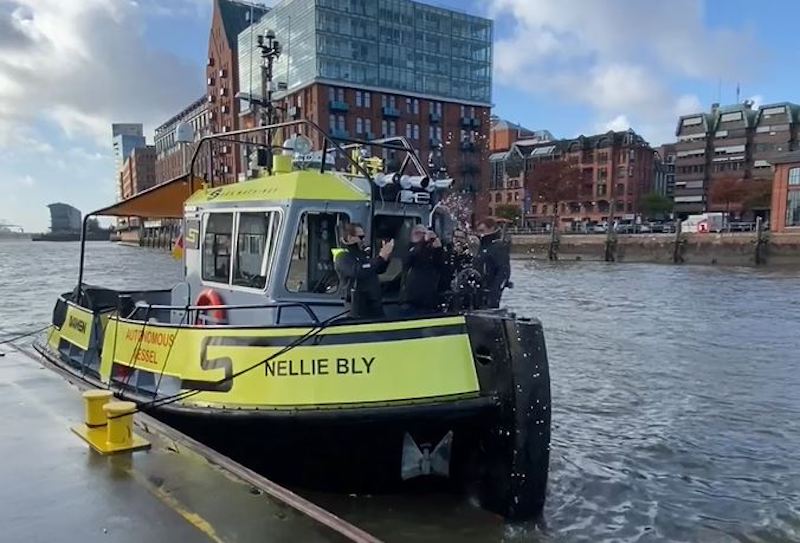 The program was commanded by US Coast Guard-licensed mariners remotely stationed 3,000 miles away in Boston, many of whom are also members of the American Maritime Officers union. END_OF_DOCUMENT_TOKEN_TO_BE_REPLACED 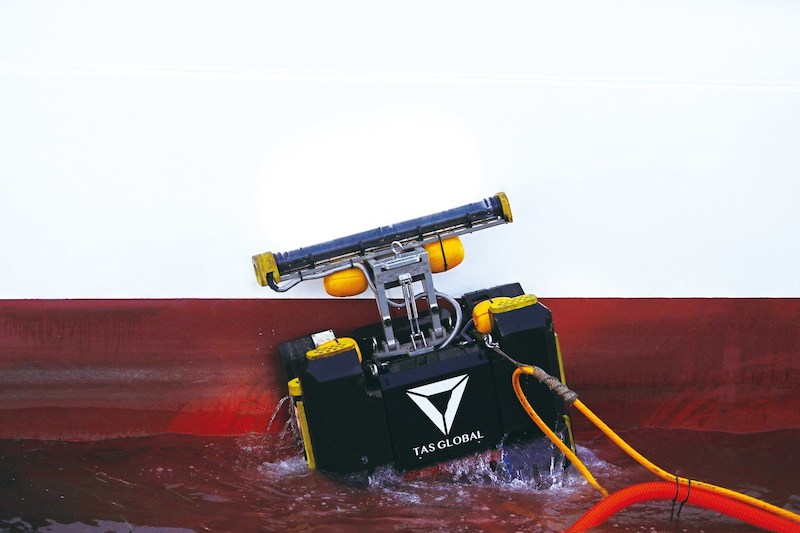 A startup company called Tas Global is commercializing what it says is the world’s only robot capable of cleaning freely on curved surfaces.

The company has registered more than 30 patents in 16 countries including the US on the journey to bringing the robotic system to market. 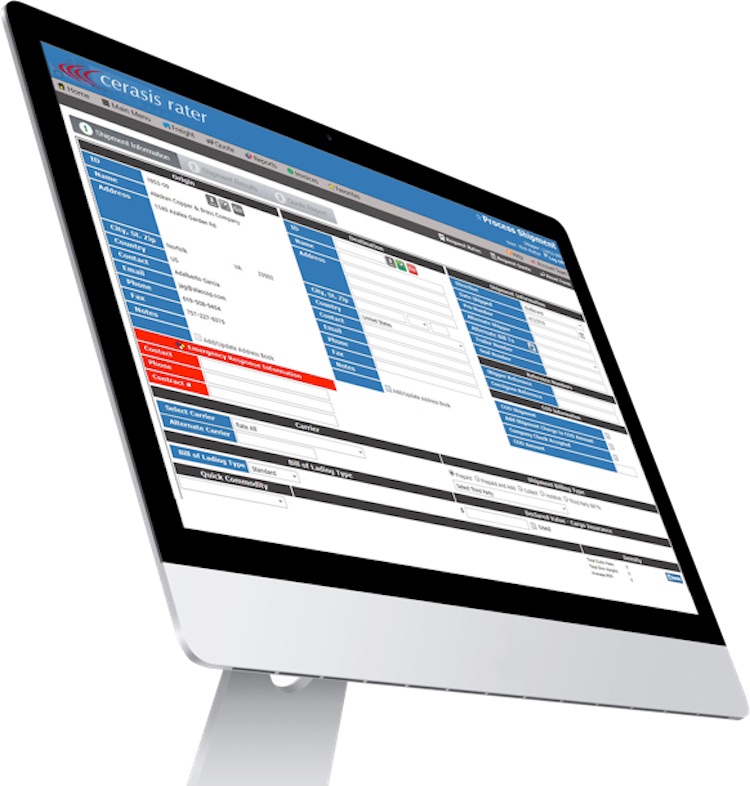 By D. A. Rupprecht

The future for contactless product delivery is already here, and a pandemic seems to already be moving this trend forward.

It just needs companies to implement and customers to accept the new delivery and tracking methods, along with other innovations, that will make this so.

When this happens, we may one day look back and quietly thank the lowly coronavirus for catapulting us into a brighter future. END_OF_DOCUMENT_TOKEN_TO_BE_REPLACED 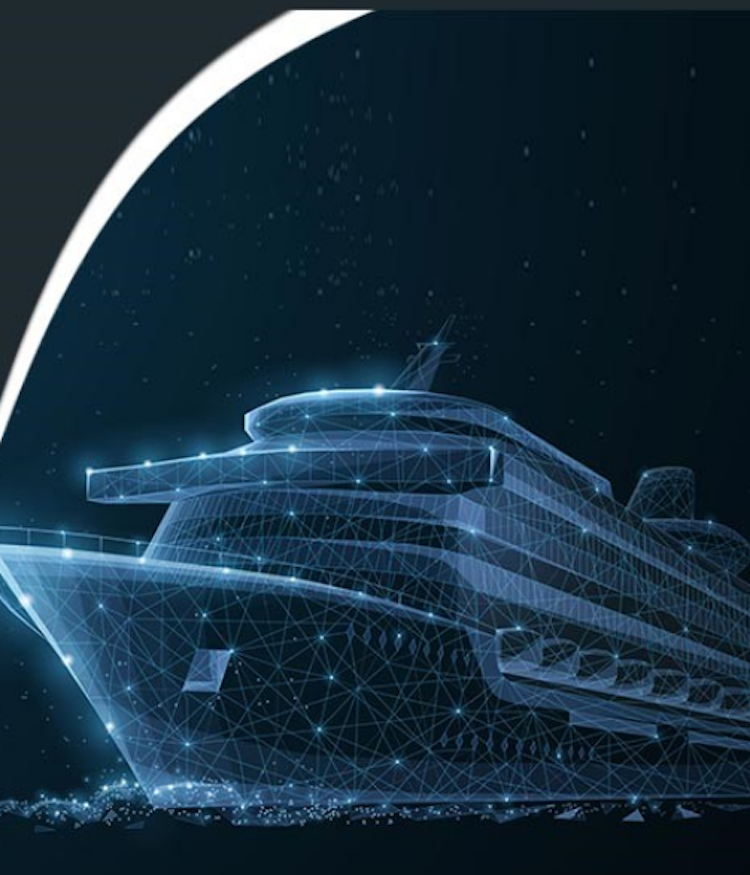 Thanks to the collaboration of Finferries and Rolls-Royce the world has seen a glimpse of the bright future of autonomous ships, making it certain that the marine world would definitely see automation taking over the waterways. END_OF_DOCUMENT_TOKEN_TO_BE_REPLACED 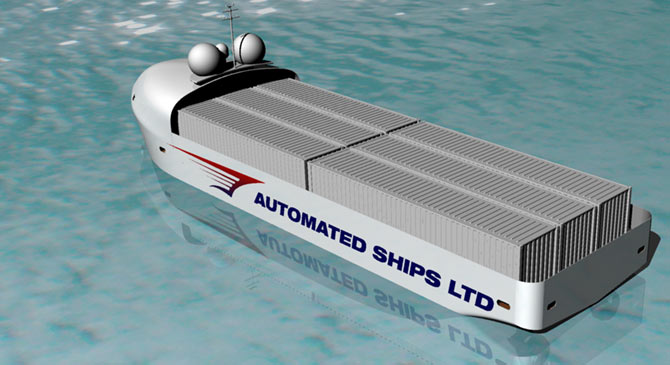 So while we’re all waiting for drones and driverless vehicles to deliver our online shopping orders by road and by air, it seems the really big trends are all at sea.  END_OF_DOCUMENT_TOKEN_TO_BE_REPLACED