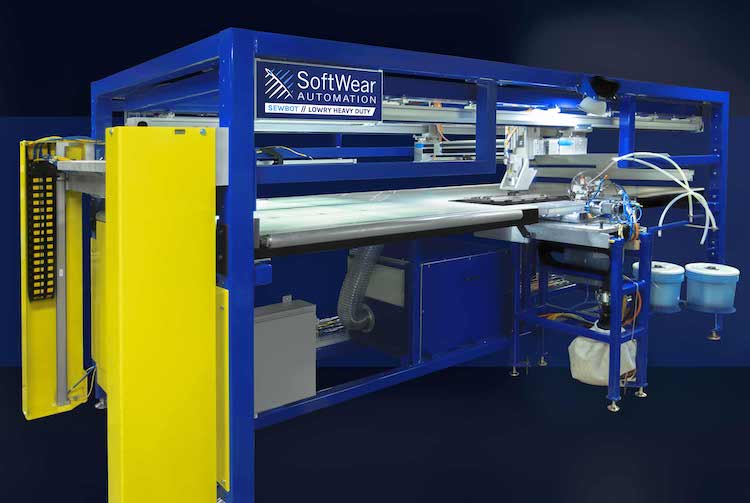 Softwear Automation has launched a new automated industrial sewing system. The next generation of its Lowry Sewbot is now available worldwide. 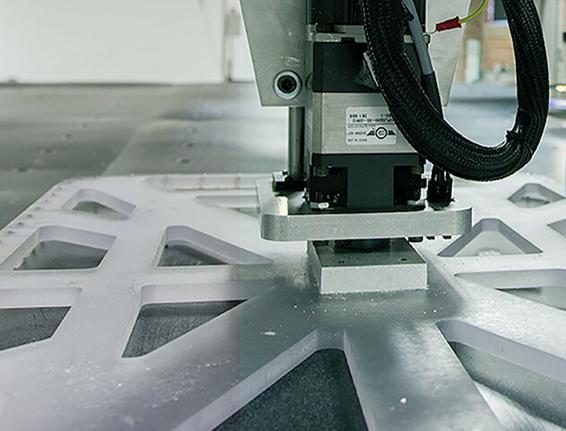 In 2017, the SoftWear Automation team went to Waalwijk, Netherlands to speak on the future of footwear. Waalwijk is a small Dutch town with more than 400 related footwear businesses including a tannery.

It used to be the global epicenter for footwear given its proximity to the world’s largest port, dense forests and endless cows. Today, retail is almost all that’s left there. It’s a familiar story in manufacturing where jobs go to the lowest wage providers.

END_OF_DOCUMENT_TOKEN_TO_BE_REPLACED 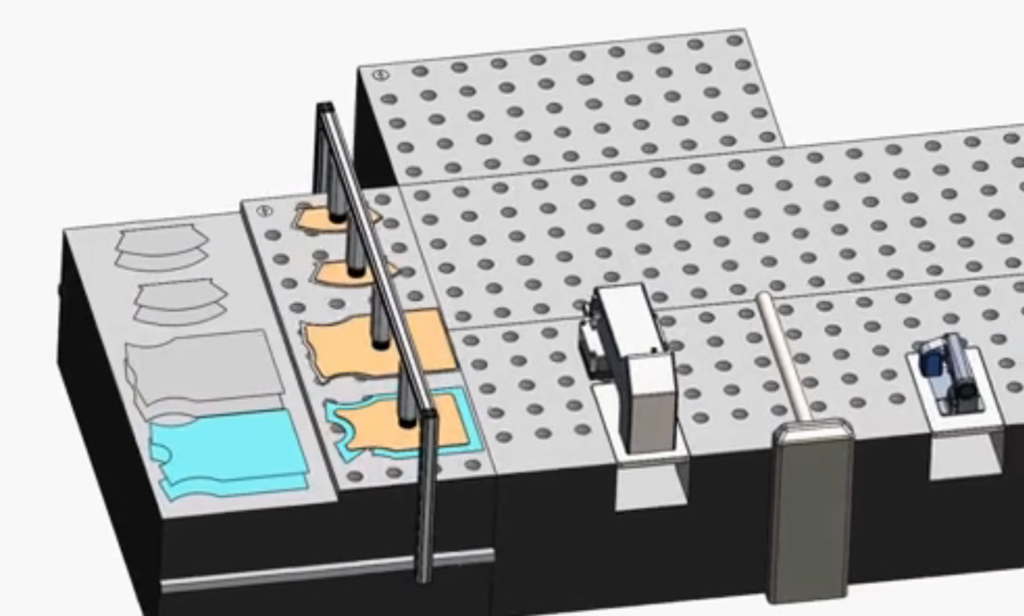 The automation machines available to the textiles industry today can be used in many parts of the process, from cutting to overlocking and so on, but the main thing they cannot yet do with equivalent skill is sewing.  END_OF_DOCUMENT_TOKEN_TO_BE_REPLACED