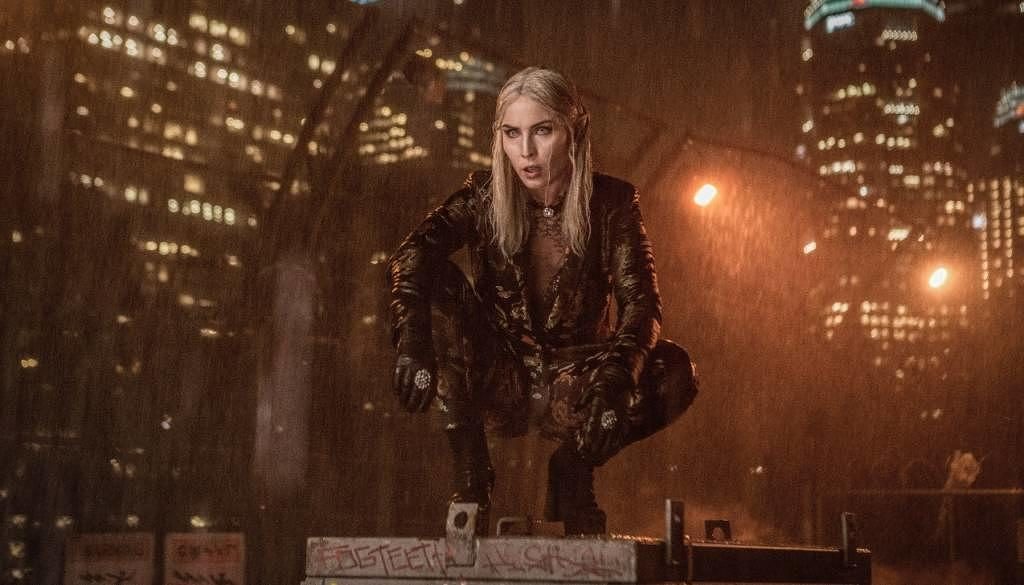 Many years ago, there was an animated film called A Bug’s Life which made the line “Don’t look at the light” famous. It was uttered by some sort of flying insect as a warning to a fellow flying insect who was gravitating towards a lamp which would inevitably harm it. The line was mainly funny because of the response, which was: “I can’t help it.”

This exchange could be said to be at the heart of the film Bright, which was released towards the end of last year and stars Will Smith as a cop in some sort of futuristic nightmare world called Los Angeles, which is full of street gangs and what look like genetically modified humanoids called Orcs and Elves.

Oh, that’s what Los Angeles looks like now? I see. As with many films like this, “futuristic” is either a relative or irrelevant term.  END_OF_DOCUMENT_TOKEN_TO_BE_REPLACED