The prototype chip is said to be slower than equivalent silicon-based processors and is not as small. END_OF_DOCUMENT_TOKEN_TO_BE_REPLACED

The Rice lab of theoretical physicist Boris Yakobson found that putting a cone-like “chimney” between the graphene and nanotube all but eliminates a barrier that blocks heat from escaping.

The research appears in the American Chemical Society’s Journal of Physical Chemistry C.

Heat is transferred through phonons, quasiparticle waves that also transmit sound. The Rice theory offers a strategy to channel damaging heat away from next-generation nano-electronics.  END_OF_DOCUMENT_TOKEN_TO_BE_REPLACED 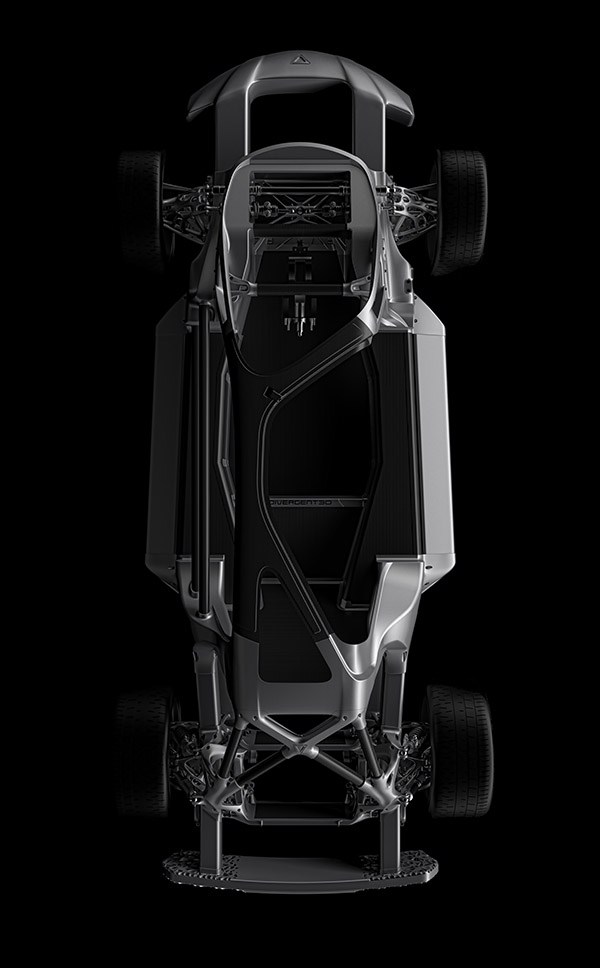 This process, however, is now being reconsidered in an age where customers are asking for increaing amounts of customisation and new technologies such as 3D printing and additive manufacturing are making this customisation possible.  END_OF_DOCUMENT_TOKEN_TO_BE_REPLACED