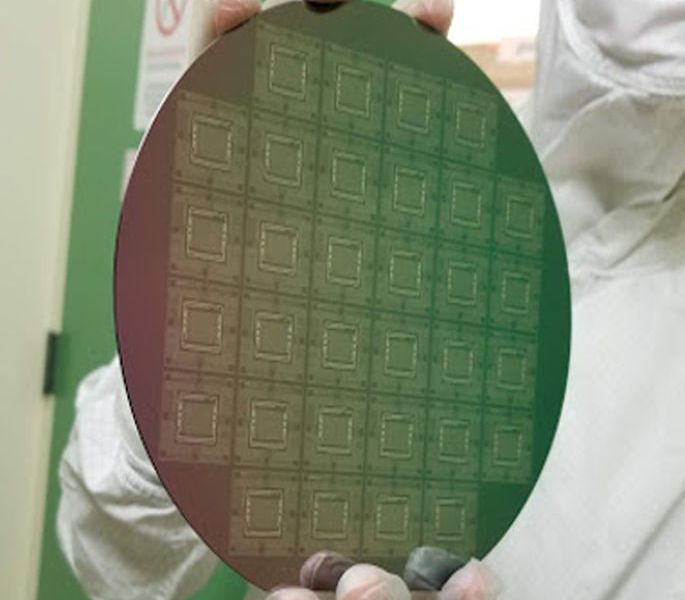 The prototype chip is said to be slower than equivalent silicon-based processors and is not as small.

However, if the work continues to progress, carbon nanotube computer chips “may ultimately give rise to a new generation of faster, more energy-efficient electronics”, according to the website.

The scientists who built the carbon nanotube chip published their research in Nature magazine.