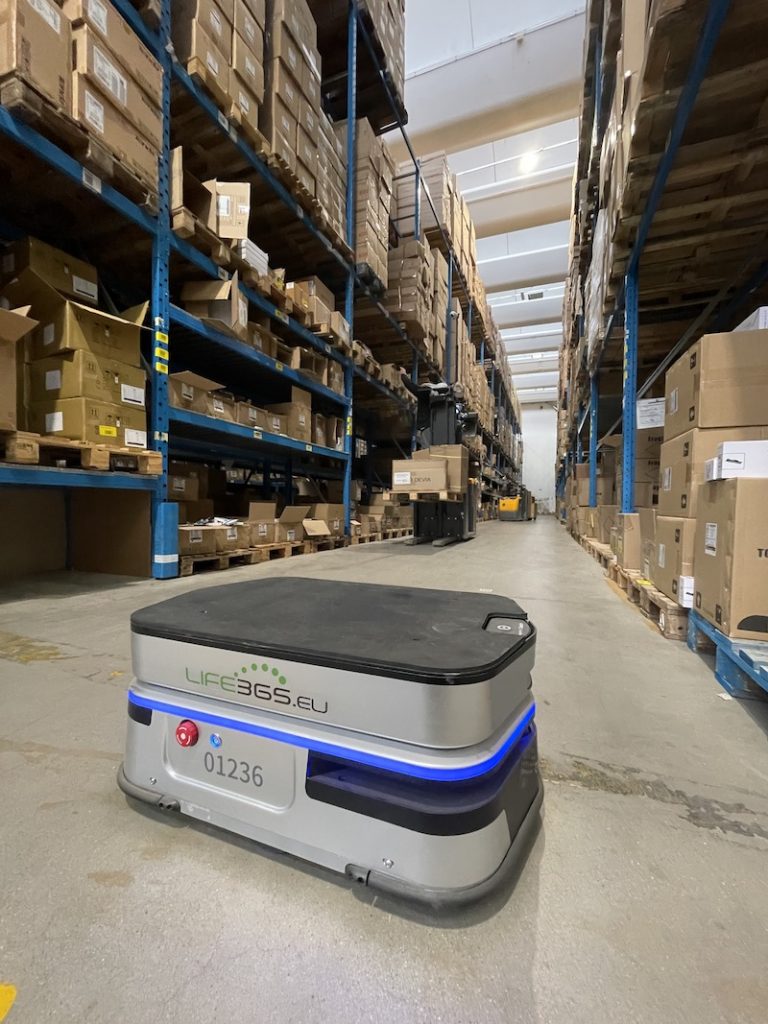 Geek+, a manufacturer of autonomous mobile robots, and an Italian third-party logistics provider, Life365, have implemented mobile robots to speed up operations.

Based in Forlì, an important logistics hub in the heart of Romagna, Life365 has more than 20 years’ experience in the field of. The company has chosen Geek+’s automation to advance their business and take on larger competitors.

The solution Geek+ developed to handle operations in Life365’s warehouse revolves around a fleet of M200C moving robots that transfer office supplies smartphones, and other high-tech products through the facility and on their way to customers around Italy. END_OF_DOCUMENT_TOKEN_TO_BE_REPLACED 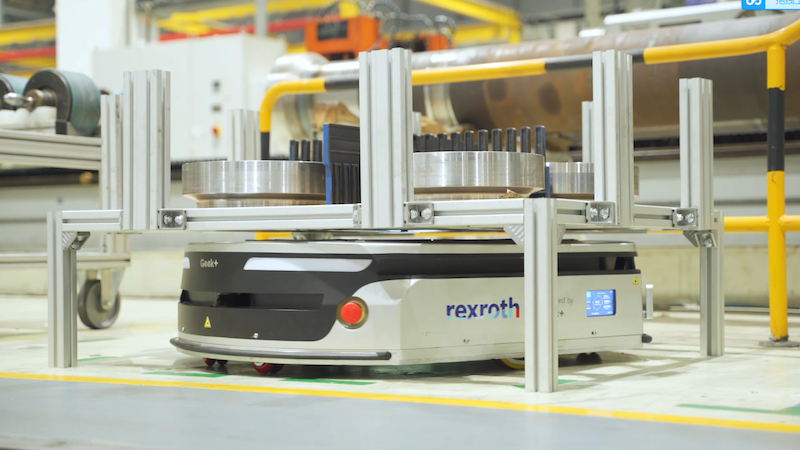 Geek+, an autonomous mobile robot maker, and Bosch Rexroth, a provider of drive and control technology, have signed a strategic channel agreement for North America in March 2022.

The partnership has already borne fruit in the form of a unique version of Geek+’s MP1000R moving robot augmented with the laser localization software ROKIT Locator by Bosch Rexroth.

These robots could automatically distribute materials to production line in Bosch Rexroth plant in Changzhou, China. (See video below.) END_OF_DOCUMENT_TOKEN_TO_BE_REPLACED

Whether you are just relocating your offices down the street or packing your entire business and moving across the state, the whole process can be daunting and quite stressful.

Unfortunately, many business owners make the mistake of assuming that handling the move on their own can be cost-effective. However, nothing could be further from the truth.

In fact, evidence shows that hiring professional office movers will save you time and money. And this is why. END_OF_DOCUMENT_TOKEN_TO_BE_REPLACED 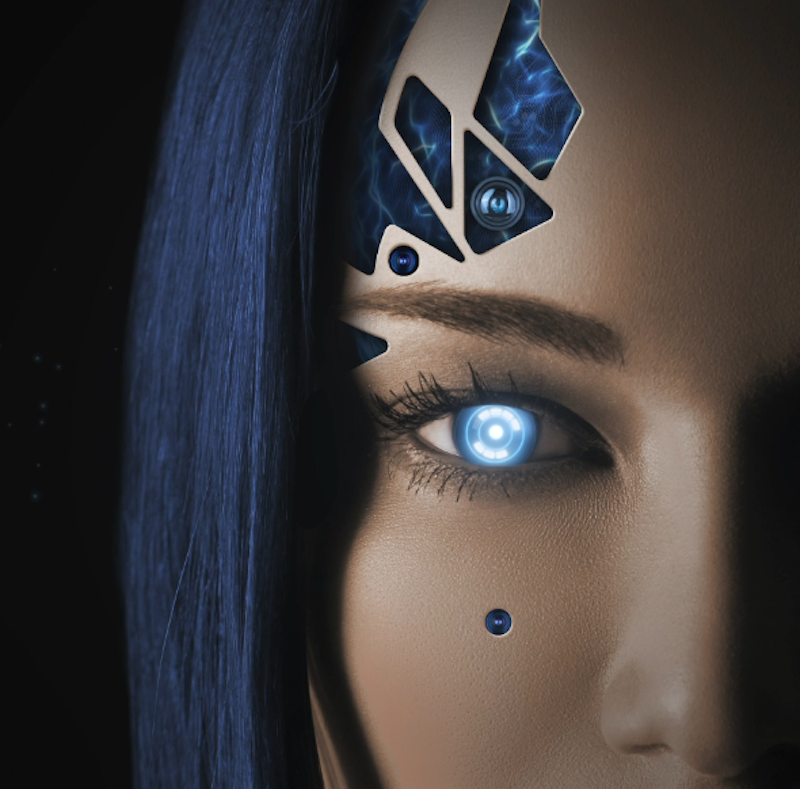 Why Facebook, which recently rebranded itself as Meta, is developing a robot eyeball is subject to considerable speculation. END_OF_DOCUMENT_TOKEN_TO_BE_REPLACED 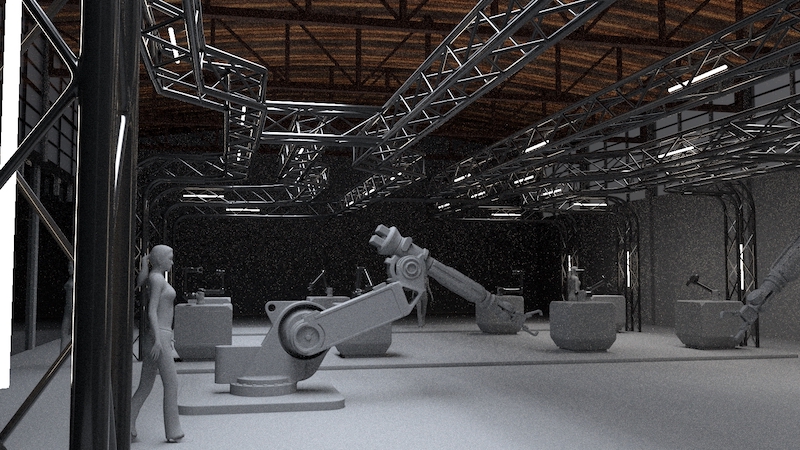 Max Reynolds, Symbio CEO and co-founder, says: “The demand for Symbio’s technology continues to increase as mounting pressure on automotive companies to change their factory footprint and increase production of EVs grows. The recent Ford and GM announcements to put billions into EV-focused factories is hard evidence of this. END_OF_DOCUMENT_TOKEN_TO_BE_REPLACED 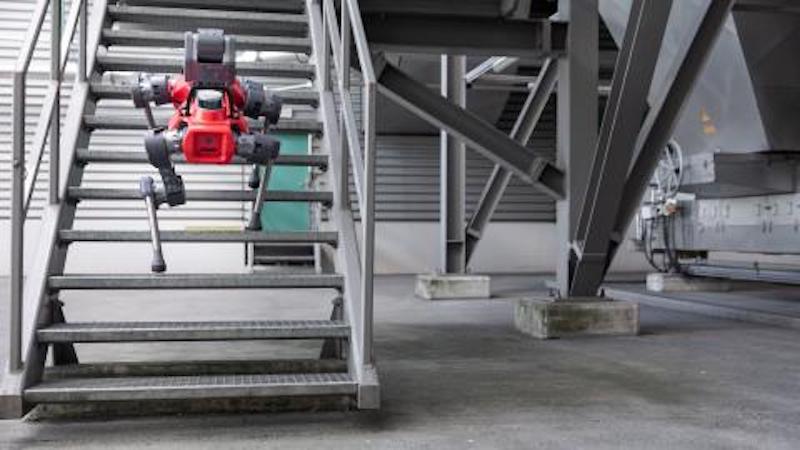 ANYmal’s legs provide unparalleled mobility when moving up and down stairs, climbing over obstacles, steps and gaps, and crawling into tight spaces. ANYmal’s inspection payload provides visual, thermal and acoustic insights for condition monitoring of equipment and infrastructure. END_OF_DOCUMENT_TOKEN_TO_BE_REPLACED 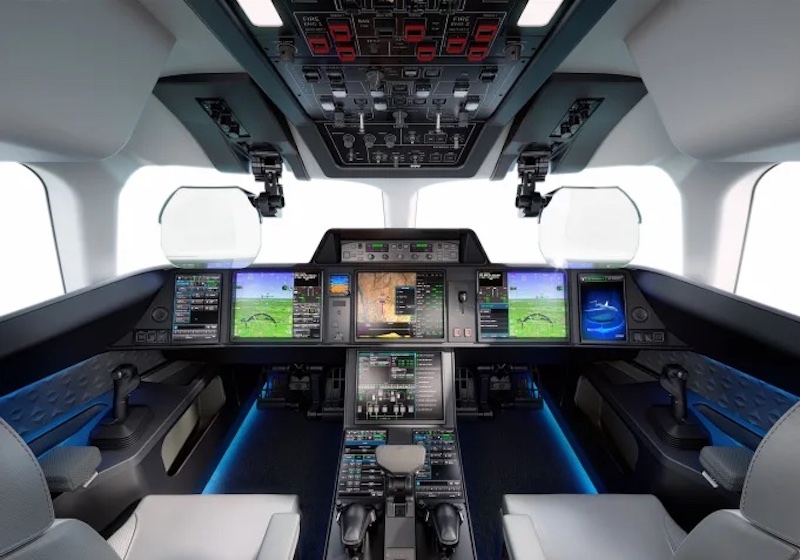 “Honeywell and Dassault collaborated since the inception of the 10X development program to create unique Human Factors and Pilot Interface experiences. END_OF_DOCUMENT_TOKEN_TO_BE_REPLACED 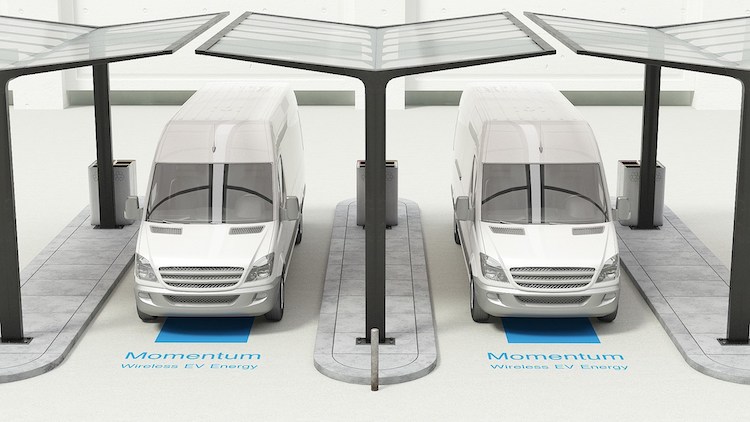 The coronavirus pandemic has reportedly caused a huge spike in package delivery. According to CNBC.com, UPS for instance, delivered up to 21.1 million packages a day in the second quarter of 2020, a nearly 23 percent jump in average daily US volume from a year earlier.

Electric Vehicle Outlook 2020, published by BloombergNEF, states that there are over 500,000 e-buses and almost 400,000 electric delivery vans and trucks on the road globally. END_OF_DOCUMENT_TOKEN_TO_BE_REPLACED 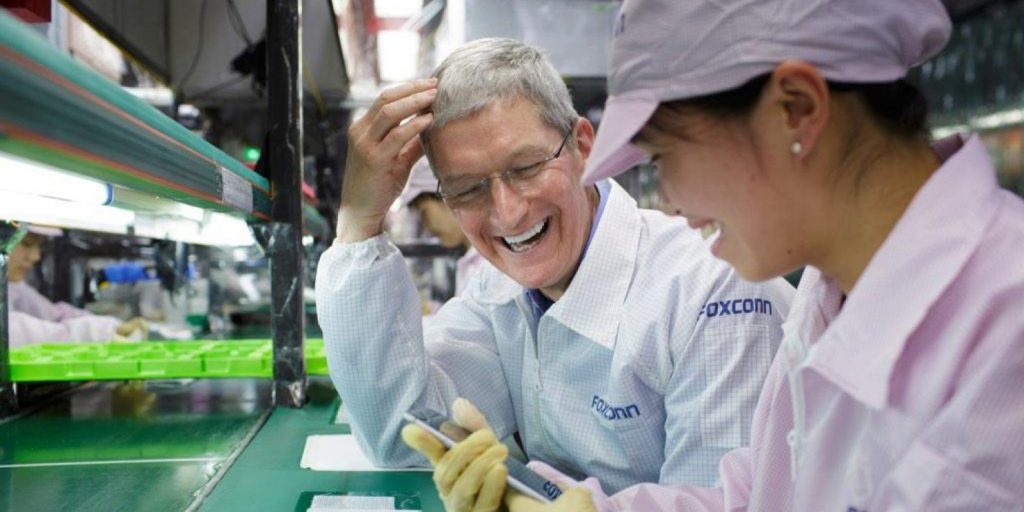 China is still overwhelmingly the main base for Foxconn’s manufacturing operations, representing some 70 percent of its production capacity, but the company is scouting many locations abroad. END_OF_DOCUMENT_TOKEN_TO_BE_REPLACED 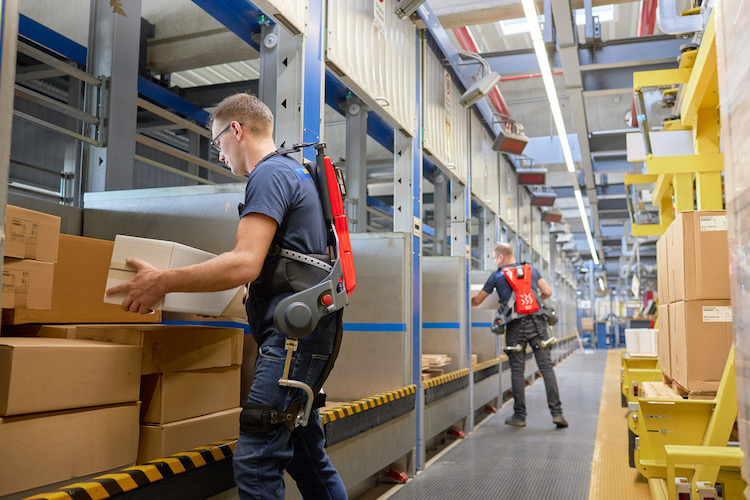 Hitoshi Inoue, CTO at Nidec-Shimpo, says: “After investing substantially in its development, we are very proud to now see our groundbreaking actuator integrated in the German Bionic exoskeleton prototype that is being shown at this year’s iREX.” END_OF_DOCUMENT_TOKEN_TO_BE_REPLACED