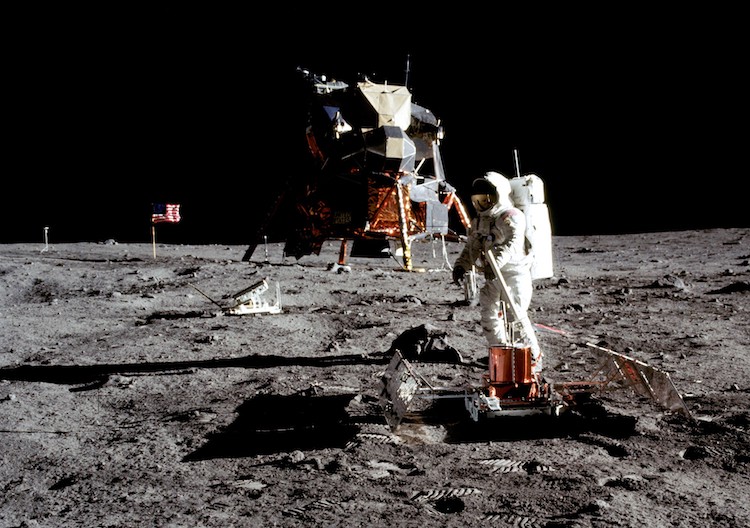 Space scientists are developing humanoid robots that they can send to the moon and other celestial bodies because human beings are biologically incapable of leaving Earth’s protective layers without dying, according to an alternative historian.

Michael Tsarion, who is a well-known conspiracy buff and has a massive following, shares an opinion that, in fact, is held by many millions of people around the world.

That view is that the Apollo moon landing in 1969, led by Neil Armstrong, was a hoax and the filming for it was done by Stanley Kubrick, the famous director who made classic sci-fi films such as 2001: A Space Odyssey.  END_OF_DOCUMENT_TOKEN_TO_BE_REPLACED