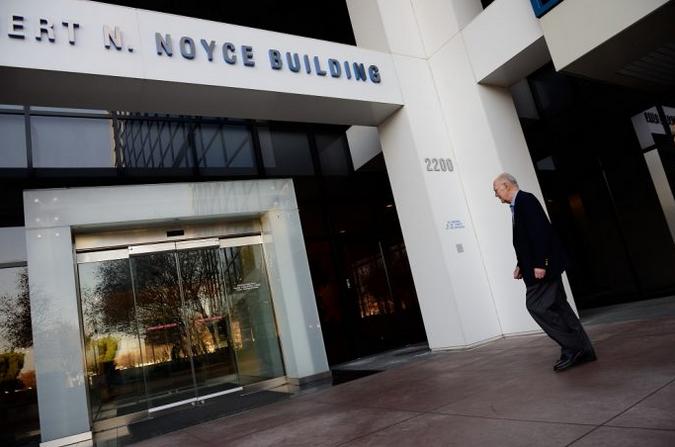 In advance of Intel’s 50th anniversary, Gordon Moore offered an interview about the company’s early days and the personalities that built the foundation of its success.

Moore, a founder of Intel with Robert Noyce, spoke of the pair’s departure from Fairchild Semiconductor; the naming of Intel; the choice of Silicon Valley — Santa Clara, California, in particular — as the company’s home; the early days with Noyce and Andy Grove; his role as Intel’s CEO, starting in 1979; and the formation of Intel’s corporate values.

Of Intel’s first 50 years, he said, “It was hard for me to believe that Intel’s going to be 50 years old; it just doesn’t seem that long.”