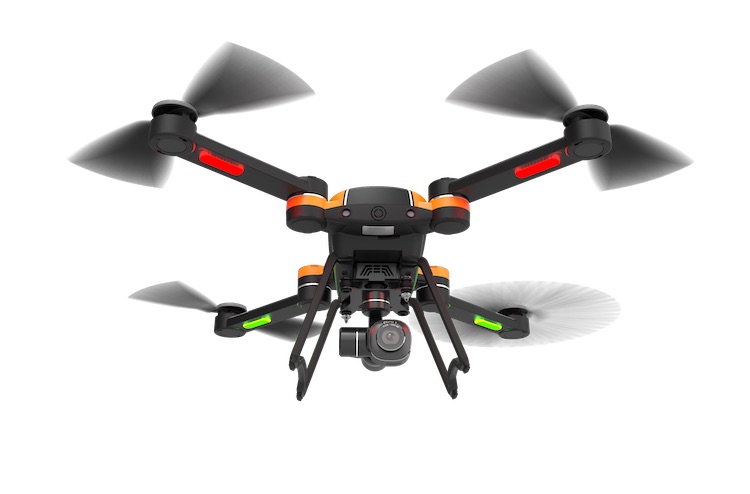 GDU, a company which claims to have created the world’s first foldable drone, has launched a new model called “Saga”. (See video below.)

Saga is described as a lightweight, compact industrial drone with a “state-of-the-art” open platform and infrared camera, 39 minutes of flight time, and capable of reaching ascent speeds of 5 metres per second and flight speeds of 15 m/s.

GDU launched the new drone, the GDU Saga, at the ongoing CES 2019 in Las Vegas.  END_OF_DOCUMENT_TOKEN_TO_BE_REPLACED