DB Schenker, one of the world’s largest logistics service providers, will be opening a new site in the Prague region next year.

Eastern Europe software development outsourcing has been increasing rapidly in the last 20 years.

Innumerable US businesses are looking for talent among outsourcing companies in Eastern Europe, including Ukraine, Hungary, Poland, Romania, and Belarus.

The support from the US has created hubs of outstanding tech talent across Europe. END_OF_DOCUMENT_TOKEN_TO_BE_REPLACED 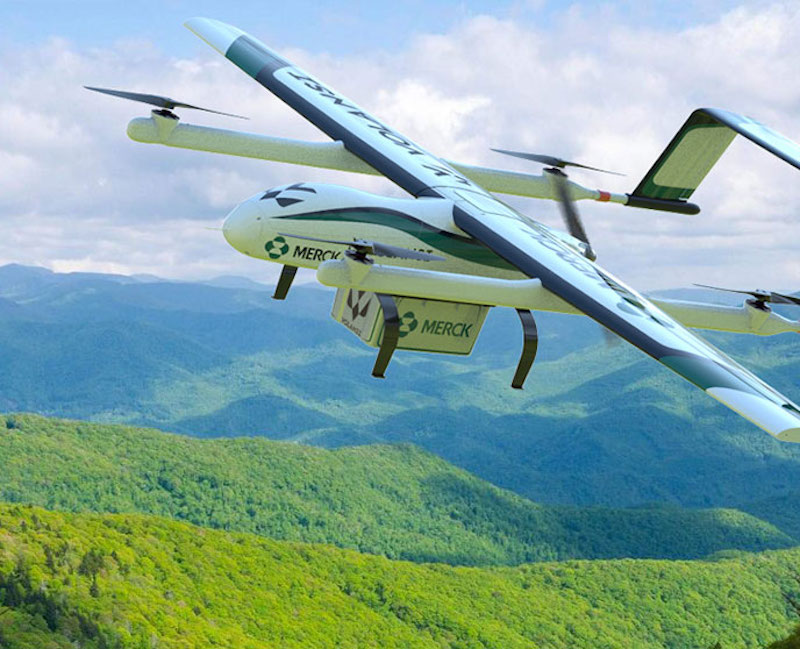 In collaboration with pharmaceuticals and biotech giant Merck, known as MSD outside the US and Canada, Volansi is piloting the delivery of cold-chain medicines from Merck’s Wilson, North Carolina manufacturing site to Vidant Healthplex-Wilson, a Vidant Health clinic, as the first of three phases in a project to learn about drone technology’s role and ability to improve access to healthcare.

With 1.4 million people across 29 counties, eastern North Carolina’s vast, rural environment can create challenges for accessing care. Initial flights in the project resulted in the first drone delivery of temperature-controlled medicines within the US. END_OF_DOCUMENT_TOKEN_TO_BE_REPLACED

The period between about 200,000 and 50,000 years ago saw the amplification of regional diversity in human biology. Given the fragmentary nature of that human fossil record, the nature of these late Middle and early Late Pleistocene humans in the more northern portions of eastern Eurasia has been unclear.

In their recent study, paleontologists from the Institute of Vertebrate Paleontology and Paleoanthropology (IVPP) of the Chinese Academy of Sciences and their collaborators reported two early Late Pleistocene (~105,000- to 125,000-year-old) crania from Lingjing, Xuchang, China. They exhibit a morphological mosaic with differences from and similarities to their western contemporaries. This morphological combination reflects Pleistocene human evolutionary patterns in general biology, as well as both regional continuity and interregional population dynamics.

The Xuchang 1 and 2 crania, excavated in situ in the Lingjing site in Xuchang County of Henan Province between 2007 and 2014, exhibit a distinctive morphological pattern combined with paleobiological trends that appear to have been pan-Old World. They reflect eastern Eurasian ancestry in having low, sagittally flat, and inferiorly broad neurocrania. They share occipital (suprainiac and nuchal torus) and temporal labyrinthine (semicircular canal) morphology with the Neandertals. END_OF_DOCUMENT_TOKEN_TO_BE_REPLACED