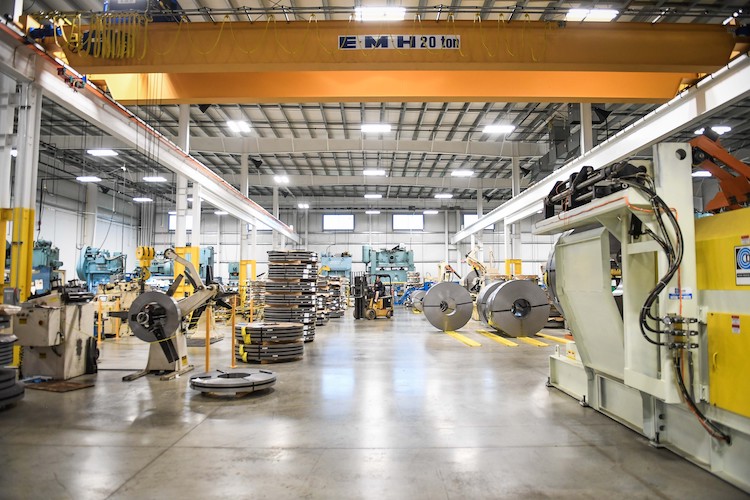 US trade associations representing more than 3,500 companies in industries that employ more than 475,000 Americans have made the pledge to support the industry. END_OF_DOCUMENT_TOKEN_TO_BE_REPLACED 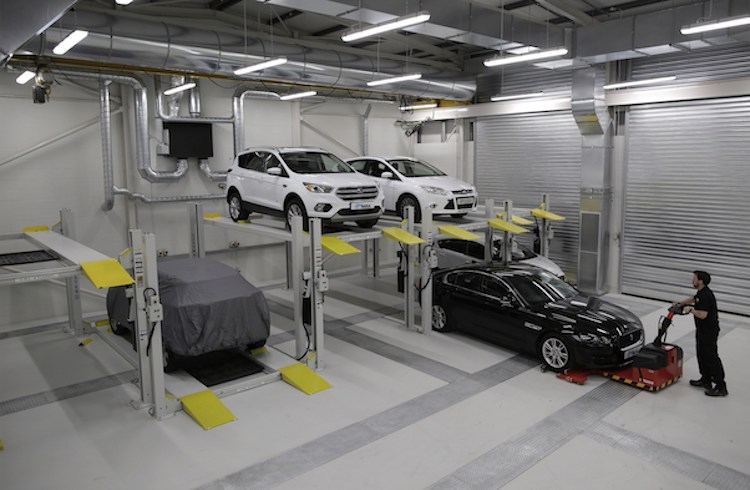 Continued disruption, restructuring and re-shaping of the automotive industry will be required to make increasing levels of R&D affordable whilst simultaneously representing a major growth opportunity in the year ahead, according to engineering consultancy Horiba Mira.

The proliferation of electrification and connected and autonomous vehicle (CAV) technologies will continue to be amongst the top automotive trends in 2020 which will continue to push up the already soaring costs of research and development. 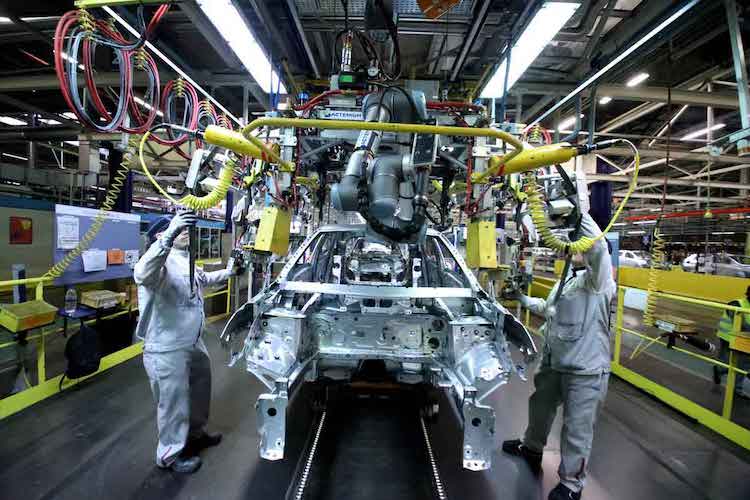 Automotive manufacturers need to accelerate digital transformation initiatives in order to survive disruption, according to analysis by GlobalData.

From automation and seamless connectivity to personalization, digital technologies are putting the automotive industry in a state of disruptive transition.

Against this backdrop, auto manufacturers need to explore new digital solutions across the value chain to conceive new models and survive in the rapidly transforming industry, says GlobalData, a data and analytics company. END_OF_DOCUMENT_TOKEN_TO_BE_REPLACED

It is absolutely stunning to see how being disruptive makes you barely bankable.

When you become an entrepreneur, you’re first convinced that difference is an asset, that heading for a direction that no one follows is one of the keys. You with me? END_OF_DOCUMENT_TOKEN_TO_BE_REPLACED 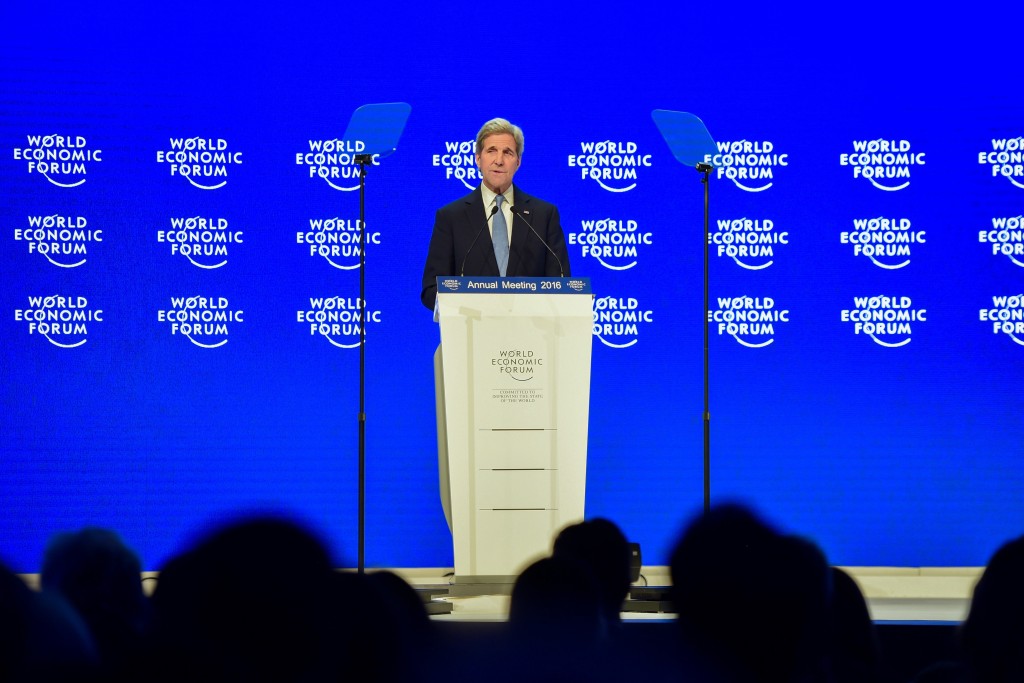 In its report, The Future of Jobs, WEF says: “The Fourth Industrial Revolution, which includes developments in previously disjointed fields such as artificial intelligence and machine-learning, robotics, nanotechnology, 3-D printing, and genetics and biotechnology, will cause widespread disruption not only to business models but also to labour markets over the next five years, with enormous change predicted in the skill sets needed to thrive in the new landscape.”  END_OF_DOCUMENT_TOKEN_TO_BE_REPLACED