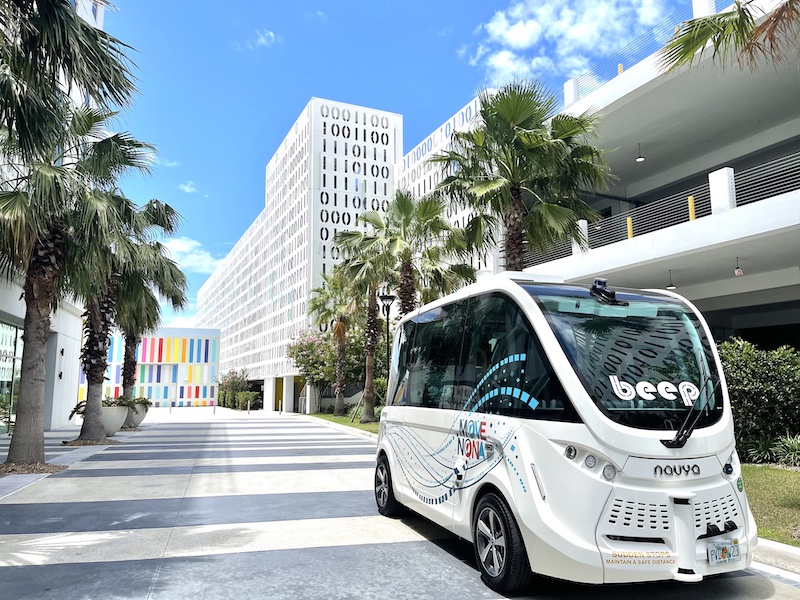 Beep, a provider of multi-passenger, autonomous electric mobility solutions, has been selected by ITS World Congress Hall of Fame as the winner of the 2022 Industry Award for the Americas.

The award, announced at the annual ITS World Congress event in Los Angeles on Wednesday, recognizes Beep’s continued expansion of its autonomous mobility network in Lake Nona, a 17-square mile master-planned community and advanced district within the City of Orlando, Florida.

The Lake Nona network is the longest-tenured autonomous shuttle deployment in the United States, with the first routes launched in September 2019. END_OF_DOCUMENT_TOKEN_TO_BE_REPLACED

From the 28th of February to the 3rd of March world congress and the largest exhibition of the global mobile communications system GSMA’s Mobile World Congress 2022 will be held in Barcelona.

About 1,500 companies from 150 countries are expected to attend the event.

This year, our country will be represented by 11 companies united by the Russian Export Center into a single exhibition pavilion. END_OF_DOCUMENT_TOKEN_TO_BE_REPLACED 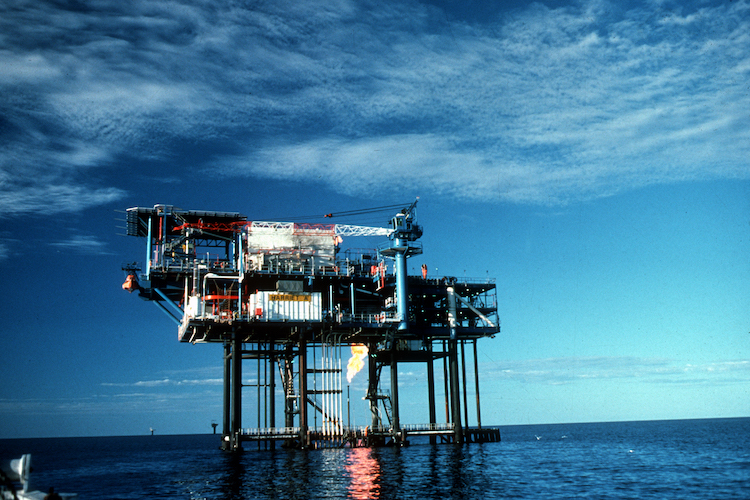 An Italian major oil and gas company and BGS Group have recently announced their partnership in the run-up to Automa 2020 – Automation and Digitalization Congress that will be held in Italy, Milan, on October 19-20.

“This year we bring Automa to Eni’s home and, therefore, decided that it will be a mutually beneficial partnership.” END_OF_DOCUMENT_TOKEN_TO_BE_REPLACED