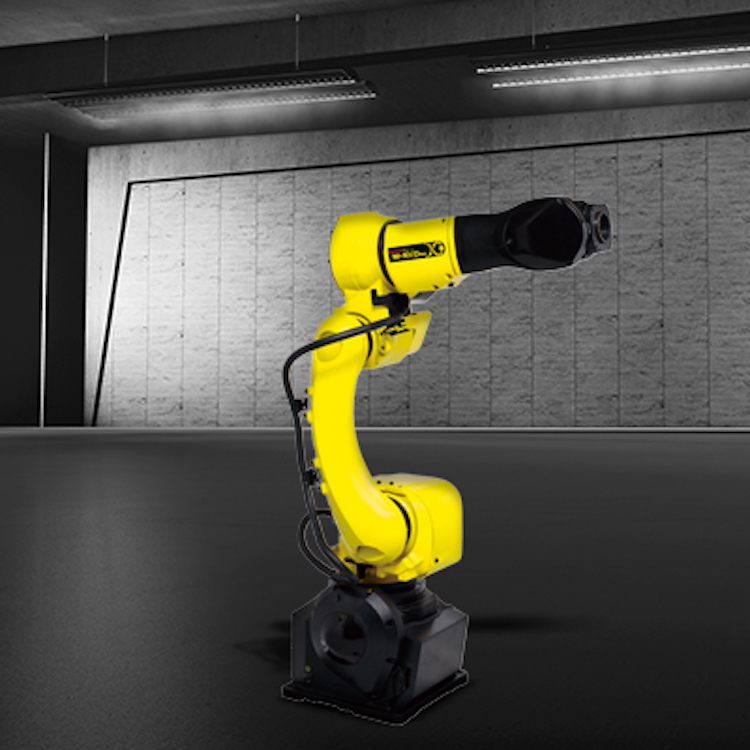 The M-10iD/16S features high axes speed and best precision in its class. Made specifically for compact work spaces, this highly versatile robot can also be used for top mount applications. END_OF_DOCUMENT_TOKEN_TO_BE_REPLACED 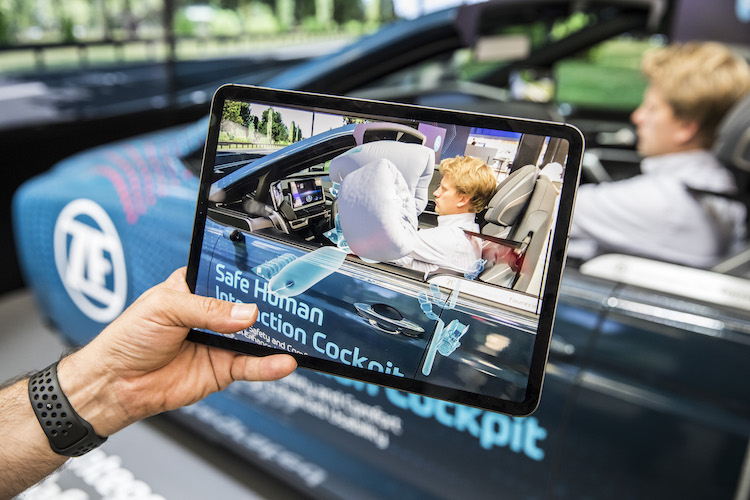 Automotive systems supplier ZF has unveiled a new driving environment, or “cockpit”, as car interiors are increasingly called these days.

This “seamless” integration enables “enhanced safety” and easy operation of complex driving systems, wether they are human-controlled or autonomous, say the companies. END_OF_DOCUMENT_TOKEN_TO_BE_REPLACED 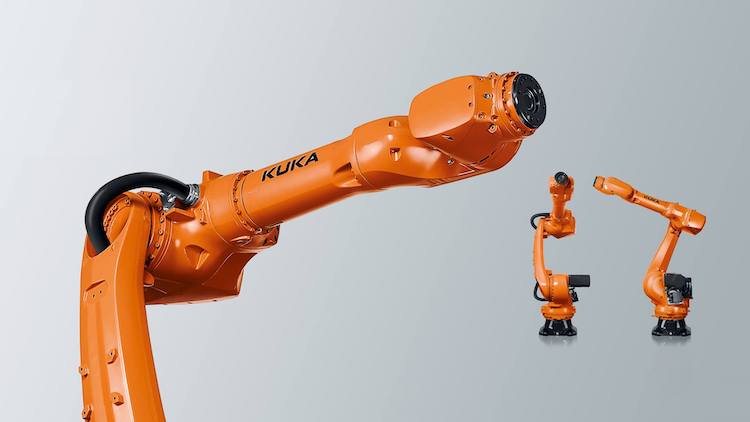 Industrial automation giant Kuka is launching a new industrial robot range, the KR IonTec, which the company says is “a robot for any task in the 30 to 70 kg payload category”.

Kuka is market-launching the new product series, which it says is the successor to the KR 60-3.

Omron has launched the sixth wave of its factory automation control devices built on a common design platform for further innovation in control panel building.

With its Value Design products, Omron’s goal is to provide a complete solution to panel builders, while saving space and reducing the workload and total cost of ownership. END_OF_DOCUMENT_TOKEN_TO_BE_REPLACED

Universal Robots says it collaborative robots have been awarded a certification which officially allows them to be used in cleanroom applications.

After successful tests in accordance with VDI 2083 Part 9.1, the international industrial guideline concerning the various functions and measures of cleanroom technologies, the robot arms and the accompanying controller boxes made by the Danish pioneer in human-robot collaboration have been awarded the certification for cleanroom applications by the international certification organization TÜV SÜD.

In compliance with the industrial norm ISO 14644-1, the company’s robots UR3, UR5 and UR10 are now authorized for the global use in cleanroom environments of the cleanroom class ISO 5.  END_OF_DOCUMENT_TOKEN_TO_BE_REPLACED