John Deere, probably the largest manufacturer of agricultural machinery in the world, has been showcasing a new autonomous tractor and other new technology at the ongoing Agritechnica event.

In a new exhibition concept at this year’s Agritechnica, Deere is demonstrating its leading position in precision agriculture in the Future Technology Zone.

Nine different product developments and research projects in the fields of electrification, autonomy through automation and artificial intelligence show how agriculture could work even more sustainably and productively in the future. END_OF_DOCUMENT_TOKEN_TO_BE_REPLACED 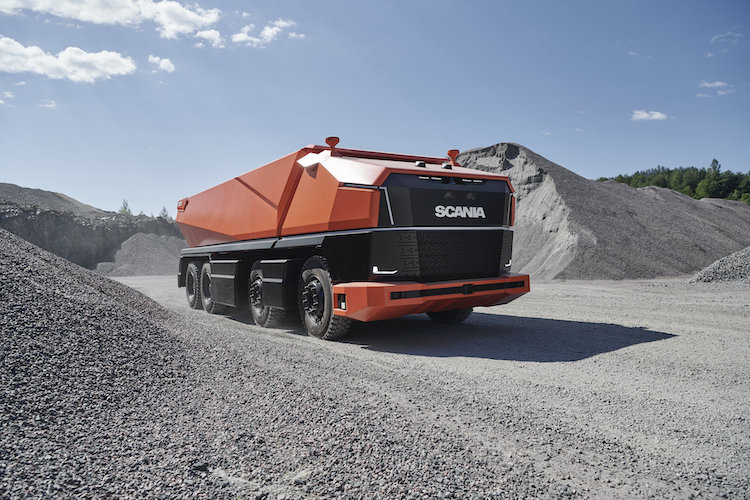 In what is another milestone in the development of heavy self-driving vehicles, a group of Scania experts in different fields have teamed up and developed a concept truck, which, even without the cab, has the company’s modular system at the heart of the design. END_OF_DOCUMENT_TOKEN_TO_BE_REPLACED 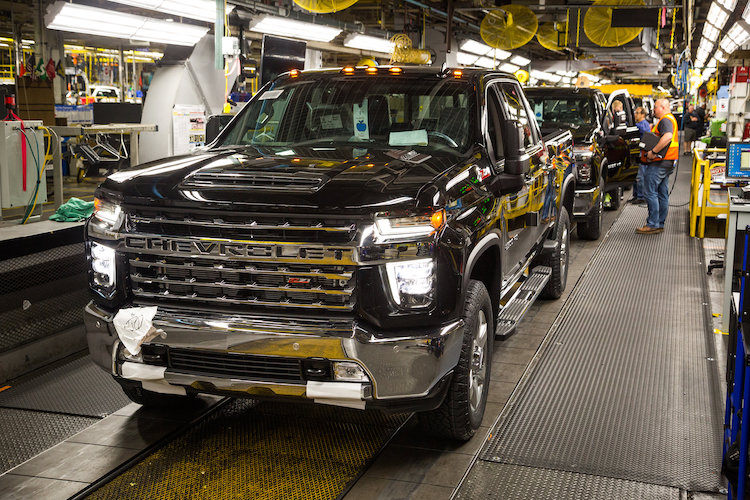 GM has invested more than $1.6 billion in the Flint Assembly since 2013, enabling an increase in the truck plant’s production capacity of the all-new Chevrolet and GMC HD pickups by about 40,000 vehicles annually, including more crew cab models and diesels. END_OF_DOCUMENT_TOKEN_TO_BE_REPLACED 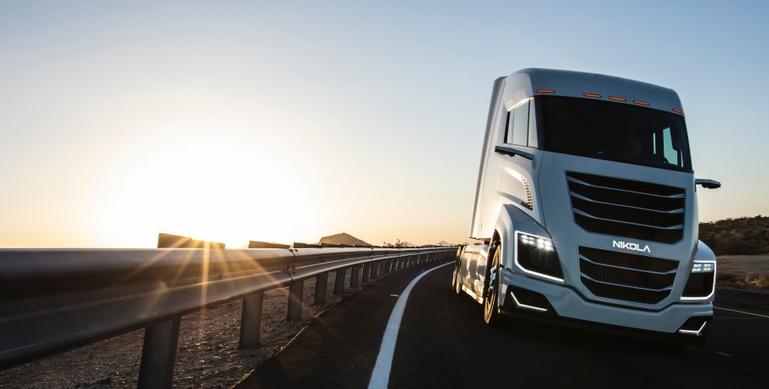 The trucks feature innovations in automation, connectivity and electrification enabled with Bosch’s assistance.