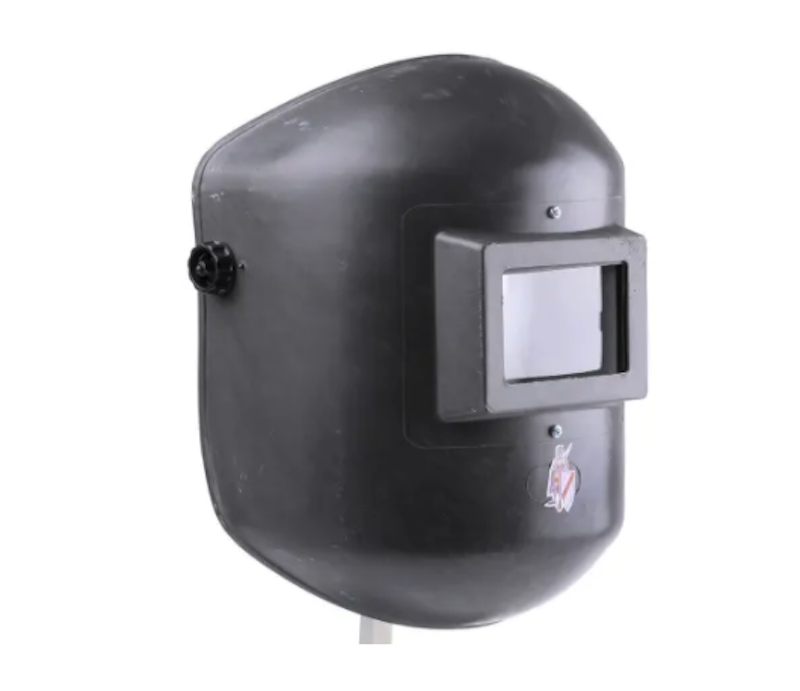 As the UK automotive manufacturing industry gets back on its feet, many carmakers will be looking at innovative ways to safeguard their futures.

Robotics has long been used in the automotive industry, but technological developments are thrusting the industry forward in new and exciting ways. END_OF_DOCUMENT_TOKEN_TO_BE_REPLACED

The automotive industry is most proficient in seeking manufacturing improvement through automated, efficient, and effective processes.

Automotive companies and their suppliers need to carry out lean manufacturing and assembly operations by handling a wide variety of components carefully and cost efficiently. 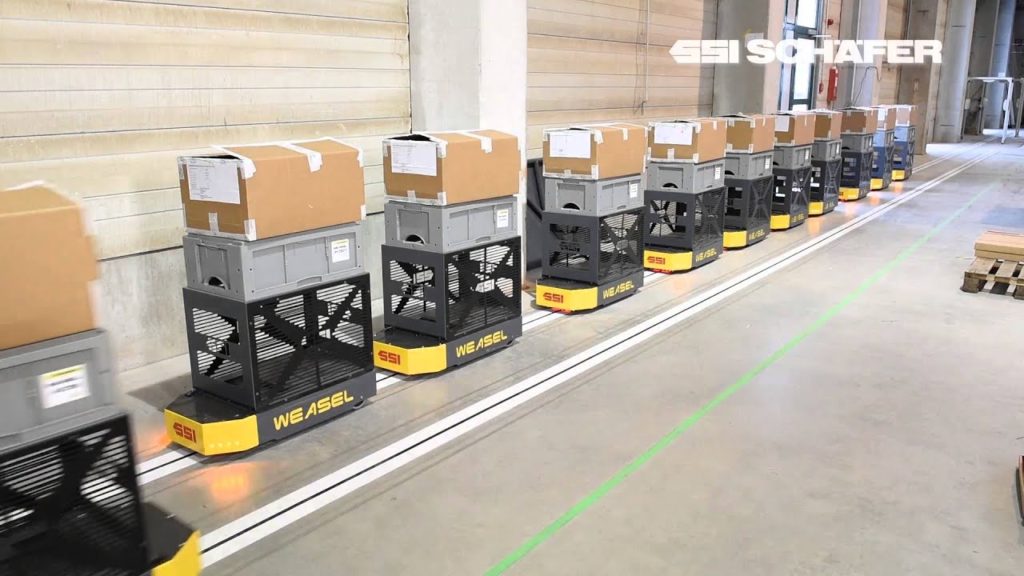 The global automated guided vehicles market size is expected to reach $7.3 billion by 2025, from the current size of more than $2 billion, according to a new report by Grand View Research, registering a 16.5 percent annual growth over the forecast period.

AGVs are transforming the way materials can be moved within manufacturing and distribution facilities.

In a production environment where several operations are carried out simultaneously, these vehicles can ensure predictable and reliable transfer of raw materials as well as manufactured products from one point to another within the facility, thereby eliminating any potential disruption in production.  END_OF_DOCUMENT_TOKEN_TO_BE_REPLACED 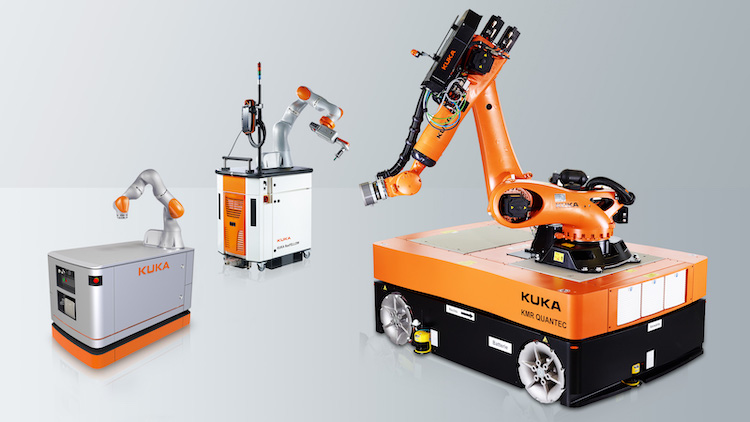 “All major regions – Americas, APAC, EMEA – experienced growth in the quarter, but the Americas was highest overall.”  END_OF_DOCUMENT_TOKEN_TO_BE_REPLACED 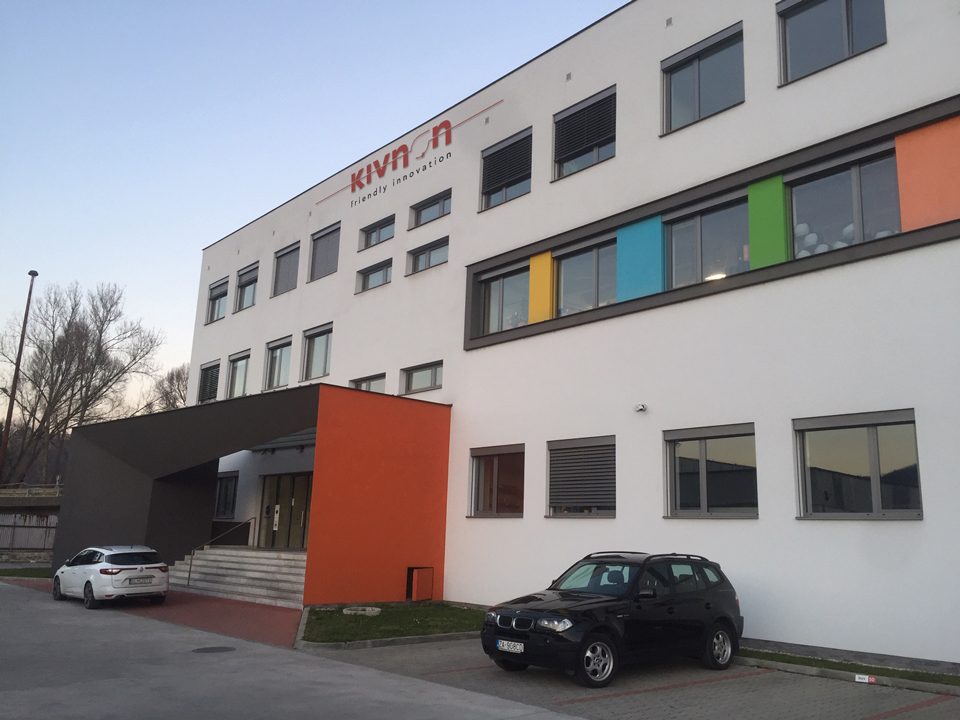 Kivnon, which supplies the top automakers with automated guided vehicles for intralogistics operations, has expanded its market in Europe with two new offices in Slovakia.

Following the opening of Frankfurt’s delegation, Kivnon, which is a Spanish company, says it has ratified its internationalization by opening two more offices in Europe.

Kivnon has announced the opening of two news offices in Slovakia, one of them in Nitra and the other one in Žilina, forming the society Kivnon Slovakia.  END_OF_DOCUMENT_TOKEN_TO_BE_REPLACED 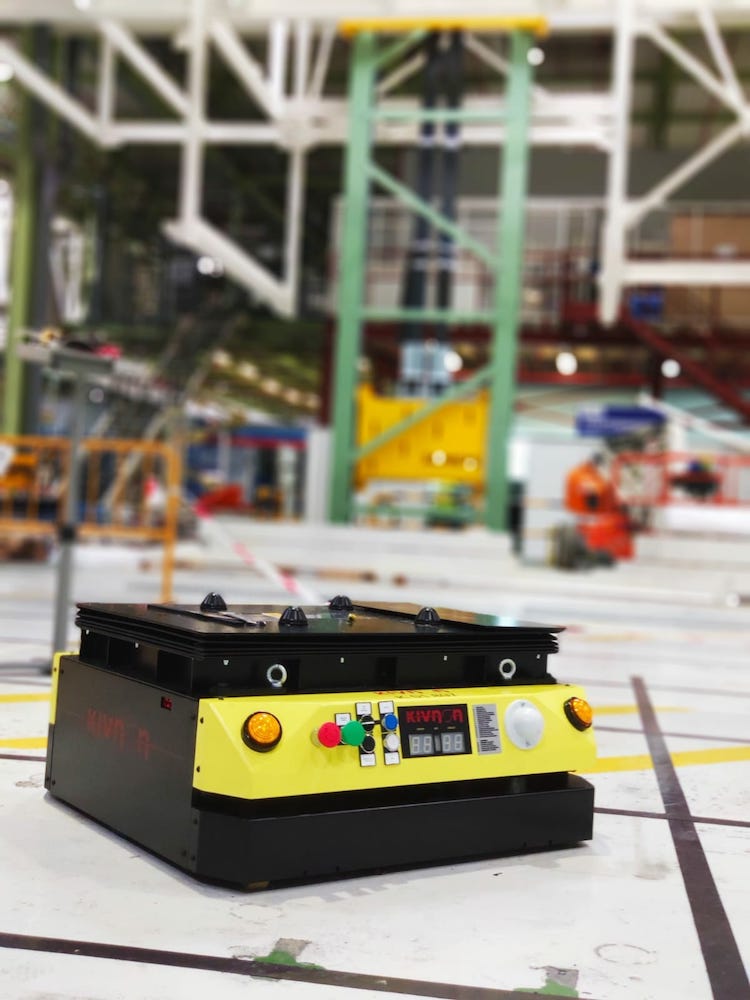 Kivnon will showcase its “rotational AGV with load elevation” and its updated mapping navigation system at the Logistics Madrid event from 12-13 November.

Kivnon will exhibit its automated guided vehicles and other products, as well as its latest research developments, at stand A09 in Hall 12.

Kivnon, a manufacturer and distributor of automatic guided vehicles, has previously presented its technologies at Logistics Madrid, which is said to be one of the most important dates in the logistics calendar.  END_OF_DOCUMENT_TOKEN_TO_BE_REPLACED 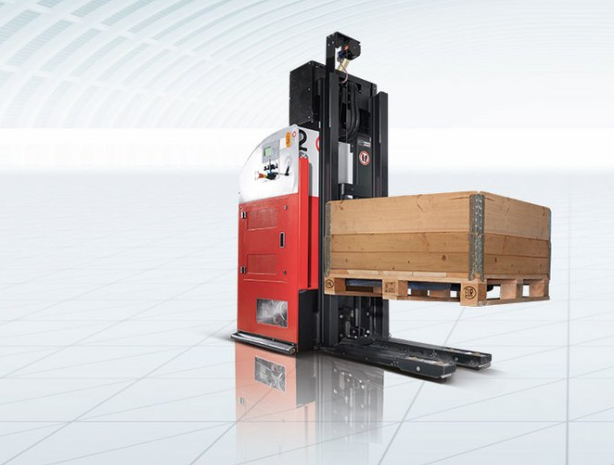 SSI Schaefer says it is expanding its development activity in the area of automated guided vehicles through an investment in DS Automation.

The company says it is doing this “in order to meet the increasing demand for AGVs”.

Schaefer is expanding its product portfolio through co-operation with, and investment in, the Austrian AGV specialist DS Automation.  END_OF_DOCUMENT_TOKEN_TO_BE_REPLACED

The companies announced the new collaboration while having a joint conference at the Intralogistica Italia event.

The Intralogistica Italia event takes places in Milan, and is said to be Italy’s most relevant trade fair dedicated to the most innovative solutions and integrated systems for materials handling, warehouse management, materials storage and picking.  END_OF_DOCUMENT_TOKEN_TO_BE_REPLACED 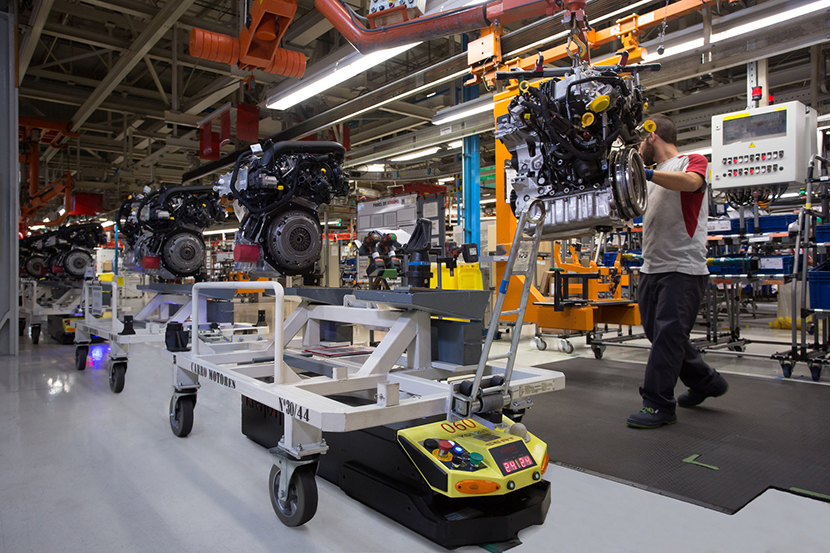 Automaker Seat, which is part of the Volkswagen Group, has been showing off its autonomous and collaborative intralogistics robots at its factory in Martorell, in Spain.

The company uses 125 automated guided vehicles at the Martorell facility, and the robots share the workspace with 7,000 human employees.

As such, Seat – and others – call these vehicles collaborative robots, because they work alongside humans (video below).

The internal logistics robots were manufactured by a company called Kivnon. Other robotic and autonomous logistics vehicles at the Martorell plant are from Aristeril and Rari.