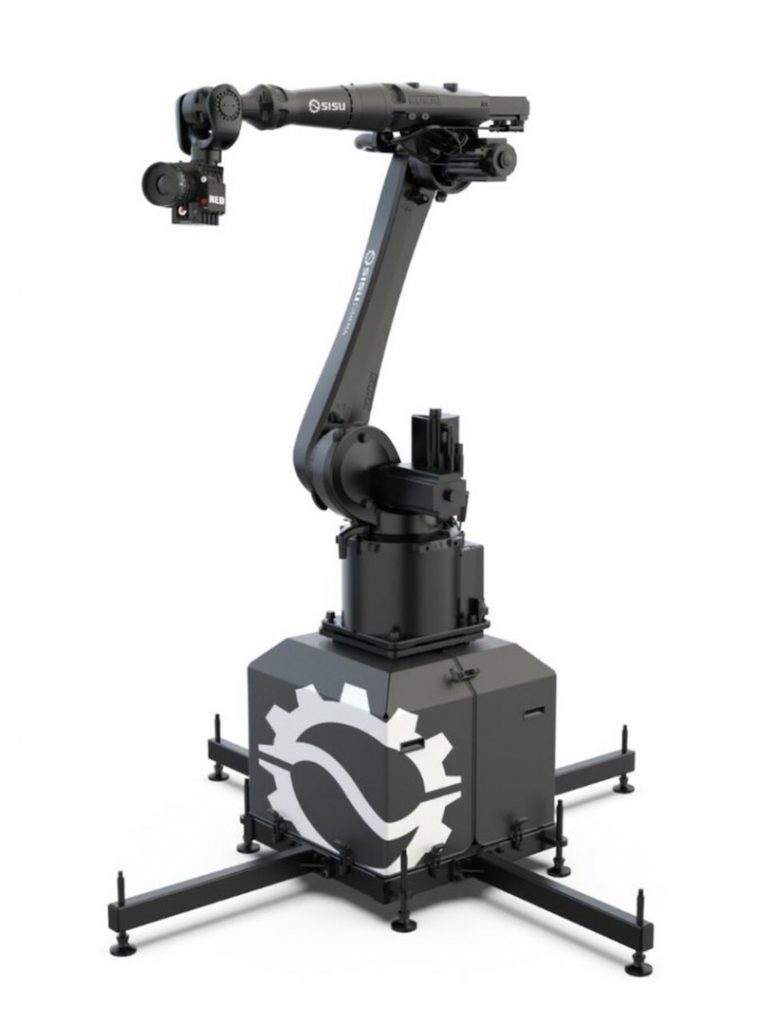 “Businesses, both large brands and independent retailers, have seen a rise in sales after the spike in high quality content across platforms,” says a SISU spokesperson in an email to Robotics and Automation News. END_OF_DOCUMENT_TOKEN_TO_BE_REPLACED