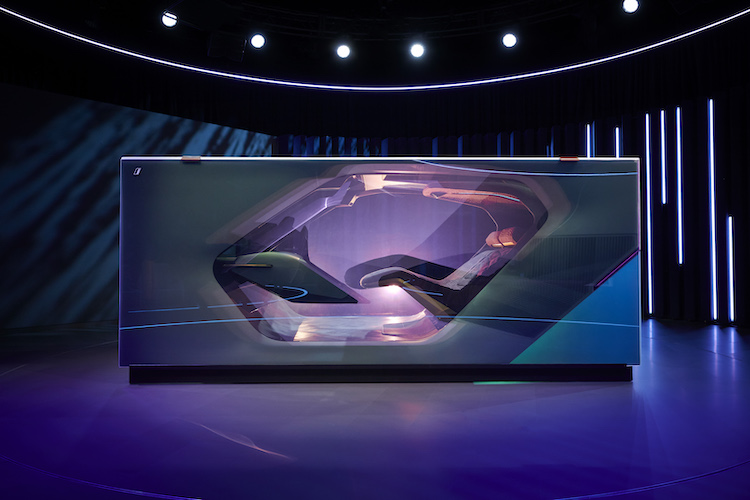 The autonomous weirdo was showcased at this year’s CES, with BMW saying that it “offers a glimpse into a future where autonomous driving has become commonplace”. END_OF_DOCUMENT_TOKEN_TO_BE_REPLACED