Alibaba is a Chinese company most famous for its business-to-business website Alibaba.com, where qualified buyers can contact and do businesses directly with manufacturers and other industrial companies in China. END_OF_DOCUMENT_TOKEN_TO_BE_REPLACED 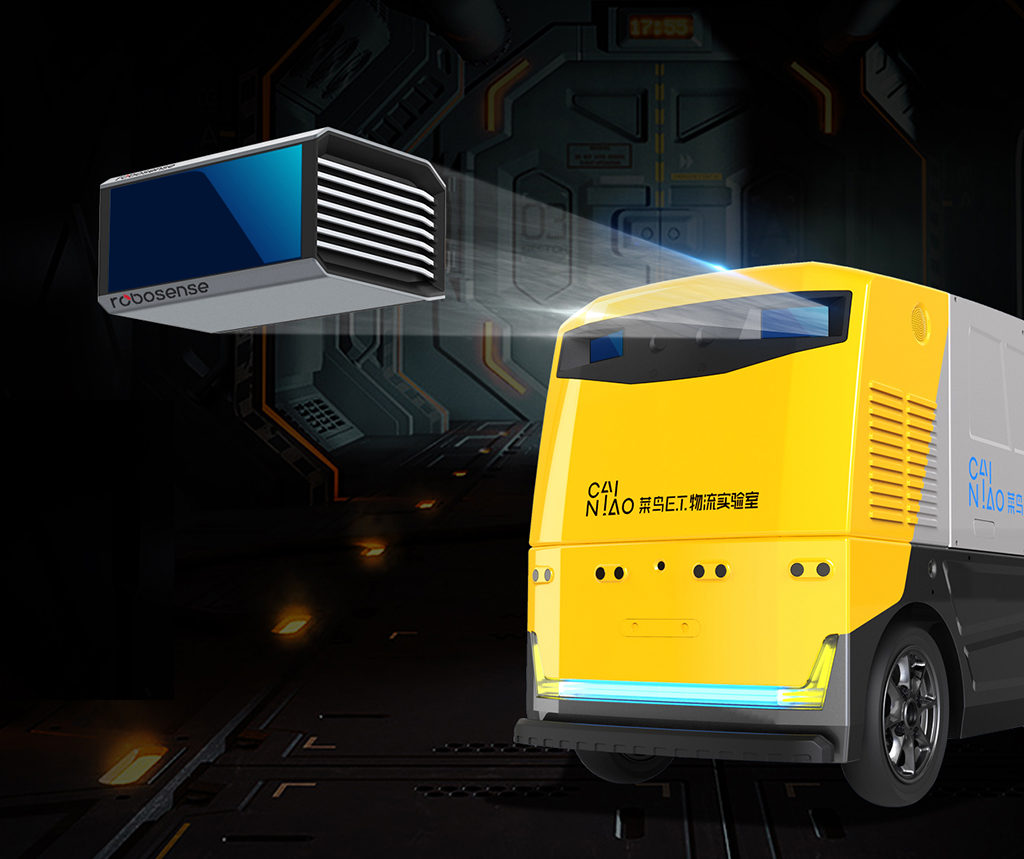 Alibaba, the world’s largest e-commerce company, has increased its equity stake in Cainiao, a provider of automated logistics systems. The two companies have been partners for some time and last year opened what was reported to be the largest robot-operated warehouse in China.

The additional investment in Cainiao Smart Logistics Network totals RMB23.3 billion (US$3.3 billion) and increases Alibaba’s equity from approximately 51 per cent to approximately 63 per cent. 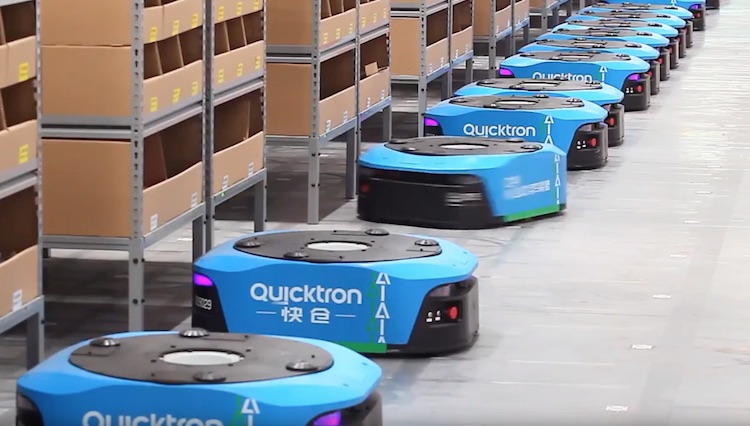 Supply chain robotics company Cainiao has installed 700 robots at China’s largest robot-run warehouse to process orders on Singles Day, according to a report on CNBC.

The warehouse, located in Wuxi, near Shanghai, is owned by e-commerce giant Alibaba, which is also majority-owner of Cainiao, and Singles Day is said to generate more than $25 billion in sales.

The “G Plus” was built in co-operation with Alibaba’s logistics business unit, Cainiao, and RoboSense, a developer of robotic technology.

The G Plus is said to be the world’s first autonomous logistics vehicle to use solid-state light detection and ranging (lidar) technology.  END_OF_DOCUMENT_TOKEN_TO_BE_REPLACED 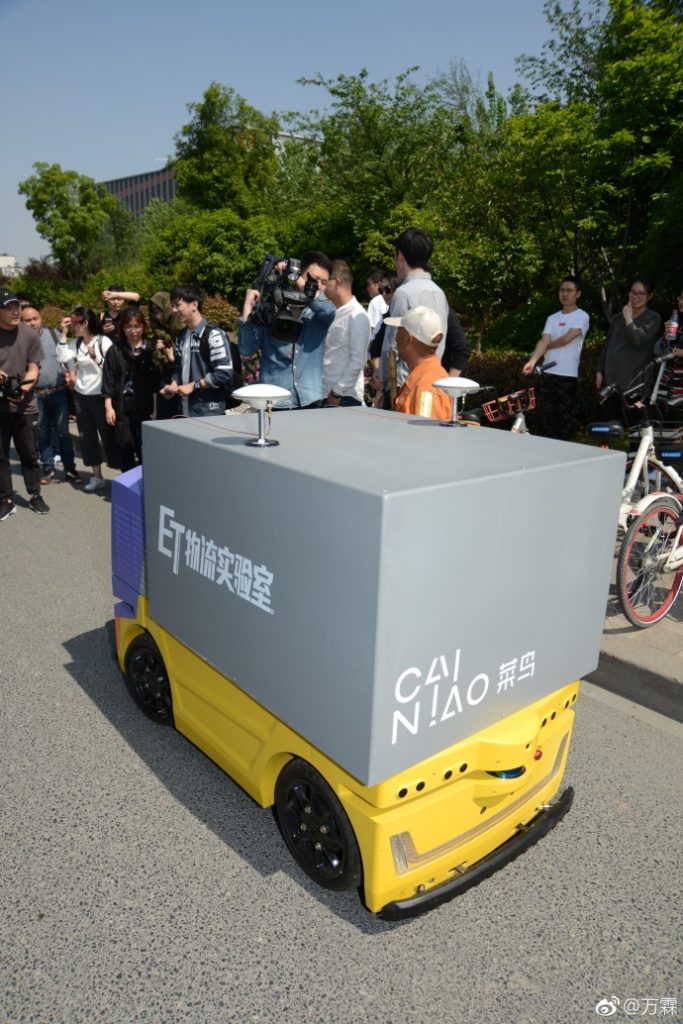 Alibaba bought a controlling stake in Cainiao last year and said it would invest $15 billion into developing its logistics network and technologies.

This new vehicle may indicate the direction in which the companies are looking to go.

Cainiao is said to deliver more than 80 per cent of goods ordered through Alibaba websites, according to TechNode.com.

Alibaba is said to be the largest e-commerce company in the world. 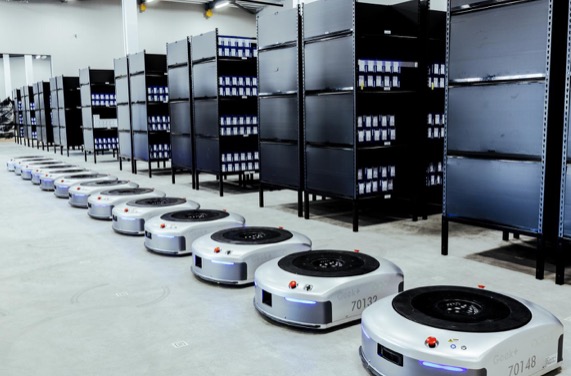 Beijing-based Geek+ say they have entered the global market by setting up a branch office in Hong Kong in 2018.  END_OF_DOCUMENT_TOKEN_TO_BE_REPLACED 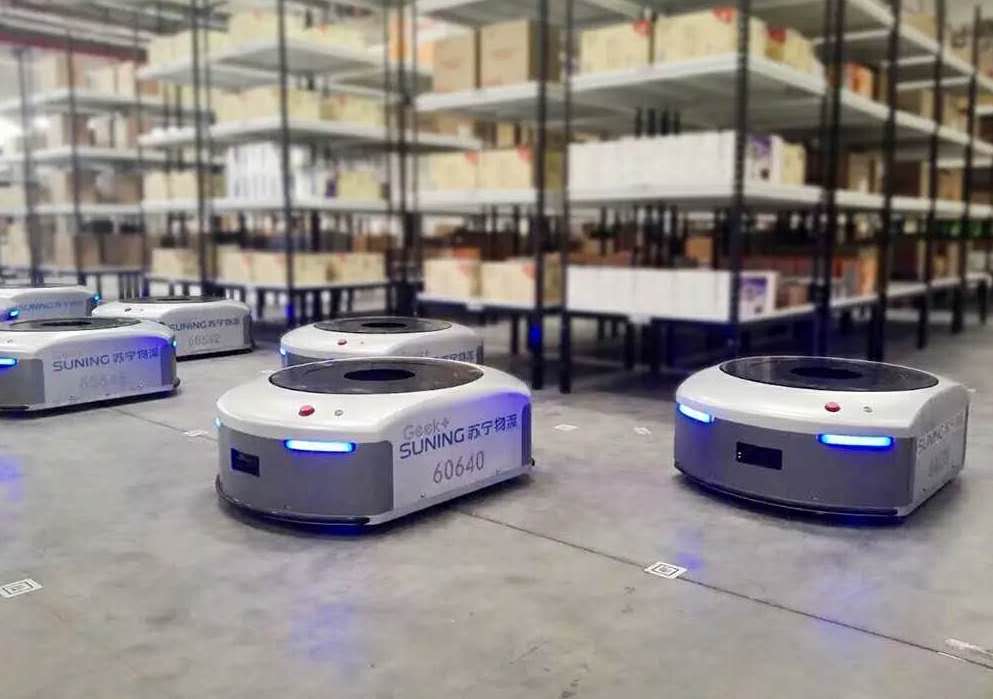 Alibaba is planning to invest $15 billion into developing a robotic logistics infrastructure, according to the Wall Street Journal.

Alibaba is said to be the world’s largest e-commerce company, mainly concentrating on the business-to-business sector rather than retail, but until now, it has relied on outside companies to provide its logistics.

Now, the company has invested an additional $801 million to buy a controlling stake in Cainiao Smart Logistics.  END_OF_DOCUMENT_TOKEN_TO_BE_REPLACED 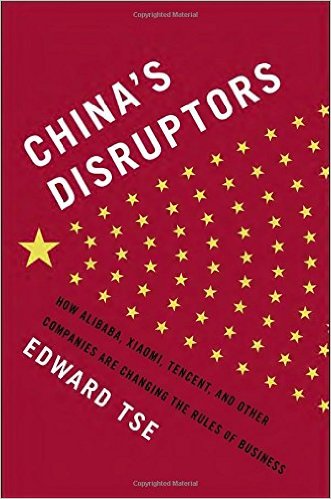 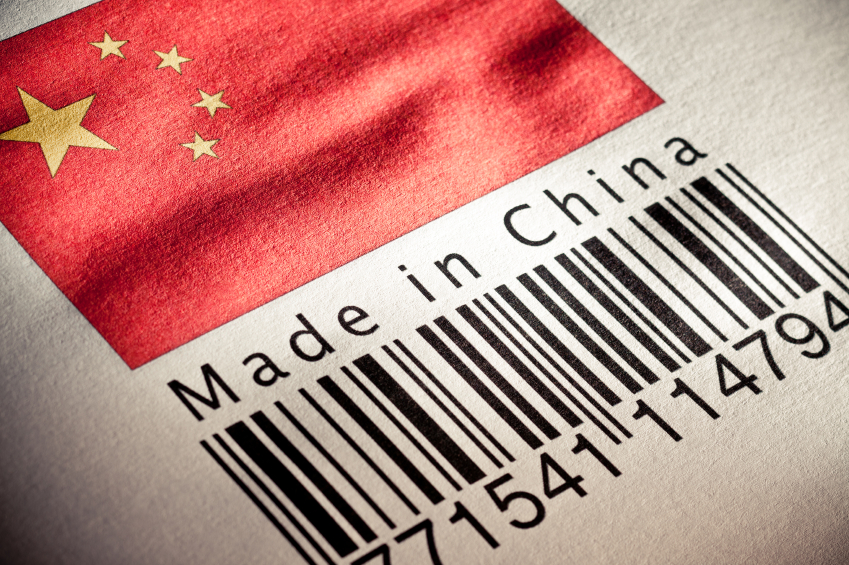 While shanzhai is common across a range of products and services, it is particularly prevalent in the internet sector. Chinese internet companies are often compared to their Western counterparts based on the similarity of their business models. For example, Baidu is known as the “Google of China”, Alibaba as the “eBay of China”, and Xiaomi as the “Apple of China”, just to name a few.  END_OF_DOCUMENT_TOKEN_TO_BE_REPLACED