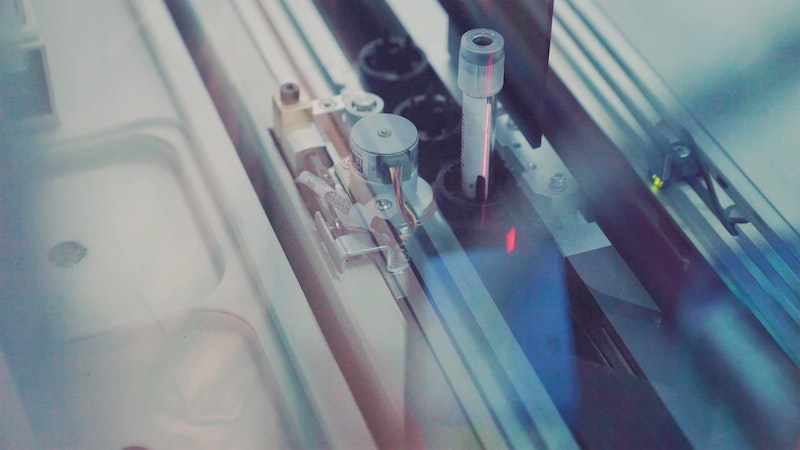 Automation is more than just a buzzword – it’s a way of working that’s revolutionizing not only the business world, but people’s home lives, too.

With at least one process being automated in 31 percent of companies and automation spending growing by 14 percent annually, there’s never been a better time to invest in automation solutions.

But what exactly is automation, and how is it helping the pharmaceutical industry to evolve? Let’s take a look.

Automated is the use of equipment – typically in the manufacturing industry – that automates a process that was previously performed manually. 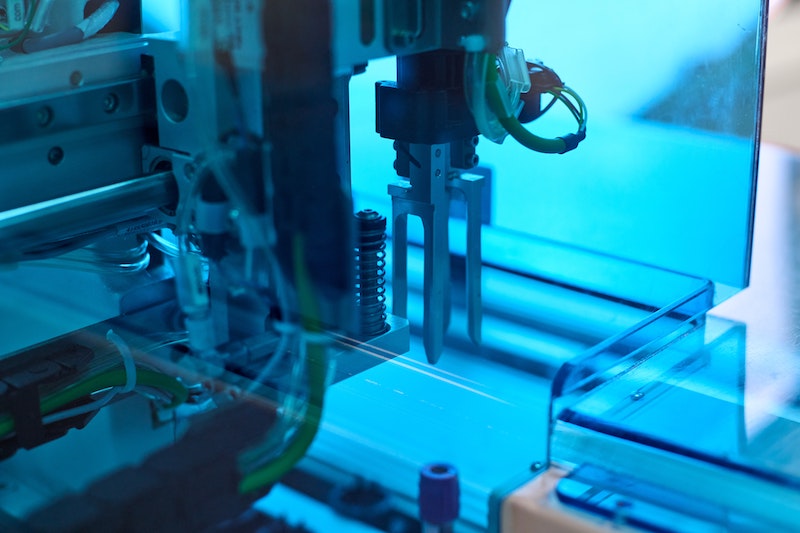 Think about factories. In the pre-industrial revolution days, individuals had to make most products by hand. Once machinery become popularized, these manufacturing processes became automated, so machines could now create products in place of humans.

Automation can be used around the home, too – think of automated heating and app-controlled appliances.

The benefits of automation for a company range from increased productivity to reduced staffing costs. Fewer tasks needing to be completed manually means fewer staff members needed, as well as more time for existing staff members to spend on income-generating work.

In the healthcare field, automation can also increase precision. Using machinery instead of having manual input reduces the scope for human error and increases compliance.

What is the Role of Automation in Healthcare?

Here are just some of the ways that automation has revolutionized this all-important sector.

In the world of telemedicine, original methods of communicating are becoming outdated. Many healthcare providers are opting for a chatbot service to help patients book appointments or even answer basic questions.

This automation can make it easier for patients to access care, as well as freeing up the time of administrative staff to support other tasks.

Just like any other manufacturing sector, the pharmaceutical manufacturing industry benefits from technological advances. Whether it’s AI or automation, companies like Goodwin take advantage of the newest technologies to streamless processes and sharpen turnaround times.

Robots, for example, can perform actions such as filling and packing at a high speed, freeing up employees’ time to be better spent elsewhere.

IoT (known as the internet of things) referred to the connectivity of certain devices, such as your smartphone and fitness watch, or home appliances and a mobile app.

With fitness watches and medical devices becoming increasingly popular, healthcare providers can use automation to capture this patient data and better understand how lifestyle changes or medication impact health.

With the medical industry already facing staff shortages, the fewer tasks that staff members take on, the better. Staff support automation solutions can collect patient data, allow patients to self-triage using automated screening triage tools, and even diagnose illnesses, in the case of some AI programs.

Automation has played a huge part in healthcare in the last couple of decades, and its impact is only set to become more significant. Thanks to automated processes, pharmaceutical companies save time and money that can be invested into life-changing medicines.