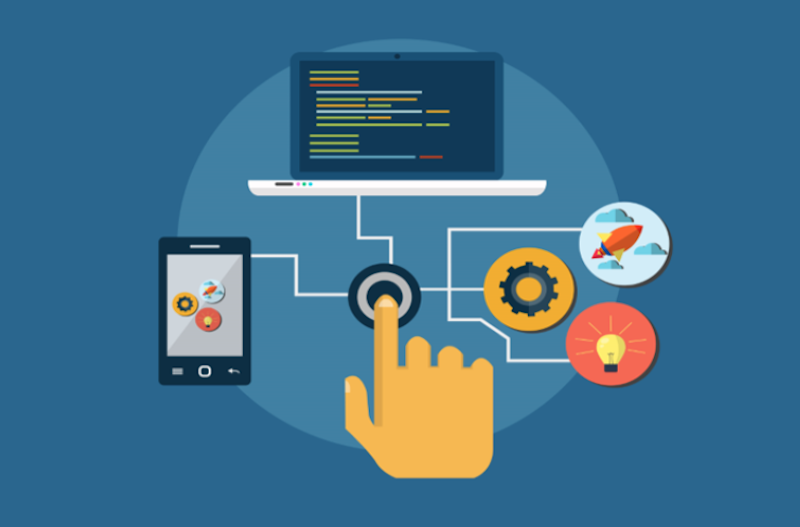 Nowadays, you would have noticed that all the activities are carried out through the web or mobile based. Even then most of the businesses and high profile organizations relied on the desktop application to run their most important business processes.

In this article, let us learn about Desktop automation and its different tools and its application.

What is Desktop Automation?

For a single user, Desktop automation is a robotic process which is programmed on a scale down basis. It helps people solve the problem of manual tasks within their day-to-day activities. 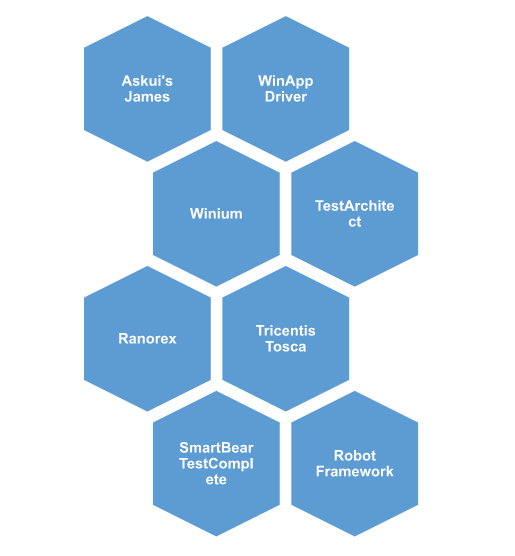 Even on Azure DevOps, Microsoft has added the ability for developers to run automated UI tests with desktop applications. Here the things are automatically checked off and considered as one person’s to-do list.

Mainly the motive behind all this is to ensure that there is no hindrance or malfunction where the application is faced with change in workflow, purpose or the scale of the operation.

Most importantly it should adapt to any situation and work continuously without any difficulty. The testers should develop the software in such a way that meets all the requirements and needs of the user.

Through the current times, when we compare desktop apps, testing are reduced to such a level but still web and mobile app testing are more in demand. Nonetheless, testing desktop apps becomes reasonably important when in complicated venture environments, the developers work over cultured heritage systems.

Desktop applications need time-to-time installation and configuration according to the new adaptabilities, followed by execution on a desktop Operating System, which could either be macOS, Linux, or Windows version. Hence, end-users need to use a PC or a laptop that has sufficient features, hardware and resources that makes the desktop application to be operational.

Although Appium is primarily used for mobile automation, it also works well for desktop automation. Appium has dedicated capabilities for Windows desktops. However, the tool makes use of Microsoft’s WinAppDriver for this purpose. Appium stands out because it is well-known among testers. This is due to the fact that they have already used it for cross-functional testing.

Winium is an open-source Test Automation framework. Like the WinAppDriver, Winium is also designed on the basis of WebDriver protocol. But while comparing, Winium may not be able to stand up with WinAppDriver in several areas of automation.

As part of the Eclipse Technology Project, Jubula is a free, open-source automation framework designed for GUI testing of Java and HTML applications. It has a wide range of functions, controls, and actions that make it ideal for automating virtually any desktop application.

By incorporating plug-ins, this tool can also test applications based on Swing, RCP, SWT, and other frameworks. As a result, its versatility and test coverage are greatly increased.

Robot Framework is another one of the open-source tools driven by keywords technique. The highlighting fact over here is the Robot’s flexibility which can be used with numerous desktop Automation libraries.

Desktop Automation builds tools in such a way that can help us in a number of ways. The concept and the behaviour of desktop automation is not a new one.

However, it’s high time to realize its importance in the market by the users and the customers indeed. One can achieve better results with great efficiency, testing coverage and quality assurance by implementing this kind of desktop automation.