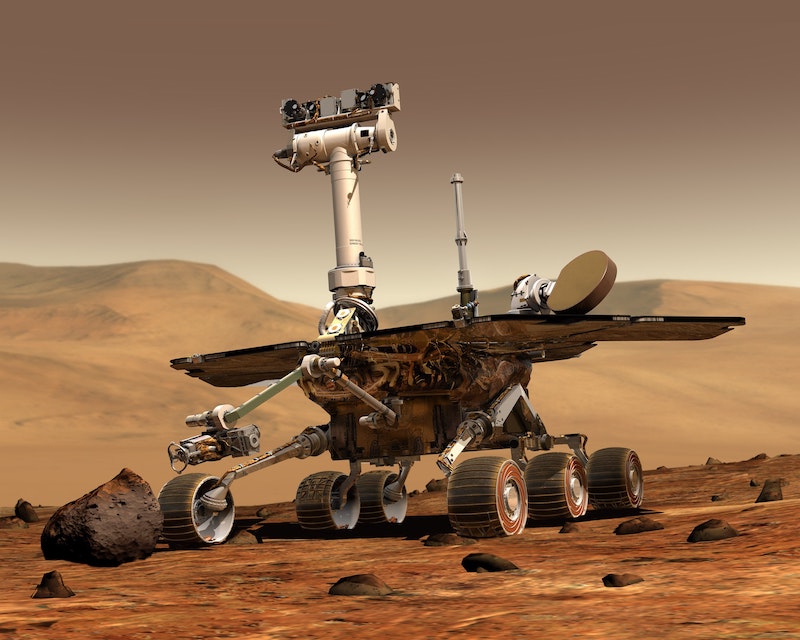 Robots are helpful in many fields, including medicine, engineering, space exploration, and residential care. Robotics’ design and programming, nevertheless, adapt to different sectors. Therefore, we will talk about the top 5 robotics disciplines today. So let’s get going with the branches of robotics.

When working with susceptible technology, one must use a VPN for windows pc to protect themselves. So employ VPN servers for Israel, such as VeePN. You can review VeePN today to get the whole idea!

The most crucial area of robotics is the user interface. We’ll explain why this is the situation. A robot has to be able to converse with people. The human with clear communication can only control the robot. Additionally, the robot will only correctly obey orders if it communicates.

Operator interaction is relevant in this situation. It’s the channel via which the human and the bot may communicate. For example, a person can instruct a robot that has already been programmed via this interface.

Occasionally, a robot must move to fulfill duties. The robot requires significant mobility, mainly when used in industrial settings. This motion is referred to as locomotion within robotics. The robot can move about in a variety of ways. Many robots have been built with human anatomy in mind.

These robots are designed to reduce the need for human labor. Therefore, they complete the jobs by imitating human actions. In contrast, drones and airborne robots employ equipment like propellers. To achieve their responsibilities, they must fly and traverse the airspace.

As we’ve already said, robots need to communicate with their surroundings for available jobs. In this situation, manipulators or effectors are involved. These enable robots to grab and move items following commands.

Additionally, it lets the major robotics areas handle objects outside the network. Robots that resemble humans will have limbs that reach human hands.

Programming is a crucial component of the critical robotics areas that we cannot neglect. The vocabulary an operator employs to speak to the machine is called programming. Historically, robot job determination was done by developers using robot programming. However, procedural programming has improved significantly in recent years.

Robots can now adapt and adjust to environmental changes thanks to programming. It’s a genuinely fantastic piece of engineering & science. These robots may be programmed in two different ways. Typically, users may control the bots in real time by issuing commands. Alternately, the creators programmed the robots to carry out various tasks.

Robots utilize sensors to collect information about their surroundings. These support the robots’ ability to communicate with their environment and maintain their location. As a result, the robot can comprehend its physical surroundings and intended path.

Additionally, the robot can identify obstructions along its route using these detectors. Perception aids in the analysis of environmental data. They work with each other to determine how the robots will respond to the item they encounter. Feeling and perception become crucial to regulate the robot’s motion and function accurately.

Maximal efficacy is guaranteed, and proper inclusion protects the robots from malfunctions. The moment is right to get involved with the bright future of robotics.