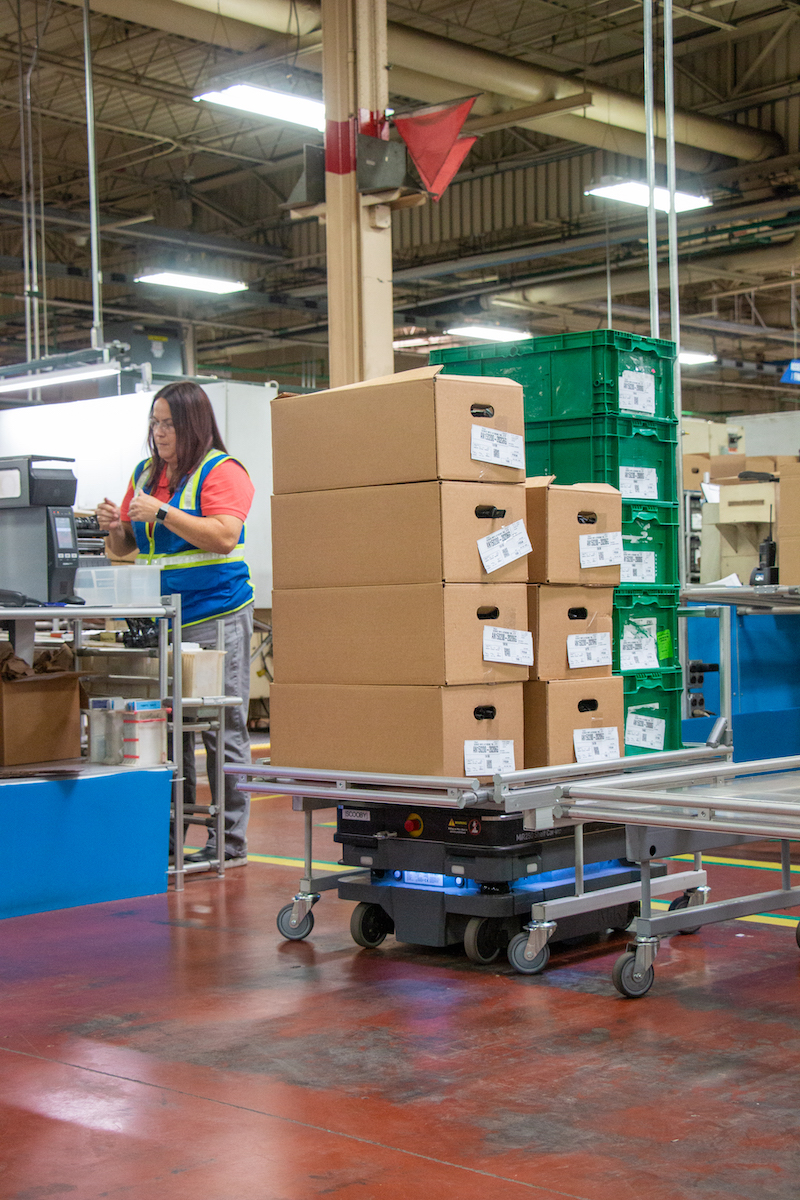 According to a new case study from Mobile Industrial Robots (MiR), Denso has successfully executed more than 500,000 missions since deploying its first MiR robot in 2020, recognizing a return on investment (ROI) in less than a year along with an ongoing need for more AMRs for additional logistics applications.

One of MiR’s largest global customers, Denso has AMRs from MiR running in two other US locations, as well as three facilities in Europe and two in Asia.

According to Travis Olinger, a logistics and automation engineer at Denso, the company chose AMRs over automated guided vehicles (AGVs) because AMRs can navigate on their own with quick mapping and quick changes without the need for a costly infrastructure built into the facilities’ floor.

Olinger says: “Autonomous mobile robots were an obvious choice for our extremely dynamic environment, which we knew would require the robots to make regular route changes. 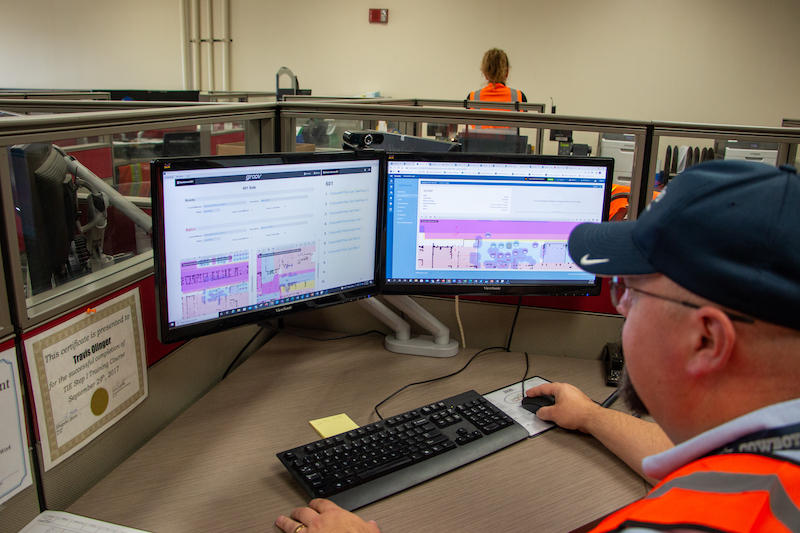 “After testing AMRs from a few different vendors, we realized that MiR robots bring significant advantages in flexibility, safety and user-friendliness.

“MiR stood out from the ability to use REST API calls to communicate with the robots; the intuitive nature of the MiR Fleet software; the ease of mapping; ease of mission creation, and ease of changing locations. MiR was just extremely intuitive compared to the other platforms we looked at.”

Olinger said the MiR250 robots were particularly compelling because of their two-meters-per-second speed, the payload of 250 kilograms (550 pounds) to handle heavy metal parts, and the ability to navigate narrow spaces.

Standardizing on the MiR250 shelf-lifter that pulls carts from MiR partner Roeq allowed Denso to expand quickly into other areas using the same cart base and customizing it for each use.

As the engineering team receives additional requests for automated conveyance, they can easily design racks around the carts, helping to free up space, increase flexibility, and gain advantages more quickly.

Denso employees were walking up to 12 miles per day moving material between production areas and the warehouse, spending about 60 percent of their time just pushing carts, Olinger said.

Support for the robots has grown quickly among employees, with workers in other departments requesting robot support for transporting goods such as maintenance supplies and spare parts. Denso recently purchased five MiR500 robots for future conveyance projects that require heavier payloads.

“We had plenty of open jobs for value-added activities within the production environment. We wanted to pay people to make parts for us that makes us money, and not pay them to move parts that cost us money.”