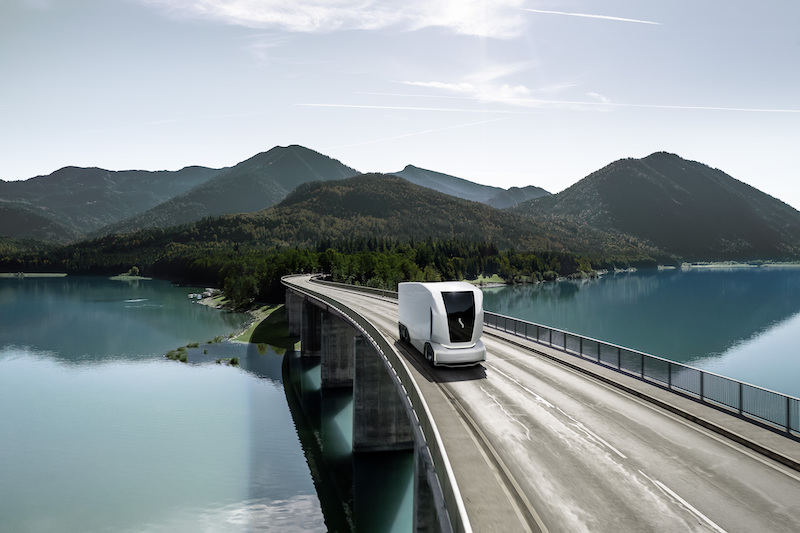 Autonomous electric truck startup Einride has secured $500 million in financing, including both a Series C equity raise and a debt facility.

The debt financing, which is the largest asset-backed facility to date for heavy-duty electric vehicles, will provide transformative funding for Einride’s fleet of electric vehicles across the world.

The Series C provides a next step in the funding of new developments and deployments across Einride’s autonomous and digital offerings, as well as expanding Einride’s offerings to new markets and clients.

Robert Falck, founder and CEO at Einride, says: “The time is now to act on not only developing but accelerating the implementation of technology that will create a cleaner, safer and more efficient way to move goods.

“We’ve created the Einride ecosystem to provide the most resilient and future-proof approach to electrifying freight today. With the support from our investors and shared belief in this mission, we’ll continue to drive disruptive change to global freight at scale.”

The capacity of these vehicles is utilized by Einride’s clients as part of the overall Einride freight ecosystem offering. The multi-jurisdictional, multi-currency facility supports Einride’s global fleet across the US and Europe, including other future planned expansions.

“The innovative asset-backed structure complements Einride’s unique ecosystem offering and is a continued demonstration of how Barclays is using our financial and capital markets expertise to support clients in driving the transition to net-zero”.

In addition, Einride has initially secured $200 million in equity contribution led by a consortium of new investors as well as strong continued support from existing shareholders.

In the past 12 months, the company has announced expansions into several European countries – Germany, Belgium, Netherlands, Luxembourg and Norway – as well as deployed operations for numerous new clients including Electrolux, GE Appliances, a Haier company, and Bridgestone.