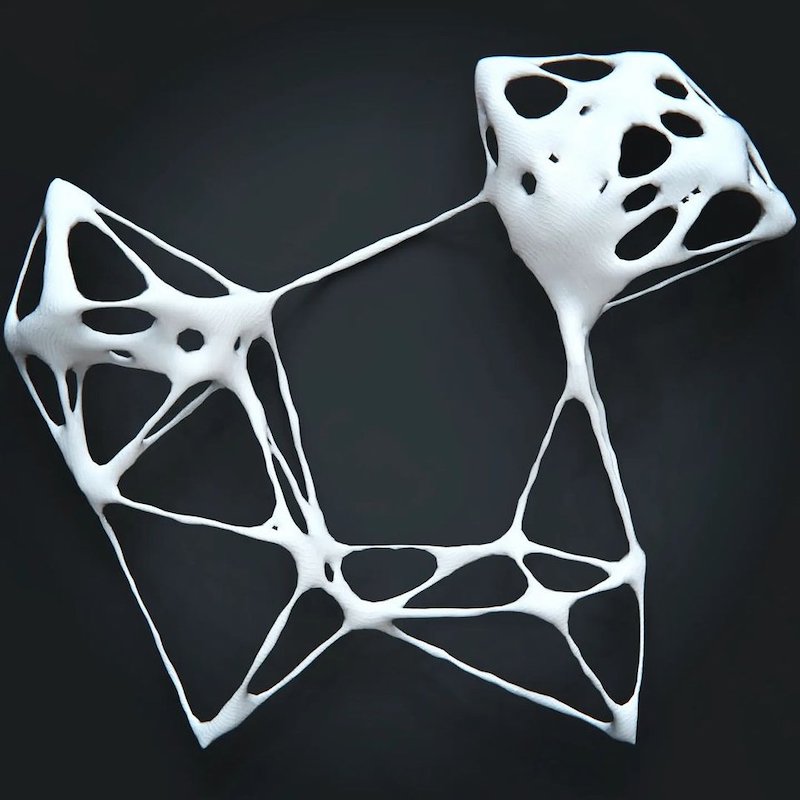 Flexiv, a maker of general-purpose robotics solutions, has collaborated with internationally renowned artist Stavros Didakis in the creation of his latest art installation, Xenoforms.

As an academic, researcher, and artist, Professor Didakis’ work focuses primarily on technological futures with a particular emphasis on architectural augmentation, sensorial interfaces and technological frameworks as extensions of human environments.

His latest piece features a Flexiv Rizon 10 adaptive robot which randomly selects a 3D printed model, places it on a pedestal, and then replaces it in its original position.

Able to replicate the same range of motion as a human arm, Didakis says he was able to create “a speculative scenario that demonstrates how an autonomous AI system follows its own strategies for colonizing the architectural space and as an extension to become a human symbiont”. 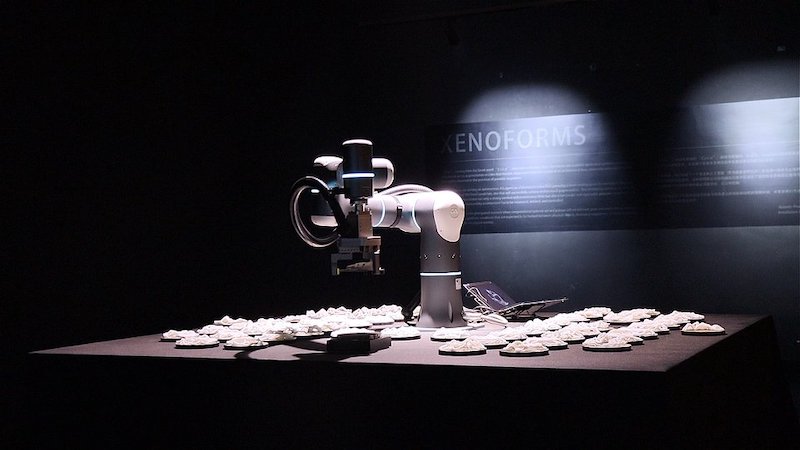 With absolute precision and no oversight, Stavros’s Rizon 10 has been in almost constant operation since the installation was commissioned on November 15th.

Cewu Lu, Flexiv’s chief AI scientist, says: “We never thought of our robots as serving a creative means of expression.

“We normally see them in industrial settings, usually aiding the manufacturing process by screw fastening, component installation, or material removal. So, it’s amazing how Stavros has used a Rizon 10 to create a true work of art.”

Able to be re-tasked in minutes via the Elements drag-and-drop programming app, the robotic part of the installation was completed in under a day.

Stavros Didakis, associate arts professor of IMA at NYU Shanghai, says: “I have full control over the robot, and it was a great experience working with the Flexiv team. Their engineers helped me optimize various algorithms to make the robot’s movement as natural as possible.

“The Rizon 10 was the best fit for me in relation to its design, size, and features. In addition, because it has seven degrees of freedom, it is much more capable of handling the complexities of this project.”