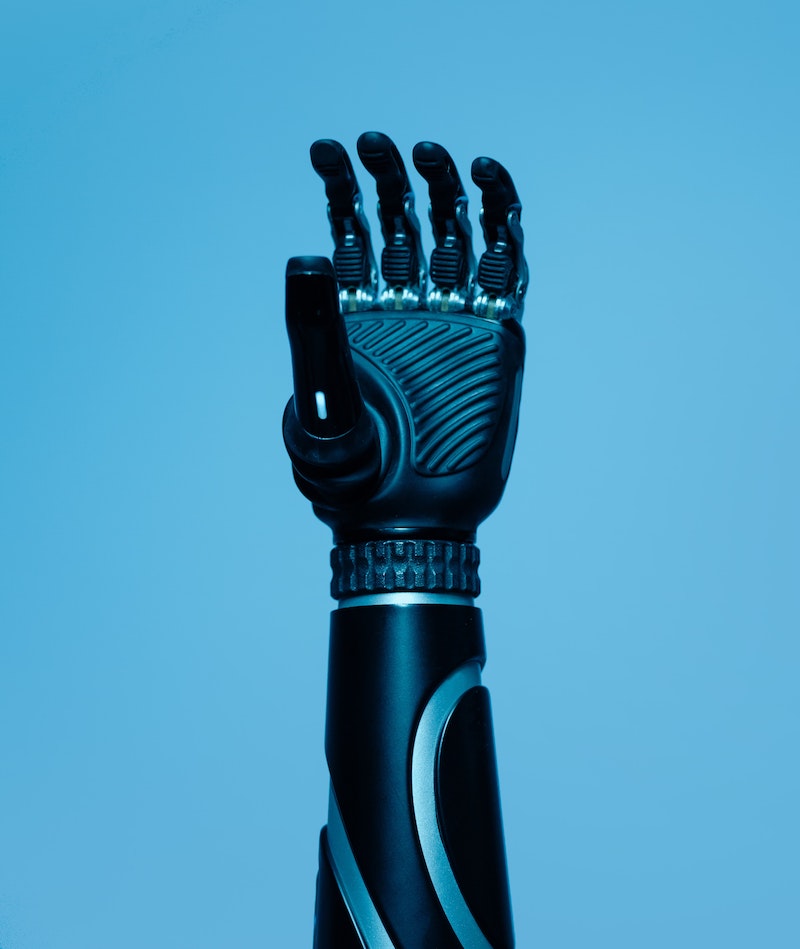 One of the areas where robotics can make a real difference is in the health and safety world.

When used in conjunction with existing measures like key clamp fittings and hazmat suits, for example, which is why anyone who is interested in improving their health and safety record should be looking at robotics as a solution.

Interested to learn more? Below are just some of the ways that robotics can improve health and safety records.

Falling from a height is a significant risk in environments such as warehouses where employees would traditionally need to pick stock manually, but now we have robotic arms that can do the picking for us, workers are less likely to fall when trying to o overreach.

Not only that, but warehouse employees may be able to give up the operation of aerial light equipment, which can also reduce the risk of falls. In favor of robotic limbs, too.

Injuries caused when employees lift too heavy loads are not uncommon in a range of industries, but they might soon be a thing of the past. Why? Because we now have a range of robots that can lift and transport heavy loads so that humans don’t have to, and they often do so far more efficiently than manual laborers could ever hope to. too.

There is some evidence to suggest that robots can also help to reduce the number of workplace injuries that affect the musculoskeletal system in the body, especially in the manufacturing industry.

This makes sense because we now have exoskeleton robots that can dramatically cut the number of repetitive motions workers must make, if they do not outright make repetitive tasks obsolete, which means repetitive strain injuries, muscle tears, and issues like that, are less likely to arise.

Often, when employees are injured, it is because they are tired, and they make silly mistakes that they would not make at other times, in conjunction with better working practices, which include more breaks using robotics to carry out many of the manual tasks employees carry out now, could significantly lower the instances of injury and accident caused by human fatigue.

Are there any downsides?

Robots are generally pretty safe, but there have been instances of robots injuring employees when the two come into contact. For example, laser-guided vehicles have been known to crash into people.

However, with proper training for all, and the correct operation of robots, there are likely to be far fewer issues than there would have been in the past, in a robot-free environment.

As you can see, robotics really is changing the face of health and safety in more ways than you might think, so if you have not already, now might be the time to think about implementing more robotic solutions in your workplace.

Main image by cottonbro via Pexels