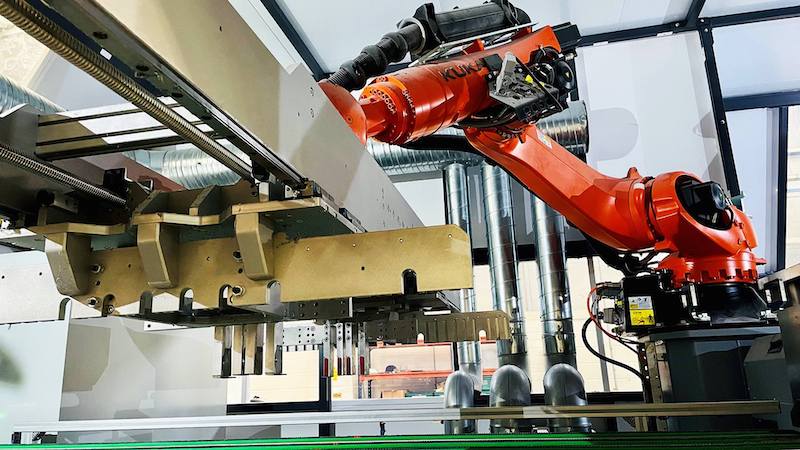 A sustainable circular economy depends on recycled electronic consumer goods. But recycling electronic waste can endanger human workers – which makes it an optimal application for robotics and automation.

To overcome these challenges, the Irish technology company Votechnik has developed a system based around a Kuka industrial robot.

Because of mercury and other gases, as well as sharp-edged parts, it’s dangerous for people to dismantle LCD screens and monitors.

To handle the process and eliminate the hazards, the Irish technology company Votechnik developed an automated application with a Kuka KR Quantec industrial robot at its core.

The cell extracts hazardous gases and removes sharp-edged elements such as fluorescent tubes and screens, which not only eliminates hazards to humans but also tackles growing mountains of electrical waste. 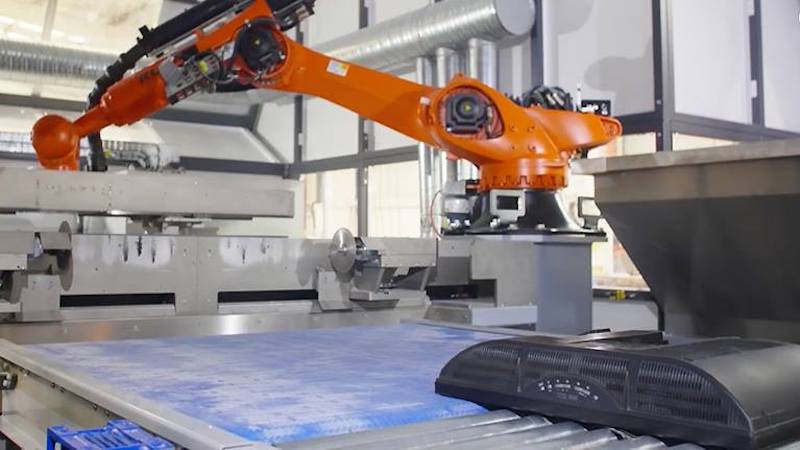 Nevertheless, consumer demand for these LCD devices means that more and more of them will enter waste stream.

Lisa O’Donoghue, founder and CEO of Votechnik, says: “As the entire world moves toward a circular economy, Europe leads the way with initiatives such as the Green Deal and the Circular Economy Action Plan. Such initiatives are urgent necessities for circular usage of materials from current products.”

The Votechnik ALR-4000 processes this electrical waste automatically and disposes of it safely. In the past, many of these products ended up in landfills, which allowed mercury to contaminate the soil and water.

An automated process with recycling robots also eliminates the need for human contact with hazardous gases and liquid crystals, as well as the risk of injury – for example, from the broken glass produced during extraction of fluorescent tubes and television screens from LCD devices. 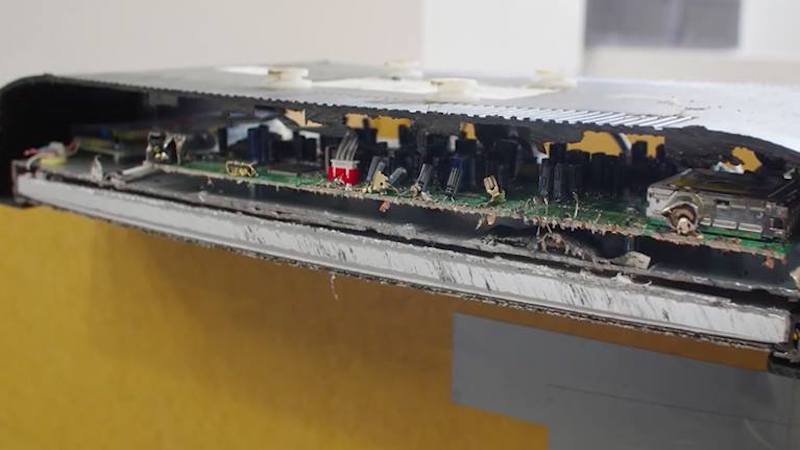 At the same time that it minimizes manual labor and risk, the ALR-4000 boosts throughput from five devices per hour with a manual process to 60 with robotic automation. In addition, the machine can work around the clock.

O’Donoghue says: “We see technologies like ours leading the way for high-throughput processing that extracts valuable materials from waste products, removes contaminants and captures the hazardous materials in the process.”

Because the purification process takes place inside the enclosed ALR 4000, a built-in carbon filter system captures harmful gases, so they do not reach the atmosphere.

After 10 years of development, the ALR-4000 offers an automated recycling solution that can answer the many challenges of the consumer electronics industry.