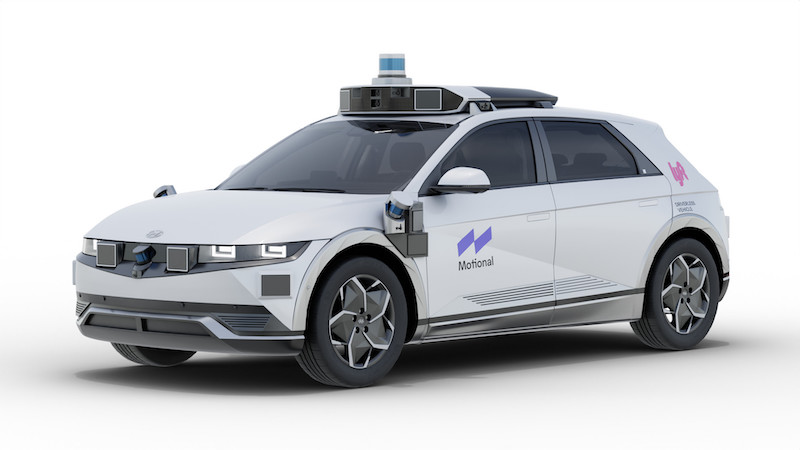 This marks the first time members of the public will experience Motional’s all-electric IONIQ 5 AV, which is the first all-electric autonomous vehicle to debut on the Lyft network.

“We’ve led the industry in commercial operations for years, and today’s launch signals we’re on track to deliver a fully driverless service next year. Riders in Las Vegas can now experience Motional’s IONIQ 5 AV that will make that service a reality. 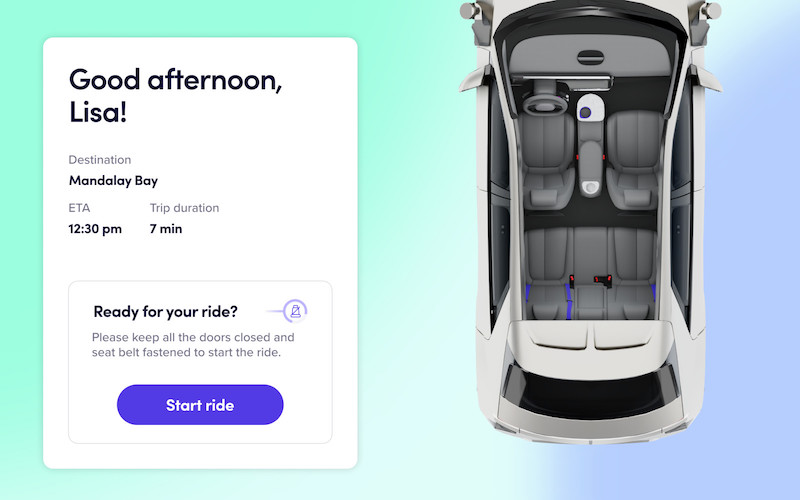 “Through our strategic partnership with Hyundai, the IONIQ 5 AV is fully customized for driverless ride-hail operation, while maintaining the vehicle’s award-winning comfort and design.”

“Building an experience that Lyft riders love is core to advancing this technology, and today’s launch provides riders access to Motional’s autonomous technology in a way that will feel seamless, familiar, and personalized, all on a network they already trust. We are designing an autonomous experience where the only expectation for riders is to relax and enjoy the ride.”

Motional and Lyft have been conducting autonomous rides in Las Vegas since 2018, and now Lyft riders will be among the first to experience Motional’s new AV, which has a custom-designed user experience for a fully autonomous journey.

This means riders are able to easily control their ride without assistance from a driver. The enhanced experience includes unlocking the doors through the Lyft app and starting the ride or contacting customer support from the new in-car Lyft AV app, an intuitive in-ride display tailored to autonomous ridesharing.

The features are backed by extensive research and feedback from real riders to maximize their comfort and ease of use. Motional and Lyft are making the new user features available to the public now in preparation for when the service plans to be fully driverless next year.

In 2018, Motional and Lyft pioneered a partnership between the AV and ridesharing industries with the launch of their public service in Las Vegas.

The service has since become the model for deploying autonomous vehicles on rideshare networks, and has introduced over 100,000 Lyft riders to autonomous technology. The service has been overwhelmingly popular with riders, with over 95 percent leaving five-star reviews and many going on to become repeat riders.

Motional and Lyft are excited to take the next step in the mass adoption of autonomous ride-hails. Their fully driverless service plans to launch in Las Vegas in 2023, before expanding to other major US cities.