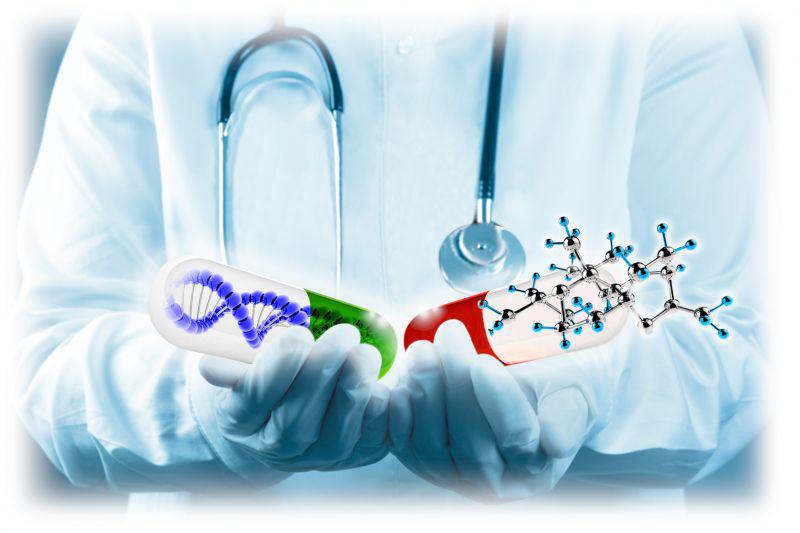 This novel method of disease treatment will soon help billions of people all around the planet.

Drugs can be created by biopharmaceutical businesses using biologically active ingredients or biologics, such as proteins, carbohydrates, nucleic acids like DNA and RNA, or complex mixtures of these elements.

Even today, biopharmaceutical corporations like Scorpion Biological Services are responsible for approving 65 percent of new pharmaceuticals, and that number is likely to climb to 85 percent during the next ten years. This is wonderful news for a world starving for novel medicines that break new ground.

Biologics, or their precursors or components, are isolated by scientists from live sources, including people, animals, plants, fungi, or bacteria. These medications are frequently more powerful and have fewer negative effects since they share the same structural characteristics.

Because the modifications are encoded in the genes, they cause the proteins to behave in a specific way and because subsequent generations of the proteins bearing the modified genes will behave similarly. Stem cells and specific blood components, particularly those related to blood coagulation, are also included in the category of biopharmaceuticals.

CMOs are exerting a significant amount of effort to improve their capabilities in order to work with a diverse array of molecules. These molecules include not only recombinant proteins and monoclonal antibodies but also a plethora of novel products.

Some examples of these novel products include highly engineered antibodies with modified cores and backbones, antibody conjugates, cellular and gene therapies, and many other unusual and innovative classes of molecular therapeutics. Any one of these brand-new tactics is making significant headway.

To Address Inadequacies in the Treatments Available Today

Biopharmaceutical firms are heavily invested in developing novel molecules to satisfy patients’ unmet medical requirements. It is projected that the market for biologics will experience tremendous expansion due to the growing number of firms that are now in the late-stage development of their biologics.

The biopharma industry is expected to play an increasingly important role in the future. It bodes well for risk-taking newcomers and established players willing to help them get off the ground.

The rising acceptance of biopharmaceuticals due to their successful treatment of previously untreatable diseases and Covid-19 are major drivers fueling the growth of the biopharmaceutical market.

Other drivers include an aging population, an increase in the prevalence of chronic diseases like cancer and diabetes, and an increase in obesity and sedentary lifestyles among many populations.