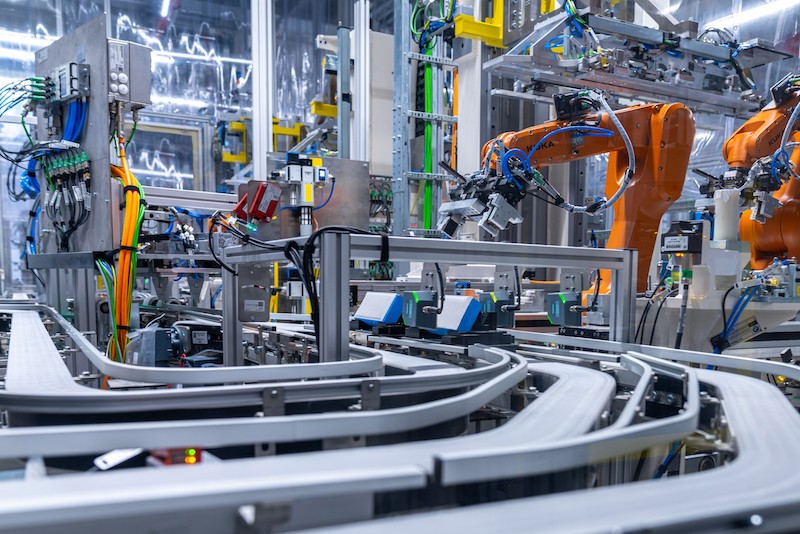 Further expanding e-component production in the German state of Saxony, the new system manufactures modules for the fully electric BMW i4, made in Munich. Plant Leipzig’s first such production line went on stream in May 2021 and supplies the battery modules for the BMW iX.

The gradual expansion of e-component production is taking the BMW Group ever closer to its goal for 2030, when fully electric models are expected to account for at least half of the BMW Group’s sales. 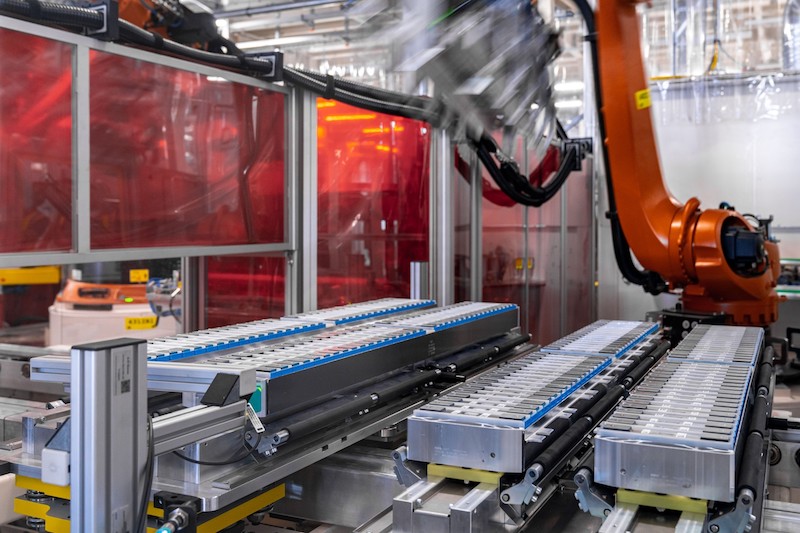 Plant Leipzig’s second battery module production system occupies an area of approx. 4,250 sq m and uses BMW i production areas that are now vacant after the BMW i3 was phased out on 30 June. Each battery module passes through 196 production stations in total before it is complete and ready for further processing.

“Now that BMW i3 production has wound down, we can use the skills and experience of our employees elsewhere and offer them secure jobs for the long term.”

Peterhänsel adds that this would continue to ensure the future viability of the plant.

To prepare for the steady increase in electrified vehicles, e-drive production in Leipzig will become even more extensive and flexible as early as next year, with upcoming stages of the expansion programme creating further new jobs.

Another major milestone will be production of the successor to the MINI Countryman, due to roll off the production lines from 2023. The crossover model will be available with combustion engines as well as an all-electric drive.

Module production is a highly automated process in which the lithium-ion cells first undergo plasma cleaning, before being coated by a specially developed system to ensure optimal insulation.

They are then combined to form larger units known as modules. The BMW Group sources its battery cells from partners who produce them to the company’s exact specifications.

The completed battery modules are then installed in an aluminium housing, together with the connectors and the control and cooling units. The size and shape of the housing and the number of battery modules used differ depending on the vehicle variant. So, each high-voltage battery can be optimally adjusted to suit the car it will power.

To meet rising demand for e-drive component production capacity, the BMW Group draws on a worldwide production network. The high-voltage batteries and battery components for the full range of electrified BMW and MINI vehicles are made at the company’s own battery facilities, in Dingolfing, Leipzig and Regensburg in Germany, as well as Spartanburg (USA) and Shenyang (China).

There is also localised production of high-voltage batteries in Thailand, for the plant in Rayong. In Munich, the BMW Group operates an e-drive pilot plant and a Battery Cell Competence Centre, where battery cell value creation processes are analysed in full and technologies for production processes are refined.

Just outside Munich, the BMW Group is soon to open a Cell Manufacturing Competence Centre.

Located in Parsdorf, just to the east of the city, the new facility will be a pilot plant for battery cell production. It will model series production of lithium-ion battery cells and validate the feasibility of their large-scale manufacture, especially with regard to quality, time and costs.