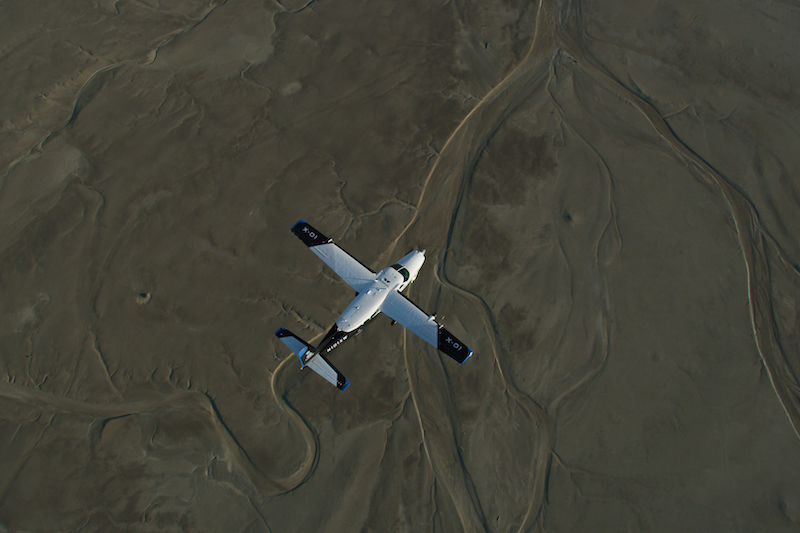 Xwing has completed the acquisition of Martinaire Aviation, a Texas-based FAR Part 135 air cargo carrier with over 40 years of experience throughout the United States.

This acquisition comes on the heels of last year’s successful acquisition of AirPac Airlines, another feeder cargo operator based in the Pacific Northwest.

These acquisitions, combined with organic growth, now bring Xwing’s total cargo fleet to 35 aircraft flying more than 400 weekly commercial flights across the US, making the company one of the larger Cessna 208B operators in the cargo feeder market.

Marc Piette, CEO and founder at Xwing, says: “Our commercial cargo operations are key to our certification approach. When it comes to integrating unmanned aircraft in the airspace, the FAA operational approvals are just as important as certification of the technology on board the aircraft.

“Using data gathered from our commercial cargo routes, we can continuously optimize and refine our system end to end, and get to the best solution for our customers.”

These operations now occur at 58 airports across 14 US states, including North Carolina, Texas, Michigan, Oregon and Washington.

Xwing’s primary goal for expanding its commercial air cargo operations is to continue sharpening its operational capabilities across all aspects of air cargo and to streamline the rollout of its autonomous technologies within its fleet once certified.

The company has demonstrated fully autonomous gate-to-gate capabilities since February 2021, including the ability to autonomously taxi on and off the runway successfully while navigating various obstacles and operations on the ground.

Xwing’s technology can lead to fuel savings through improved routing and optimized ground and air operations.

From two routes in 2020, expanding to nine routes and adding North Carolina and the Pacific Northwest in 2021, to now operating over 33 daily routes across the US, Xwing continues to be a leader in the regional air mobility market.

These milestones come on the heels of Xwing’s recent placement on Fast Company’s World Changing Ideas list within the transportation category, and the appointment of former FAA executive Earl Lawrence to the company’s c-suite to lead its certification efforts.