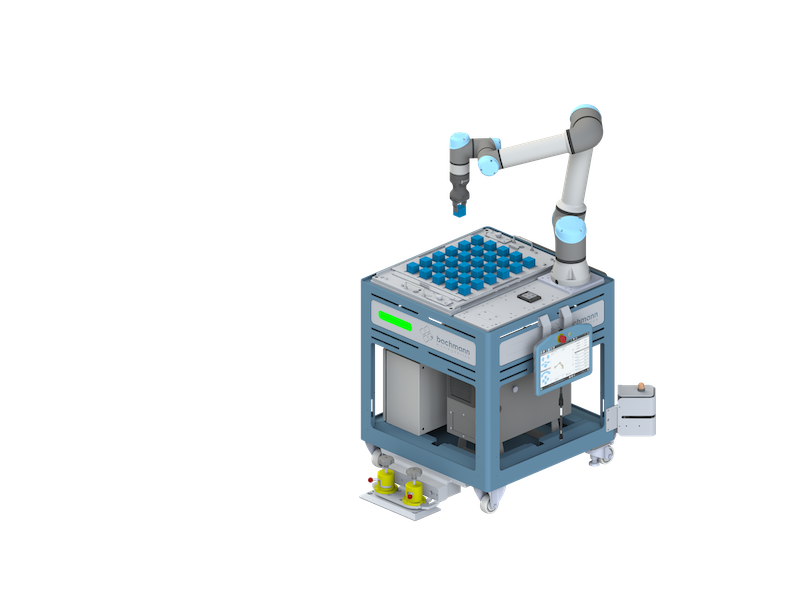 The IAR Group, formed last autumn, is launching two of its Swiss-developed automation modules in the USA and Portugal.

According to startup’s adopted motto “Think Globally, Act Locally”, the modules are produced where they are sold.

The IAR Group is taking an important step towards the announced utilization of synergy potentials of the three group companies.

Sébastien Perroud, CEO of the IAR Group, says: “I am very pleased that we can now launch two of our automation modules developed in Switzerland on the market in the USA and Portugal.”

Specifically, this concerns the automation solutions “Bachmann MovingDevice” (BMD) and “Bachmann LoadingStation” (BLS) developed by Bachmann Engineering in Zofingen, both of which are mainly used in the area of fully automatic loading of CNC machines, assembly stations and production plants. 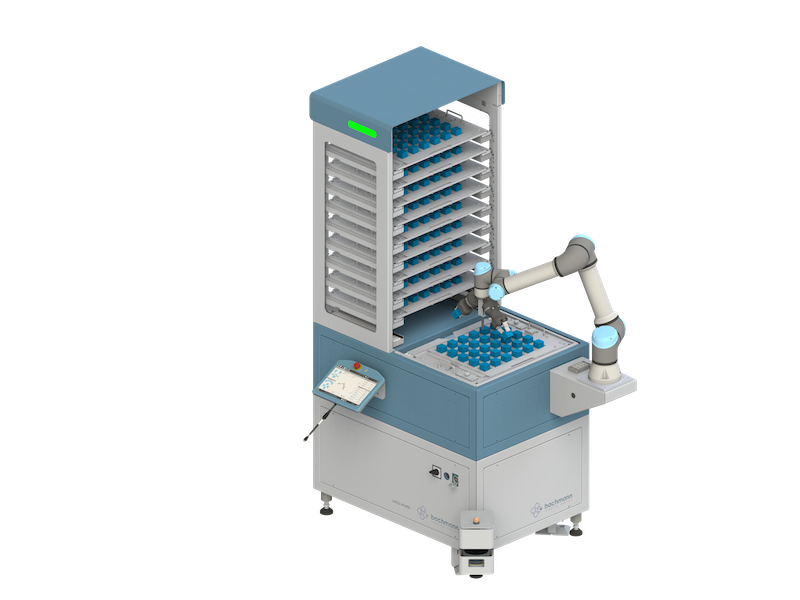 The two automation modules are produced and sold by the respective group company of the IAR Group in the USA (Automation Specialist Services) and in Portugal (Zeugma).

Perroud says: “This approach is not only sus- tainable and contemporary, but it also enables a transfer of know-how to the group companies and allows us to sell self-developed products in new geographical markets.”

This can be based on proven sales structures and established local marketing networks.

Both the BMD and the BLS are characterized by a small footprint, individual configurability, ease of operation and – thanks to castors and the QuickLock coupling system – flexibility in use.

The two automation modules are especially suitable for the collaborative robots (so-called cobots) from Universal Robots.

However, other robots can also be integrated. While the BMD is available in 6 basic versions, the BLS has an automatic palletizer with a maximum of 10 1⁄4-euro pallet spaces, which significantly increases the autonomy of the system.

Perroud is convinced that there will be increased demand worldwide for automation systems for feeding machines in the coming years.

He says: “The shortage of skilled workers and cost pressures are forcing many companies to look for creative solutions – the use of well-designed, easy-to-use automation modules is an obvious choice.”

Perroud sees great potential through increased cooperation between the group members: “We are active in a growth market and can serve it with innovative, scalable and adaptable automation solutions.”