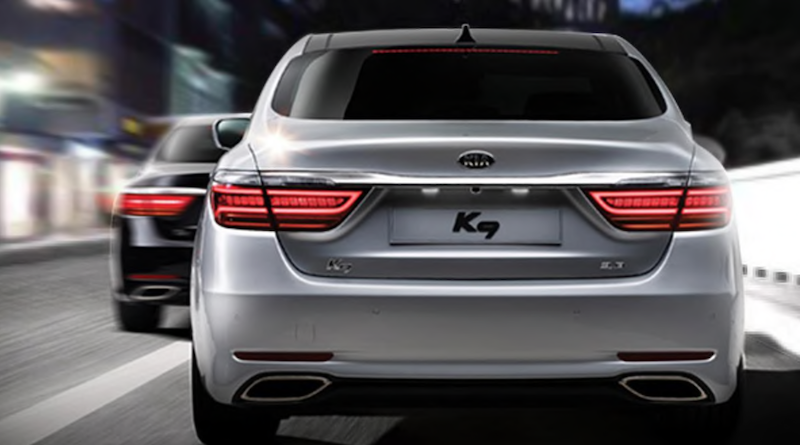 The term “autonomous emergency braking” (AEB) refers to a system that continuously monitors the road ahead and will automatically stop the car if the driver fails to take action. This technology was initially launched in 2009, in an effort to prevent auto accidents and lessen their severity.

AEB operates independently without the driver’s involvement. If you apply the brakes, the system can also enhance braking power, though it will be less than what the car needs to stop in time.

Every AEB system keeps cars, pedestrians and other hazards in radar. When abrupt threats appear and the driver is not acting quickly enough, the AEB system applies the brakes, thus preventing or mitigating major crashes.

How does AEB carry out its duties?

Many AEB systems combine radar and camera technology, which are either positioned inside the windshield or mounted at the front of a vehicle. These radars and cameras typically keep an eye out for potential crashing hazards. When they spot a potentially dangerous object and the system doesn’t hear from the driver, it will automatically activate the AEB system.

AEB gives you an extra set of eyes to help you monitor the road ahead and keeps a second set of feet on the brakes to help you avoid collisions. You have the added security of daily safe driving thanks to the technology’s automatic brake detection and application.

The most crucial thing to keep in mind, however, is that the AEB system is a sort of additional technology and in no way takes the place of your responsibility to maintain focus on the road. To get a deeper understanding about the Autonomous Emergency Brake, visit this site.

Depending on the brand and model, autonomous braking systems can come in a variety of shapes and sizes. The many types of AEB in cars are listed below.

In this kind of system, AEB collaborates with the Forward Collision Warning (FCW) system. FCW warns the motorist either audibly or with an obvious indicator on the dashboard. The FCW first alerts the driver to the approaching obstacle, and the automated braking system steps in if the driver doesn’t respond appropriately.

2. Automatic emergency braking at the back

It is a system where AEB activates if it notices any obstructions while the car is being reversed. It can function more as a convenience than a safety feature. When reversing out of an extremely tight parking space, reverse automatic braking can be useful.

Similar to forward AEB, this technology blends an automated braking system with a forward-collision warning system that can identify large animals, cyclists, and humans.

This technology avoids collisions in urban areas, busy streets, or parking lots. In other words, the AEB for cities only operates at lower speeds. For example, if you are driving in bumper-to-bumper traffic, the AEB-city can prevent a rear-end collision. It’s a useful safety feature because it can avoid city collisions at low speeds.

This mechanism allows the AEB to operate at high speeds, notably on highways. The AEB-highway system employs more sophisticated sensors to find obstacles that are far away.
Pros and cons of automatic emergency braking

AEB in cars has the following pros:

Only a small number of vehicles are currently equipped with automatic emergency braking systems. And the majority of the cars are in the luxury or premium category.

Given its significance, AEB is now compulsory for heavy goods vehicles exceeding 7.5 tonnes as of November 2015. Thus, it is pretty likely that automated emergency braking systems will stick around for years to come.