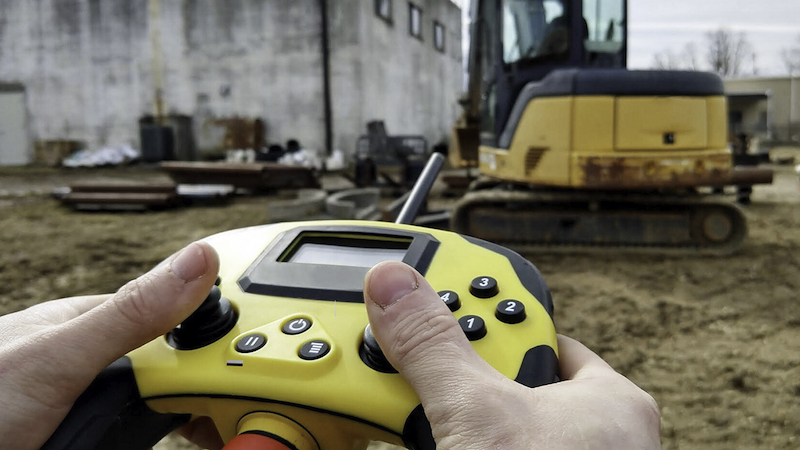 FORT Robotics, a pioneer in communications and control for smart machines, has closed a $25 million Series B funding round, led by Tiger Global.

The company will use the funds to accelerate the rollout of its machine communications platform, which aims to make autonomous machines safer and more secure.

Samuel Reeves, founder and CEO of FORT, says: “Smart machines are transforming the world, but they come with unprecedented safety and security risks.

“There’s a massive need for these machines to communicate in a trustworthy way, and it’s something that’s yet to be addressed in the industry. This investment will allow us to scale up to meet the demands of the next generation of smart machines.”

As the world experiences a massive shift toward autonomous and connected machinery in nearly every industry, FORT seeks to address the vulnerabilities of these systems with its platform for trusted machine communications.

The FORT Platform fuses functional safety and cybersecurity principles to enable highly-reliable communication to, from, and between machines over any network. Messages sent with FORT’s technology are timely, accurate, and secure. This added layer of trust makes it possible for smart machines to perform automated tasks with less risk to people and their environment.

Steve Ilmrud, VP of Hexagon Metrology, a FORT customer since 2019, says: “Working with FORT enables us to have a dedicated system for safety-critical control, which is really important for a large machine like ours. FORT also helped speed up our development and reduced overall risk for our team.”

FORT’s platform technology is the foundation for its hardware solutions, including wireless emergency stops and remote control systems, that are used by industry leaders including Agility Robotics, Hexagon, Moog, and hundreds of others.

With the new investment, FORT plans to expand its platform functionality and enhance security offerings to address growing demand from end users.

The company also announced that Sineesh Keshav, managing director, chief technology officer of Prologis will join FORT’s board. Prologis is an investor in FORT and participating in the Series B funding round. Prior to Prologis, Keshav held senior technology roles at Experian, Safeway, and American Express.

Keshav says: “Through Prologis Ventures, we are focused on supporting innovative and game-changing companies like FORT.

“Over the years, a lot of work has gone into protecting networks, users and critical data in the enterprise from cyber threats. I’m delighted to join the FORT board and help support the company’s work to extend the existing cybersecurity boundaries to the smart machine landscape using their deep background in machine safety as a unique differentiator.”

In speaking about their investment in FORT, Tiger Global says: “Trust in machine communications is vital as the number of autonomous systems deployed in the real world multiplies exponentially.”

Griffin Schroeder, partner, Tiger Global, says: “FORT’s platform is already being utilized by some of the biggest names in automation, and we are thrilled to be a part of their continued growth.”

The Series B brings the company’s total funding raised to $41.5 million, and includes participation from Lemnos, GRIDS Capital, Creative Ventures, Compound, and Funders Club in addition to Tiger Global and Prologis.