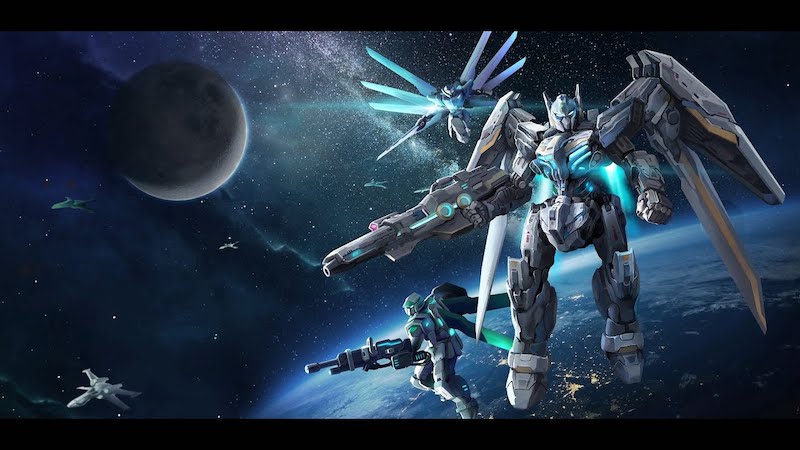 Are you curious about what’s so exciting about this public testnet for Mech Master? It’s operated and managed by a team of elite professionals coming from many different fields. These include technology, art, and gaming. Their first creation is now coming public.

It’s hard to overstate the significance of this milestone for the project. The reputation of the whole endeavor should benefit from this, as they now have an opportunity to gather feedback from people and implement their suggestions in order to enhance the quality of the overall product.

There is also equipment in the game available. These are premium digital assets getting shared freely with players to enable them to participate in the test easily. They can also enjoy their rewards in the game after accomplishing things.

Recently, Mech Master sold every single one of their NFT tickets on Binance NFT. This is a prestigious NFT exchange, and there were only 400 total tickets.

The highest of them sold for $400,000. Consider the magnitude of that compared to the current price of Shiba Inu. The in-game value and liquidity of public testnet rewards are considerable, to say the least.

Those who wanted to be whitelisted for the public testnet of Mech Master originally had a registration window of March 21st through 27th. The event duration was to run from March 30th until April 13th.

Only 300 slots were available, and they were reserved for those who had a minimum of one Mech Master Mecha. Players might also join if they were a KOL, a game streamer, or a blockchain enthusiast with a sizeable audience.

Mech Master’s game is a leading endeavor in this ecosystem. It’s an entertaining mix of a card game with a turn-based strategy. Players can make plans for tactics to use in winning competitive player-versus-player battles.

In order to begin battling, a player just needs their own squad of three, four, or five Mechas. They need to be equipped with advanced weaponry, but there also need to be talented pilots controlling them.

Across the P2E NFT space, Mech Master is often thought of as one of the better games. The gameplay is certainly distinct, and there is abundant earning potential.

The project hopes to deploy new game modes in the future. There will also be new features and special events allowing players the chance to get their hands on rare items in the game. The public testnet will showcase the proficiency and ambitions of the development team.