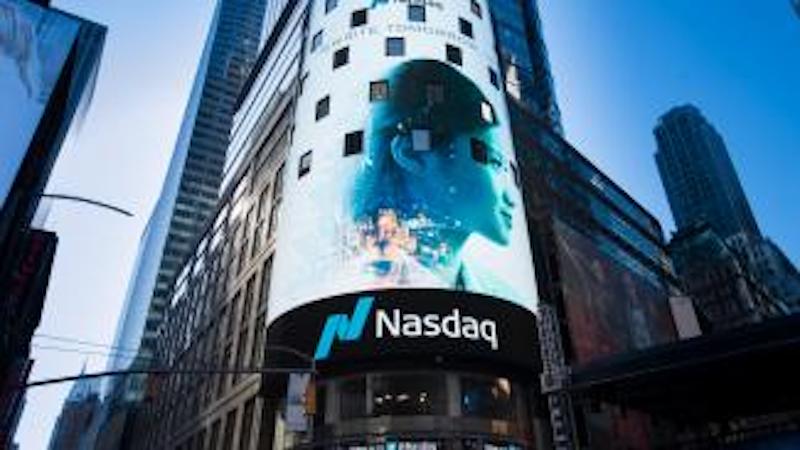 Symbotic, a developer of AI-enabled robotics automation technology, says that shares of its Class A common stock are now trading on the Nasdaq Stock Market under the ticker symbol “SYM”.

Symbotic’s trading debut comes after the completion of its business combination with SVF Investment, a special purpose acquisition company sponsored by an affiliate of SoftBank Investment Advisers. The combined company now operates as Symbotic.

Symbotic is at the forefront of an addressable market opportunity valued at over $350 billion to reinvent warehouse automation and reshape the global supply chain.

As a public company, Symbotic can fuel its next growth stage and accelerate its next-generation AI-enabled robotics technology to new customers and verticals.

Symbotic has proven to its current customers the power of its technology and ability to scale quickly with an industry-leading $11-plus billion in contracted orders.

“As a public company, we have greater capital to scale our platform more rapidly. The ongoing support of SoftBank and all our investor partners will help us transform the industry and innovate faster for the benefit of our customers.”

Rick Cohen, chairman of Symbotic, says: “Becoming a public company is a significant achievement in Symbotic’s mission to reimagine the warehouse and modernize the global supply chain.

“We have built an exceptional technology platform that is ready to scale. As a public company, we intend to accelerate our growth plans and expand our offerings into new industries.

“I’m extremely proud of the entire Symbotic team for their unwavering support and thank them for making this milestone possible.”

Over the past 15 years, Symbotic has developed the next generation of robotics technology. The supply chain industry experiences exponential data growth every year, resulting in increasingly complex distribution challenges.

Symbotic solves this problem with its end-to-end robotics solution that is powered by a sophisticated data platform with self-learning software that is flexible to changing conditions, transforming the flow of goods of the supply chain for customers.

The company also announce the completion of its business combination with SVF Investment Corp, a special purpose acquisition company sponsored by an affiliate of SoftBank Investment Advisers, to become a publicly traded company.

The combined company will operate as “Symbotic Inc”.