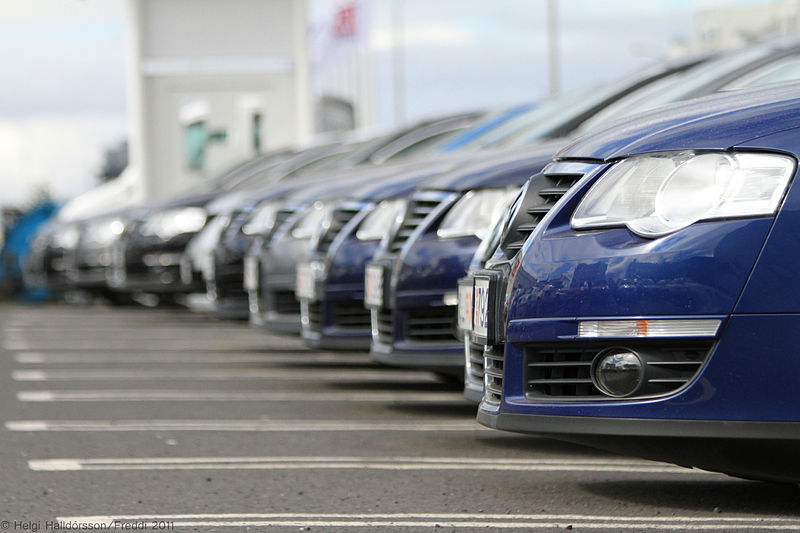 The automotive industry is a vital part of the global economy, and the export of cars is a significant contributor to this.

There are several reasons countries export cars. For example, a country may have a surplus of cars that it cannot sell domestically, or it may seek to take advantage of attractive foreign markets.

Whatever the reason, exporting cars can be a complex process, and there are a number of things that need to be taken into consideration.

Germany is the top car exporting country, exporting up to almost 20 percent of all exported cars!

In this article, we will provide an overview of car exports, including the key players involved and the steps that need to be taken. We will also look at some of the challenges that can be encountered during the process.

What are Car Exports, and Why Do They Matter?

Car exports refer to the shipment of cars from one country to another. This can be done either via land, sea or air. Car exports are a big business and are often done by large scale businesses.

Car exports are important because they help to stimulate the economy. When people buy cars from other countries, it helps to create jobs in the manufacturing and transportation industries. It also helps to boost the country’s GDP.

Exports also help to improve the balance of trade, which is the difference between a country’s imports and exports.

There are a few things that can affect car exports. One is the state of the economy. If the economy is doing well, people are more likely to buy cars. Another is the price of oil. If oil prices are high, it can make transportation costs more.

How Do Car Exports Work, and What Are the Benefits for Countries that Participate In Them?

Car exports work by shipping cars from one country to another. The most common destinations for car exports are developing countries, as they often have a growing middle class with a demand for cars.

There are a number of reasons why car exports are important. First, they help to create jobs in the manufacturing and transportation industries. They also boost the country’s GDP and improve the balance of trade.

Car exports can also have a positive effect on the country’s currency. There are a few things that can affect car exports, such as the state of the economy and oil prices.

Who Are the Major Players in The Global Car Export Market, and How Have Their Strategies Changed Over Time?

Some of the major players in the global car export market include Toyota, Volkswagen, and General Motors. These companies have all changed their strategies over time in order to stay competitive.

Toyota has long been one of the top exporters of cars, and they continue to be a major player in the market. In recent years, they have been focused on expanding their production in developing countries.

Volkswagen is another major player, and they have also been focusing on expanding their production in developing countries. In addition, they have been working on electric and autonomous vehicles.

General Motors has been working on a number of different initiatives in order to stay competitive. They have been investing in new technologies, expanding their production, and forming partnerships with other companies.

What Challenges Does the Global Car Export Market Face Going Forward, and How Can They be Overcome?

The global car export market faces a number of challenges going forward. One is the rise of protectionism. This is when countries put tariffs or other restrictions on imports in order to protect their domestic industries.

Another challenge is the growth of electric vehicles. This could have a negative effect on the demand for cars in the future.

How can these challenges be overcome?

One way to overcome the challenges faced by the global car export market is to focus on expanding production in developing countries. This will help to offset the effects of protectionism and the growth of electric vehicles.

In addition, companies can invest in new technologies and form partnerships with other companies.

What Does the Future of Global Car Exports Look Like?

The future of global car exports looks bright. Companies are focusing on expanding production in developing countries, and new technologies are being developed. This will help to ensure that the global car export market remains competitive and continues to grow.