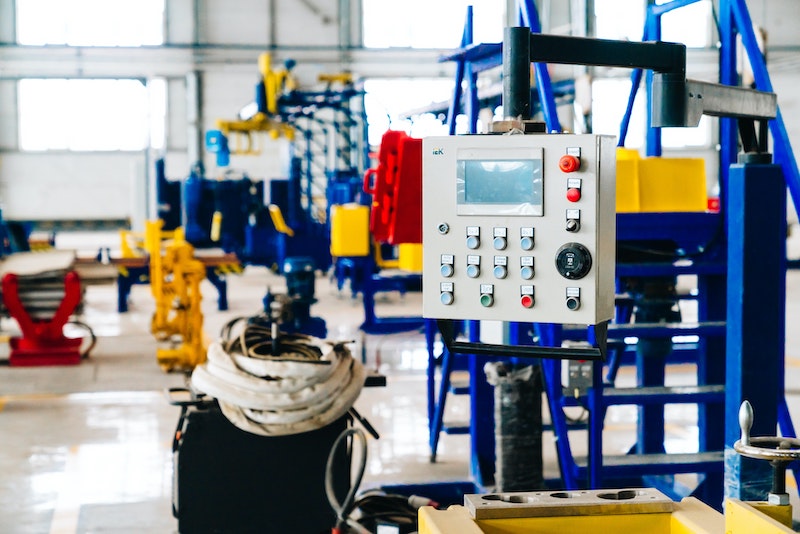 One of the greatest barriers to the true stress testing of automated devices is the need for human control.

According to Reuters, however, US regulators have now eliminated the need for human control in automated devices, such as cars, paving the way for significant future developments.

But the removal of human control does not remove total legal liability, and there are a few legal hurdles yet left that will need to be addressed before automation innovation can start to progress quickly.

Currently, operating an automated car is a legally gray process. The relatively high incidence rate of injuries concerning pedestrians and other parties has necessitated a higher level of insurance cover for automated car drivers, and the retention of a personal injury lawyer in order to pursue justice on either side of the debate.

The legal gray area produced by having a non-sentient driver is of significant controversy. As Government Technology magazine highlights, there is no easy way to solve the liability issue – but it must be addressed before autonomous vehicles can become widespread.

Another benefit of automation is that it will reduce the amount of people needed to work in dangerous workspaces.

However, there is potential for the adoption of automation to have significant impacts on the labor force – and by extension, labor laws.

This is already being seen in the UK, where there are serious questions over whether the rapid adoption of automation will fail to properly engage with union laws, according to Engineering & Technology magazine.

This issue will likely be even more pronounced in the USA, where labor and union laws are applied unevenly across the country.

As robots and automated devices become increasingly sophisticated, they will need laws to dictate what they can or can’t achieve.

Indeed, professors including the noted Brookings Institute’s Frank Pasquale have advocated for the establishment of a new set of robotics laws.

This will be necessary, given the rapid advancement and deployment of AI in particular, and ethical considerations already being aired by that.

A strong legal framework is required to properly manage the progress of automation. While some protections are unnecessary, others will be mandatory to ensure fairness across the system.

Time will tell if these protections are applied routinely, or if a more patchwork approach will emerge.