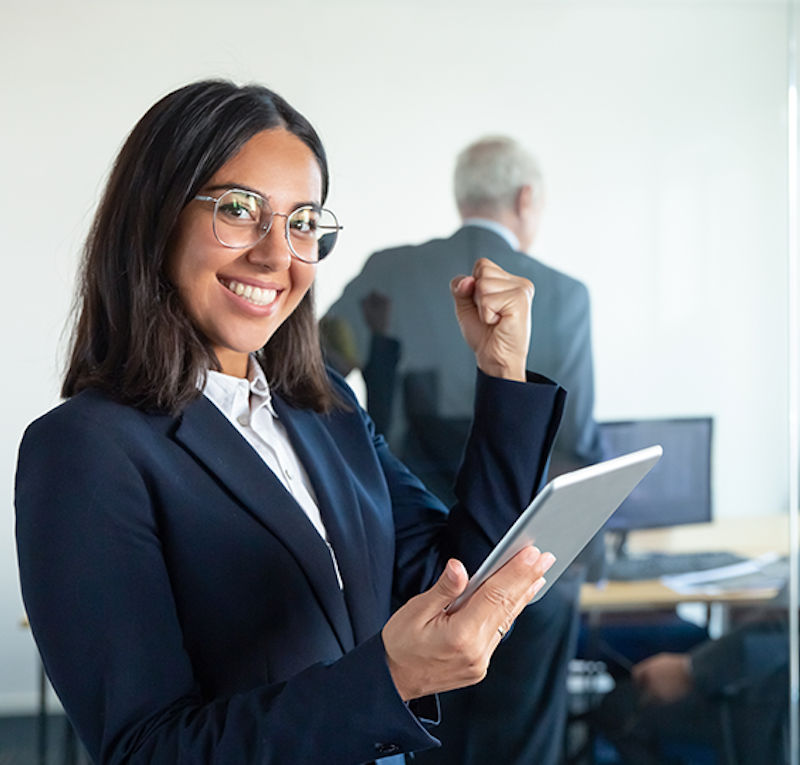 Artificial Intelligence has transformed many industries and test automation is no more an exception.

However, although test automation has replaced error-prone, time-consuming and fragile manual testing practice to a greater extent, still much more needs to be done.

With ERP vendors rolling out new updates on a monthly or quarterly basis, QA teams are facing tremendous pressure to keep their ERP systems up to date.

In a scenario where testing timelines are getting shorter, traditional test automation is no more considered a viable solution since it requires significant efforts in test creation, consumes a lot of time in identifying the test scenarios, development, and maintenance of automation scripts.

In this article, we’ll discuss the challenges associated with traditional test automation and how AI can address those challenges.

Most of the traditional test automation frameworks are developed with a programmer mindset. Since business users are not programmers, they find it tough to create test scripts.

To understand better, consider an example of SAP test automation. In this, functional users are required to create test cases as they’re the ones who know their day-to-day business processes best. Since they don’t have expertise in programming, it is tough for them to create automation scripts.

Solution: This problem can be perfectly addressed using AI. Leveraging AI’s subset Natural Language Processing, the problem of automation script creation can be addressed. Natural Language Processing allows Business Analysts, Functional Consultants, Manual Testers, QA Managers, and stakeholders to write test cases in the English language with no specific set of rules that require to be learned or understood. One such test automation framework is Opkey that allows business users to create test cases in plain English and its AI-powered engines autonomously generate scripts that can be run by any individual in the project teams.

To understand better, consider an example of Oracle Cloud testing. Oracle rolls out quarterly updates. With every update, there is a possibility of breakage of automation scripts. Now, consider how much effort and time are required if QA teams need to maintain the scripts manually.

Solution: The pain points of test maintenance can be perfectly addressed with machine learning-based self-healing technology. Machine learning is a subset of AI and helps in reducing the “noise” within the DevOps pipeline. Test automation frameworks like Opkey come with self-healing abilities that automatically identify the changes made to the elements locators’ (ID) or screens/ flows and fix them autonomously without needing human intervention.

What to test is still a million-dollar question. While writing test cases or executing a regression suite, testers are often driven by their experience or probably by guesses on how end users are interacting with the application. This leads to two scenarios (1) over-testing that consumes too much time (2) under-testing that exposes your business to serious risks.

Solution: AI-powered test automation frameworks offer risk-based coverage. Rather than running the entire regression suite, AI-driven algorithms offer minimum tests to be executed for a given change. This not only reduces QA teams’ manual activity in identifying the smoke/ regression tests but also ensures 100% risk coverage due to application updates.

Innovative enterprises should transform their testing by bringing in an AI-powered test automation framework like Opkey. Advanced technologies like AI, machine language, and natural language processing not only speed up your testing process but also provide you risk coverage.

In nutshell, you’ll gain the speed and agility that you’ve been looking for with AI-powered test automation frameworks like Opkey.