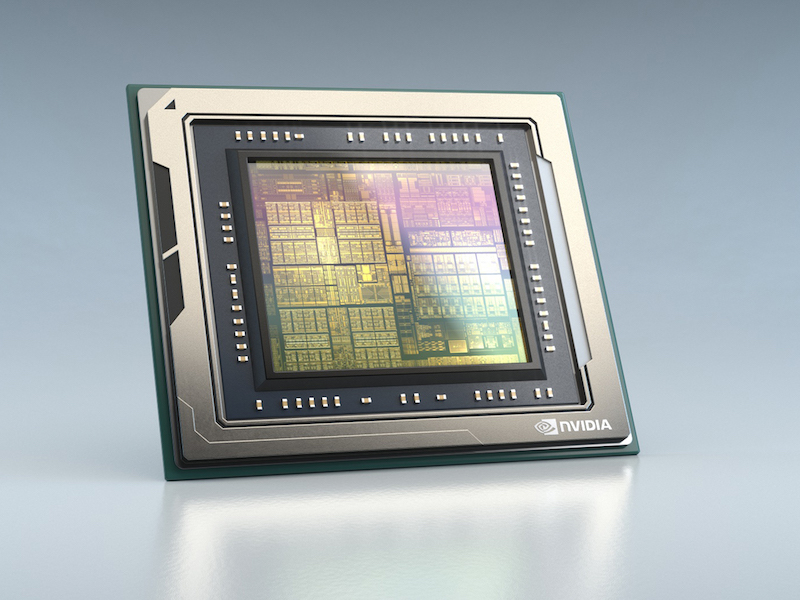 “Future cars will be fully programmable, evolving from many embedded controllers to powerful centralized computers — with AI and AV functionalities delivered through software updates and enhanced over the life of the car,” said Jensen Huang, founder and CEO of Nvidia. “Nvidia Drive Orin has been enormously successful with companies building this future, and is serving as the ideal AV and AI engine for the new generation of EVs, robotaxis, shuttles and trucks.”

At GTC, BYD and Lucid Group announced they are adopting Nvidia Drive for their next-generation fleets.

BYD, one of the world’s best-selling EV brands, will roll out next-generation NEVs built on the Drive Hyperion software-defined platform starting in early 2023. These fleets will tap the power of Drive Orin to enable intelligent driving, parking capabilities and more.

Lucid revealed that its DreamDrive Pro advanced driver-assistance system is built on Nvidia Drive. The Nvidia centralized compute architecture is seamlessly integrated with the ADAS hardware of every Lucid Air sedan delivered today. DreamDrive Pro is designed to grow in capability with over-the-air software updates through future-ready hardware already in place in the vehicle — enhancing the driving experience for customers with new functions and advanced features over time.

In addition to BYD and Lucid, NEV startups such as NIO, Li Auto, XPeng, SAIC’s IM Motors and R Auto Brands, JiDU, Human Horizons, VinFast, WM Motor and others are all developing software-defined fleets on Drive.

With these latest announcements, Nvidia Drive Orin has become the choice AI compute platform for 20 of the top 30 passenger electric vehicle makers in the world.

Since last April, Nvidia’s total automotive design win pipeline has increased from $8 billion to more than $11 billion over the next six years, spanning the entire autonomous vehicle industry – from the top EV makers, to world-renowned automakers Jaguar Land Rover, Mercedes-Benz and Volvo Cars, to leading trucking companies including Plus, TuSimple and Volvo Autonomous Solutions, and cutting-edge robotaxi manufacturers AutoX, DiDi, Pony.ai and Zoox.

Doubling down performance with Drive Hyperion 9

At his GTC keynote, Huang also announced the next-generation of the Drive Hyperion architecture, built on the Atlan computer, for vehicles starting to ship in 2026. The Drive Hyperion platform is designed to scale across generations, so customers can leverage current investments for future architectures.