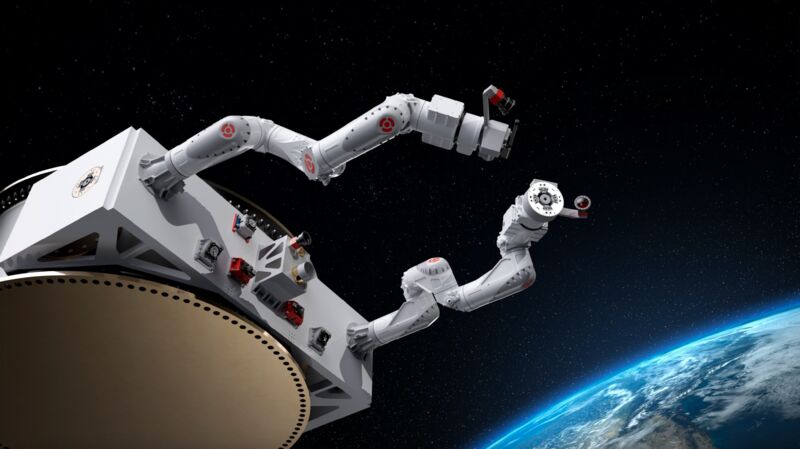 Motiv Space Systems is has won a key contract with NASA that will continue to power the future of space exploration and innovation, with eyes set on NASA’s Artemis program.

This revolutionary technology has applications across a broad spectrum of missions, including in-situ resource utilization systems, robotics, payload offloading systems and mobility systems on the Lunar and Martian surfaces.

Tom McCarthy, vice president for business development at Motiv, says: “DEEDS specifically addresses the challenges of NASA’s ‘Survive and Operate Through the Lunar Night’ objectives by producing a modular, scalable actuation system that will fundamentally enable sustained operations on the Moon or Mars for long-term extreme environment operations.

“This technology will become a critical asset for developers of landers, rovers, and tool developers looking to aid future astronaut planetary surface explorers.”

Current actuation systems must be kept warm in order to function and survive the extreme environments experienced on extraterrestrial surfaces, where temperatures can dip as low as minus 180 degrees Celsius.

DEEDS will require no external heaters to operate or survive, reducing a tremendous power burden – and, ultimately, mass – on a lander or rover. Some of this technology is already being used on NASA’s COLDArm project, and DEEDS will expand these cold-operable capabilities to enable broader system operations.

As a modular and scalable system, DEEDS can be easily adapted to a wide variety of applications. These include driving large lunar vehicle mobility systems that transport astronauts, as well as autonomous robots performing specialized tasks, such as the construction of structures on the lunar surface.

Together, these unique capabilities and functions are among many that will be needed for a long-term human presence on the Moon under NASA’s Artemis program.

“As lunar exploration evolves, we expect to see the lifetime requirements of landers and mobility systems rapidly grow beyond a single lunar cycle,” McCarthy said. “Creating new technologies that are designed for – as opposed to be protected from – the environmental extremes of the Moon will deliver benefits to a subsequent human exploration program on Mars.”

Under the SBIR Sequential Phase II contract, the DEEDS project will span two years to accelerate the development of technology that is intended to be qualified for future flight missions.

Motiv is collaborating with two other companies on this effort, including Amorphology (responsible for manufacturing Bulk Metallic Glass Gears for the actuator) and SEPAC (developing next-generation cryogenic braking systems).