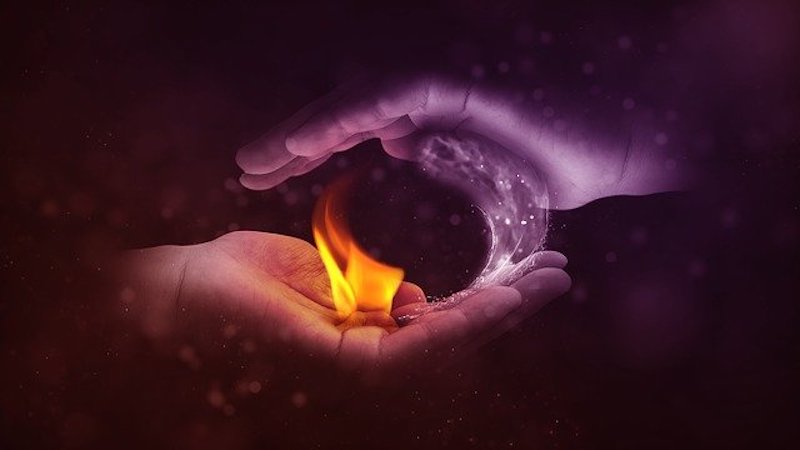 A new robotic sensor that mimics the automatic human reaction to heat is being hailed as a world first.

The device has been built by a team of experts from Liverpool Hope University, who say it’s the first sensor that can trigger this “sensory impulse” that the robotics community has yet seen.

The findings have been published in IEEE Xplore last December 15, 2021 as an early-access article and published this month in the IEEE Sensors Journal.

Lead author Alexander Co Abad, of Hope’s School of Mathematics, Computer Science and Engineering, says the system is so robust it can measure temperature changes of 30 degrees C per second – similar to how someone might quickly pull their hand away from the threat of being burned.

He says the wireless, Wi-Fi enabled sensor could have numerous real-world applications, from space exploration to surgical procedures – and even creating “thermo-sensitive soft robots in the near future”.

Abad says: “This feature could be useful for soft robots to act equivalent to humans’ withdrawal reflex in touching hot surfaces in search and rescue, industrial applications, and space explorations.”

And in giving robots a real “sense of touch”, it makes them even more adept in complex environments.

PhD student Abad says: “Although psychologists often state that vision is the main way humans obtain information from the environment, when visual perception is impaired, haptic perception is the natural recourse.

“Even if vision is not impaired, the sense of touch often works in conjunction with visual
Perception.”

At the heart of the work is what’s called a “GelSight” sensor – something first invented by experts at the Massachusetts Institute of Technology in 2009 and which provides a highly detailed visual 3D topography of any surface by processing “touch” information.

It’s essentially a high-tech ‘mirror’ that provides digital feedback according to what it touches by way of a sensor and camera.

Previous studies have shown how a GelSight sensor can help a robotic arm to grip objects more efficiently – something that could prove crucial when it comes to robot-assisted surgery.

Abad and his Hope colleagues, including Professor David Reid and Dr Anuradha Ranasinghe, created their own, ultra low-cost version of a GelSight sensor using a simple £1 cosmetic pad – the sort used to apply make-up – which means the tech is highly accessible to a whole host of different fields.

Crucially, it’s also extremely affordable. And this new research focused on adapting the GelSight sensor to react to extreme heat.

It did so through use of so-called “thermochromic” paint, which changes colour in response to temperature changes but reverts back to normal once exposure to varying temperatures has been removed.

And not only that, but this new sensor was “improved” to the point where it could detect all three “Haptic Primary Colours” – that is, force, temperature and vibration – such as being able to record someone’s pulse.

Abad says: “Moreover, we demonstrated that we could easily sense temperature using the hue value by using different colours and layers of thermochromic pigments with varying thresholds of temperature on the reflective coating.”

Describing how the sensor can mimic the rapid temperature changes equivalent to the withdrawal reflex of humans, Abad says: “This thermosensitive visuotactile sensor is the first monolithic elastomer temperature sensor and can be used to infer tactile forces based on the mechanical deformation of the gel.”

The sensor quickly changed colour when exposed to heat greater than 50 degrees C.

And Abad says: “We were able to measure a response time of 643 ms for cold to-hot and hot-to-cold. The rapid temperature response of our visuotactile sensor is comparable to the less than one second time withdrawal reflex response of the human autonomic system to extreme heat.

“Our sensor might give robots the ability to react as humans and create thermosensitive soft robots in the near future.”