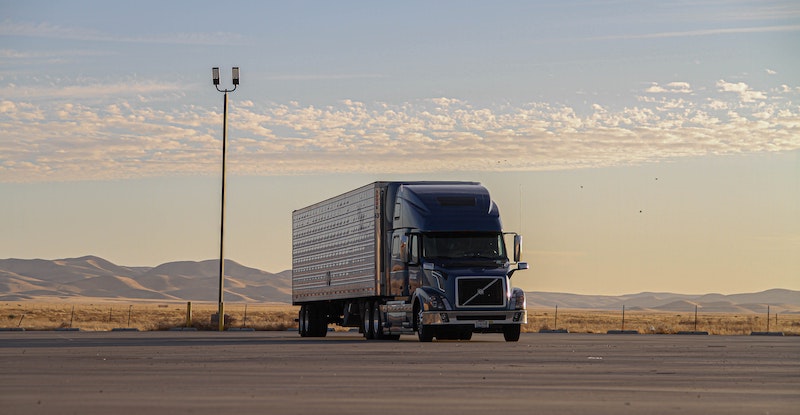 The rapid development of technology has changed the way businesses work. With robotics, AI, and machine learning gaining immense popularity, many think these will replace employees in completing the work tasks.

The trucking industry is one of the sectors impacted by the latest technologies. Therefore, many worry that truck driving jobs will disappear due to automation.

The innovation of self-driving vehicles might change the work process, and many speculate that advanced machines will replace truck drivers. Some predict that up to 3 million driving jobs might disappear due to automation.

However, the automatization process carries many risks. The technology is in the initial testing phases, so the outcome isn’t clear yet.

This is good news for those wanting to pursue their career and find a truck driver job. A recent study states that the risk of job loss isn’t that high. A driver doesn’t only operate the vehicle, but they also do a wide range of tasks related to transporting goods.

According to estimates, there are 3 million truck drivers across the US. However, this number includes light truck drivers, sales workers, and delivery drivers. As we already mentioned, the automation technology isn’t feasible for short-haul driving.

Therefore, only the new technology will impact heavy truck drivers. This means that there are way less than 3 million truck drivers in the US concerned with automation innovations.

Automation technology can only take care of driving the vehicle. However, the driver’s job extends to far more than just that. The self-driving process won’t cover the other work tasks included in this job position.

A truck driver is responsible for maintenance, logging information, and customer service. Also, they load and unload the trucks at the final destination. Currently, there are no automated systems that will perform these tasks.

The vehicles might come with a system that detects problems such as low tired or uneven load. However, the driver still needs to take care of them. Human input is required to solve the problem that the sensors will detect. In the case of a flat tire, no automation tool will help change it.

The truck driver is responsible for delivering the goods to the customer. Face-to-face communication can’t be replaced with the use of technology. Consequently, the truck driving job won’t disappear soon despite the promising automation technologies.

According to the current standards, automation comes in various levels ranging from 0 to 5. As the automation level goes higher in the scale, the human input decreases. Level 5 means that the system will perform the driving independently.

The implementation of automation technology in the trucking industry refers to levels 2 or 3. This means that only partial automation will be included in the process, which will still require human input to work.

Therefore, the partial automation will still need the driver to be present, meaning that the truck driving jobs won’t disappear anytime soon.

The companies that aim for level 4 automation want to reduce labor costs. However, this will be used for long-haul rides and isn’t feasible for short distances.

With one-quarter of the current heavy trucks used for long haul transport, the potential job losses won’t exceed this number. Therefore, even in a case when the technology advances significantly, only a quarter of the drivers will lose their job.