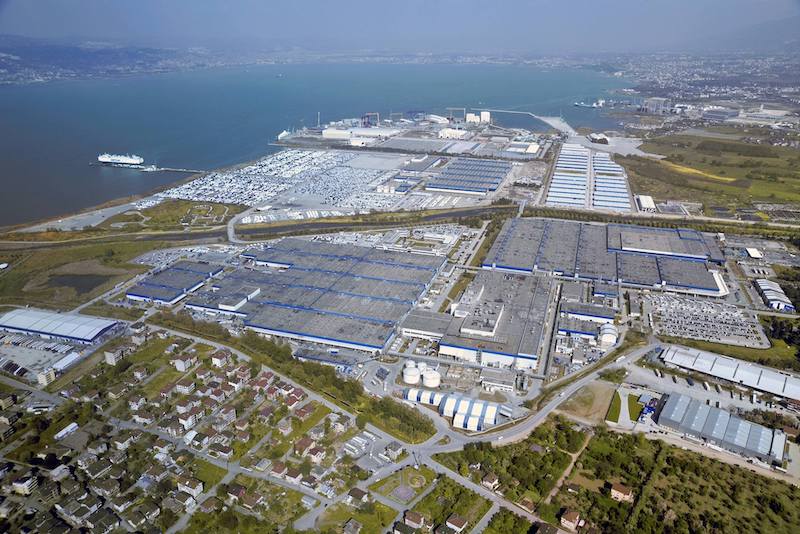 Industrial robotics and automation specialist Kuka has won an order from Ford Otosan in Turkey for the delivery and installation of a very large number of robots.

The two companies have signed a new framework contract for supplying more than 700 robots for Ford’s next generation electrical and connected commercial vehicle projects in Ford’s plants in Kocaeli, in the north-east of Turkey, just south of Istanbul.

Kuka says the contract marks a continuation of the companies’ partnership which has been in place for more than 20 years.

The Kuka products and solutions will be used for the production of “bodies-in-white” (car bodies just off the production line, before painting and other processes) and at other various locations and points over the next few years.

Among other aspects, Kuka’s services and the long-standing collaboration were important factors in the decision to award the contract.

Kagan Abidin, director Turkey and Middle East at Kuka, says: “Kuka is very pleased to further accompany Ford Otosan on its journey towards electromobility in the coming years.”

It is the biggest commercial vehicle production center of Ford in Europe.