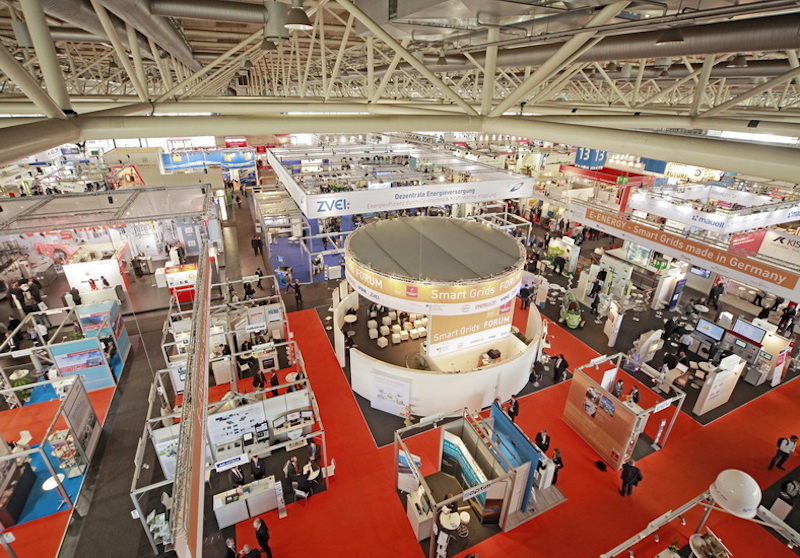 This year’s Hannover Messe, one of the world’s largest trade shows for industrial technology, has been rescheduled for beginning of June. It usually takes place in April.

Deutsche Messe AG, the company which organises the event, says the decision to delay Hannover Messe is “due to the current situation surrounding Covid”.

It says that this year’s exhibition is now scheduled to take place from 30 May to 2 June, adding that the new date “provides exhibitors and visitors with planning security”.

Dr Jochen Köckler, CEO of Deutsche Messe, says: “Due to the continuing high incidence in Germany and many neighboring countries, we decided together with our exhibitors to reschedule Hannover Messe.

“Last year demonstrated that the summer months are best for major events during this pandemic.

“Right now we cannot predict if the Covid situation will be better by April, so the new date offers our customers the greatest possible planning security so that they can present their innovations at the world’s most important industrial trade show.”

At the beginning of June 2022, Hannover Messe will be the world’s first major industrial event.

Its focus on digitalization and sustainability will stimulate 19 January 2022 innovative and efficient approaches to production and climate protection.

This year’s show runs four days due to the Hannover Exhibition Center’s full event calendar in June. In 2023, Hannover Messe will resume its normal five-day schedule in April.

Thilo Brodtmann, VDMA general manager, says: “It is right to postpone Hannover Messe to a later date and allow the vaccination rate to increase, which is in the interest of exhibitors and visitors to the fair.

“The later date also increases the probability of a bigger audience both nationally and internationally, which benefits everyone.

“The mechanical and plant engineering sector will present itself in Hannover as a technological enabler of climate protection and digitalization as well as a provider and user of cutting-edge technology for networked and intelligent production.”

Wolfgang Weber, chairman of ZVEI, says: “Hannover Messe is the world’s most important industrial showcase for our companies, so the new date is correct given the current circumstances.

“We are convinced that in the summer we will reach a larger audience interested in Industrie 4.0 and its contribution to sustainability.

“With our innovations in automation, digitalization, electrification, and energy efficiency, the electrical and digital industry is guiding the industrial transition to a climate-neutral circular economy.

“We want to show the broadest possible audience what this path can look like, because we can only master this challenge if we work together. Hannover Messe offers the perfect setting for this.”