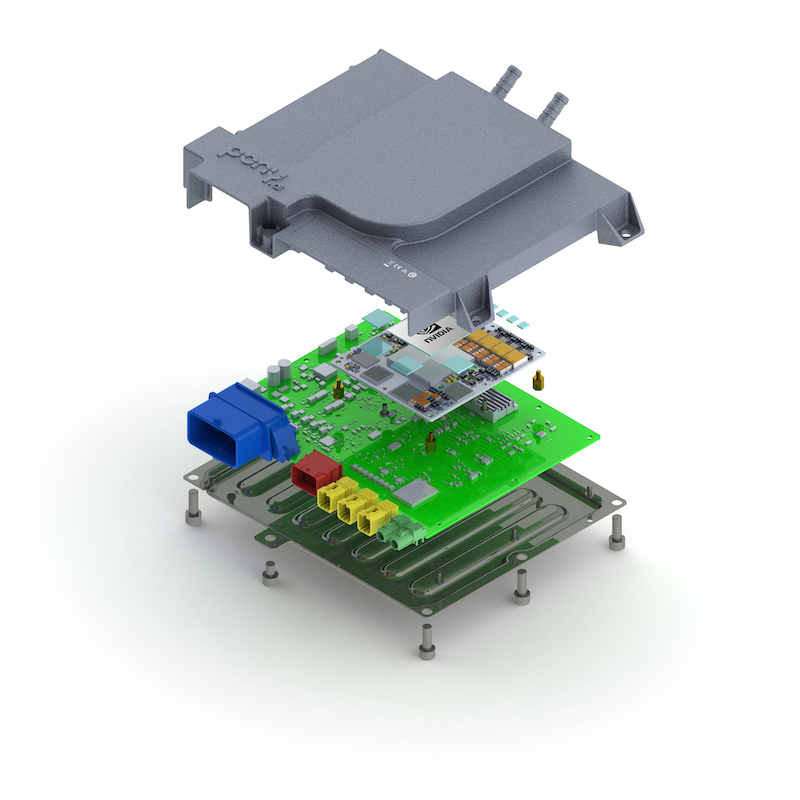 The company says this marks a “significant milestone” in its move from industrial-grade to automotive-grade hardware.

The next generation of the company’s autonomous vehicle (AV) hardware will be automotive grade and mass-production ready with the start of production slated for the end of 2022. 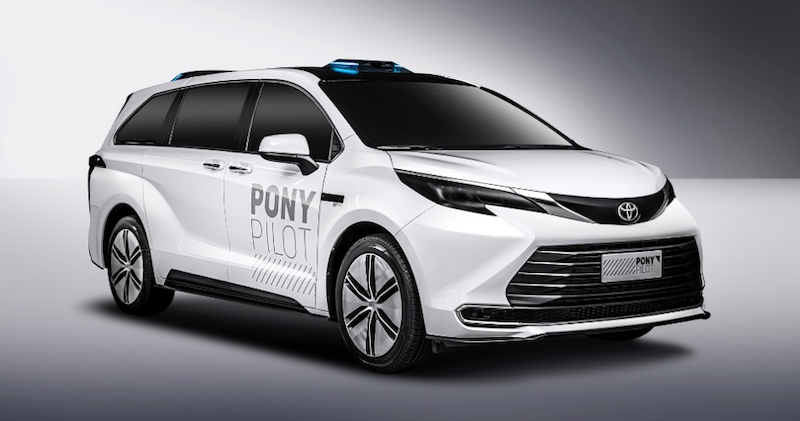 The company is one of the first in the autonomous vehicle industry to create a product portfolio featuring multiple configurations with one or more Drive Orin processors and automotive-grade NVIDIA Ampere architecture GPUs.

This enables scalable deployment across self-driving trucks and robotaxis, and accelerates Pony.ai’s future of a robust, mass-production platform for autonomous vehicles.

James Peng, co-founder and CEO of Pony.ai, says: “By leveraging the world-class Nvidia Drive Orin SoC, we’re demonstrating our design and industrialization capabilities plus the ability to develop and deliver a powerful mass-production platform at an unprecedented scale.

“This will help us realize our vision of bringing safe autonomous mobility solutions to all.”

Gary Hicok, Senior Vice President of Engineering at Nvidia, added, “As a close collaborator with Pony.ai since their inception, we applaud their vision and execution with the development of their AV (autonomous vehicle) system architecture to bring safe, Level 4 capabilities to market.”

Today’s announcement builds on Pony.ai and Nvidia’s relationship, which dates back to 2017 when the company first adopted the Nvidia Drive platform.

In May 2021, Pony.ai began co-developing DRIVE Orin-based systems with NVIDIA, leveraging the high-performance SoC to accelerate the pace of Pony.ai’s hardware development.

This news follows on a series of recent milestone regulatory approvals and important partnerships.

It is also the first of two companies to be permitted to conduct driverless tests and charge fees for public robotaxi services in Beijing, along with permits to test autonomous vehicles in all of China’s Tier-1 cities.

The company continues to be an innovative trailblazer, accelerating its mass-production platform for autonomous vehicles.