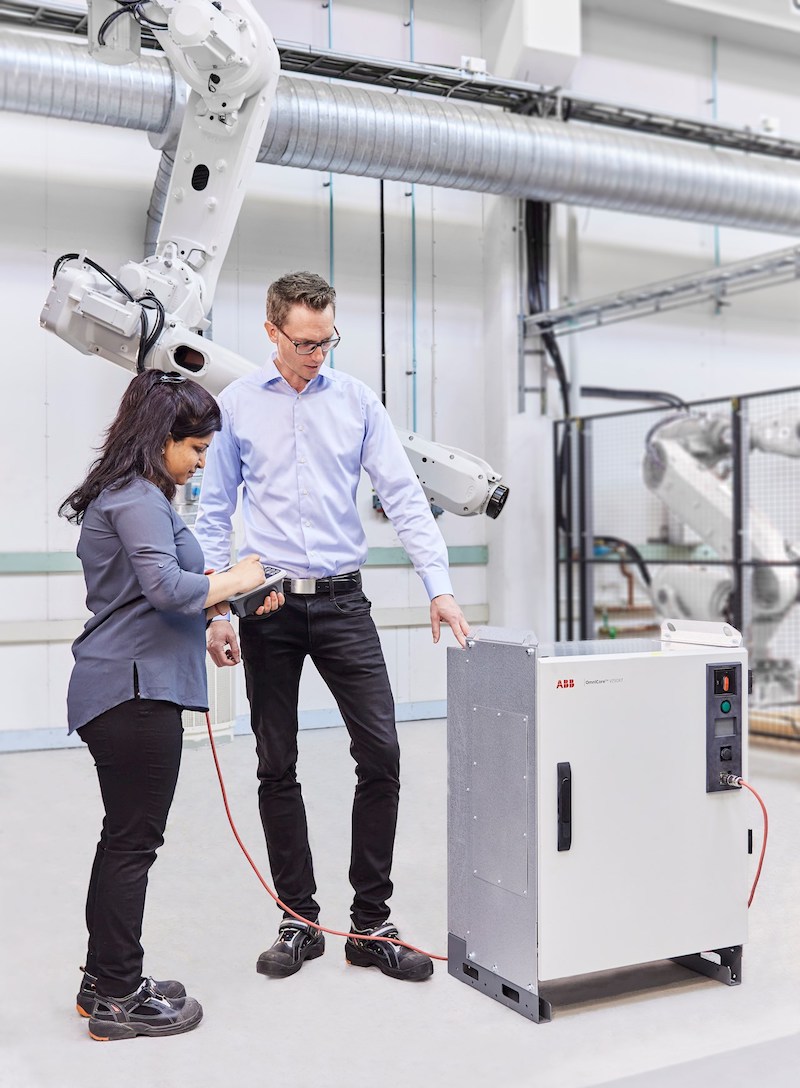 ABB has expanded its OmniCore robot controller range with two new controllers – the E10 and V250XT.

The company says they provide for an even wider range of manufacturing applications and meet the demand for faster, more efficient production.

These two new controllers extend the possibilities for enhanced robot control in a variety of industries, from electronics assembly to automotive, logistics, and general manufacturing. 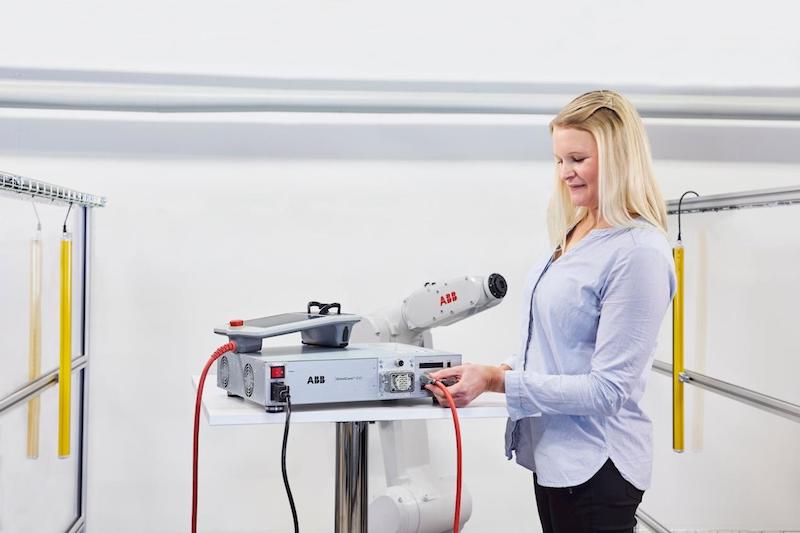 Antti Matinlauri, head of product management for ABB Robotics, says: “The growing demands of the industry for quicker, more diverse production and greater responsiveness to changing market conditions calls for solution that bring new levels of speed, accuracy and flexibility.

“As part of ABB’s OmniCore controller family, the E10 and V250XT provide manufacturers with an expanded range of possibilities, enabling them to maximize their productivity and meet changing demands with minimum downtime.”

Both controllers offer increased scalability through the inclusion of over 1,000 hardware and software functions encompassing areas such as programming, offline commissioning and simulation, maintenance, vision and safety.

ABB is also introducing its IoT Gateway open automation software for OmniCore. IoT Gateway makes it possible to achieve truly joined-up production by enabling the seamless transmission of data from the factory floor, machine to machine (M2M), robots to other machines and robots to sensors, to the MES/ERP system, or to the cloud.

This enables ABB robots to operate faster than other robots in its class and up to 25 percent faster than their predecessors. 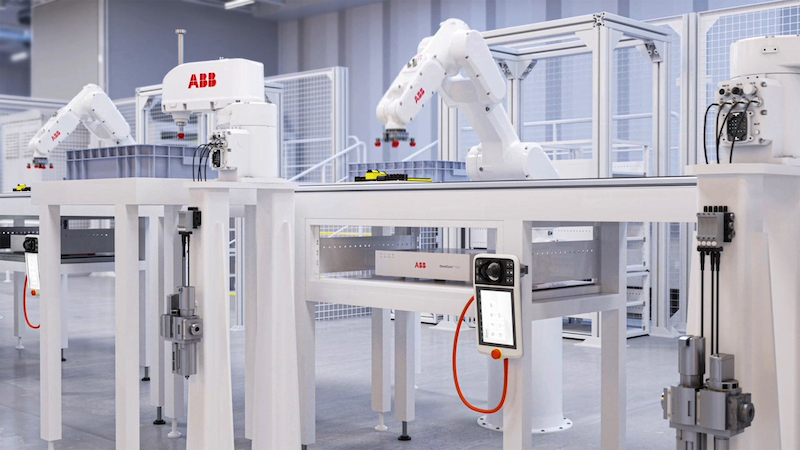 Featuring a slimline 19-inch rack-mount design, the E10 is ideal for confined space and high-density production lines where space saving is a key requirement, such as small parts assembly and material handling in the electronics industry.

The E10 controller is designed to power ABB’s SCARA robots and articulated robots with payloads of up to 11kg such as the IRB 920T and IRB 1300.

Designed to power articulated robots with a payload of up to 300kg such as IRB 6700, the OmniCore V250XT controller offers a versatile and powerful solution for use in electric vehicle production, automotive manufacturing, logistics and general industrial applications.

FlexPendant is “hot-swappable”, which means it can be unplugged or re-connected without interrupting ongoing production. This allows the FlexPendant to be shared between multiple robots, accelerating robot deployment and minimizing costs.

The launch of the E10 and V250XT is the latest chapter in ABB’s OmniCore family, with 14 robots now benefitting from enhanced power and flexibility. All OmniCore controllers are based on ABB’s industry leading RobotWare operating system.

The OmniCore controller family will be extended across ABB’s robot portfolio and more applications will follow into 2022.