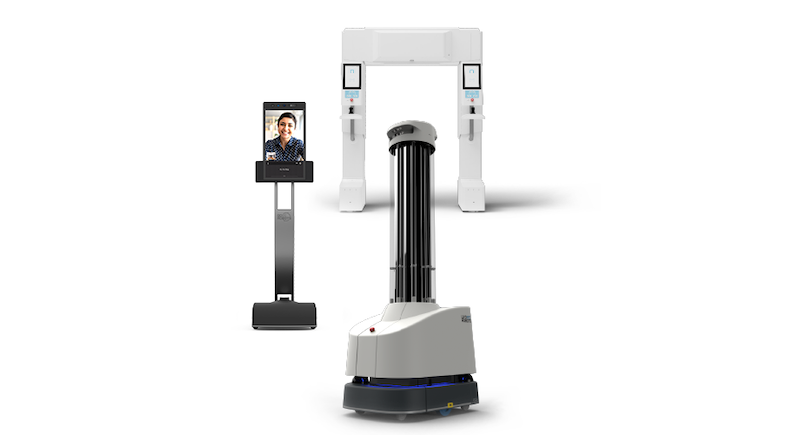 AP Møller has made an investment of $51 million in partnership with Blue Ocean Robotics ahead of the global launch of a range of mobile robotics solutions. AP Møller is the investment arm of the shipping company which usually goes by the name AP Møller Maersk.

In a world with increasing labour shortages and a growing ageing population, demand for service robots that can assist companies and institutions is growing.

This is why Blue Ocean Robotics, Europe’s largest manufacturer of service robots, has now strengthened its financial muscle, enabling the company to roll out its sustainable mobile robot solutions all over the world.

Service robots are part of the solution when productivity needs to be increased in the labour market. At the same time, the working environment can be improved, and the quality of the delivered service can reach a higher level. 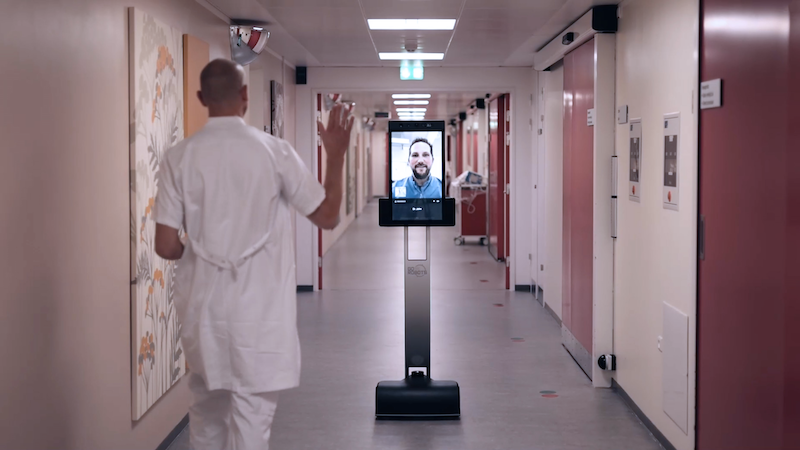 This is why Funen-based company Blue Ocean Robotics has been expanding strongly in the global market in the last few years. and why it is now accelerating its growth and product development with an investment from AP Møller Holding.

Jan Nielsen, CIO at AP Møller Holding, says: “Blue Ocean Robotics has developed several robot solutions that can automate and streamline critical and routine tasks, including in healthcare systems. We look forward to following and supporting the company on its interesting and thriving journey.”

The Blue Ocean Robotics range of mobile robots helps staff to optimise disinfection, telepresence and the safe transfer and rehabilitation of patients. The company has a wide base of customers, including commercial cleaning company ISS, hospitals, schools, airports, hotel chains, production companies and shopping centres.

Claus Risager, Blue Ocean Robotics CEO, is therefore very pleased with the support in taking the business, already one of Denmark’s most important companies, to a whole new level.

Risager says: “AP Møller Holding provides us with even more financial muscle to consolidate and expand the market share for all of our robots.

“The expansion of UVD Robots must be accelerated, and we’ve done this with brands PTR Robots and GoBe Robots two new robots, which are now also being made available on the global market.

“At the same time, by optimising the physical robots we are improving quality, production costs and the opportunity to deliver top-quality service for all of our robots at the customers’ locations.

“In addition, we are launching an on-line platform in 2022, which facilitates the entire customer experience in a cloud-based system: Because selling service robots is not just about building and delivering robots. 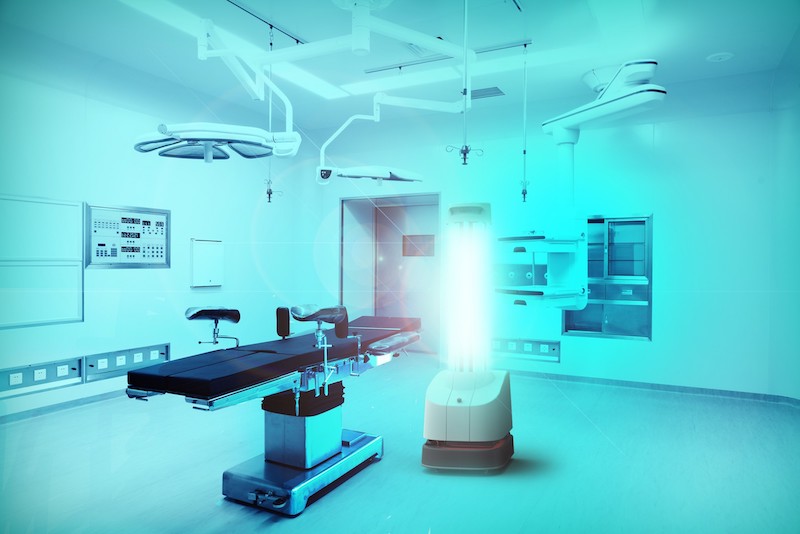 Four new robots on the drawing board

Blue Ocean Robotics ensures it stands out from other operators in the market by developing all of the technological “building blocks” for mobile service robots. This enables the company to realise new types of robots faster, cheaper and better than their competitors.

Sales of Blue Ocean Robotics robots are increasing sharply and have grown twentyfold in the period 2018-2021. Established nine years ago, Blue Ocean Robotics is now a heavyweight in the relatively young Danish robotics industry, with a turnover of almost DKK 200 million and a staff of 225 people.

As evidence of the company’s success, 75 percent of customers all over the world when choosing to automate disinfection to combat the spread of the coronavirus and other infections, choose the Danish developed technology brand UVD Robots from Blue Ocean Robotics.

Odense-based company Blue Ocean Robotics is now valued at DKK 2.05 billion after having received DKK 335.25 million of investment at the turn of the year to finance accelerated growth.

In technical terms, the investment of DKK 335.25 million by AP Møller Holding has been provided as a convertible loan, which can be exchanged for equity interest. Blue Ocean Robotics’ existing owners are other strong investors, such as venture fund Nordic Eye and L’Easy owner Niels Thorborg. 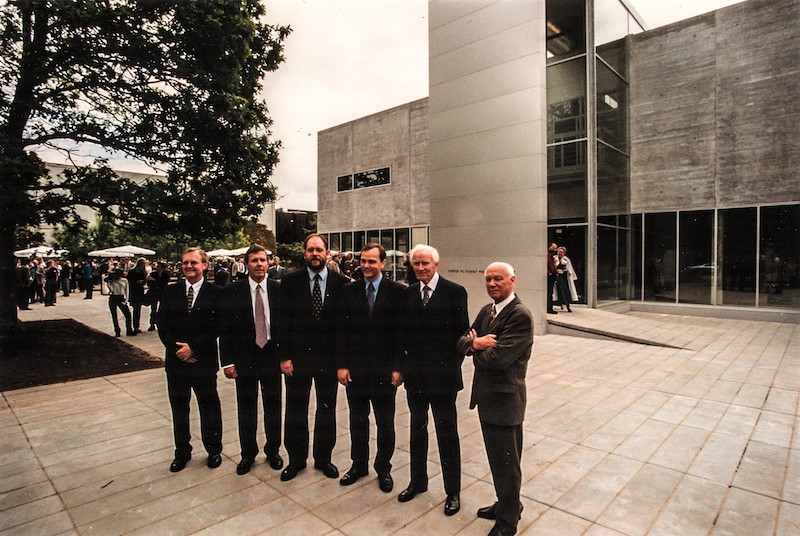 Even though this is the first time that AP Møller Holding has chosen to invest in a robotics company, it can still be seen as something of a return to robotics.

In the 1990s, shipowner Mærsk Mc-Kinney Møller realised that automation was a necessity in the shipbuilding industry and therefore invested heavily in the research and development of robotics technology in Denmark.

Over the years, AP Møller and the foundation Hustru Chastine Mc-Kinney Møllers Fond til almene Formaal has donated hundreds of millions to facilitate robotics research at the Mærsk Mc-Kinney Møller Institute at the University of Southern Denmark.

Risager says: “If it was not for AP Møller, Denmark would not have a robotics cluster or a robotics industry. Together with the local university in Odense, AP Møller has also made a huge difference as a driving force, with its generous donations for robotics research and development, and also as a user of the developed solutions.

“It has been incredibly exciting and rewarding to be part of the robotics adventure in Odense since the 1980s, when I developed welding robots for the Odense Steel Shipyard.”

The Danish robotics cluster currently consists of more than 300 robotics and automation companies.